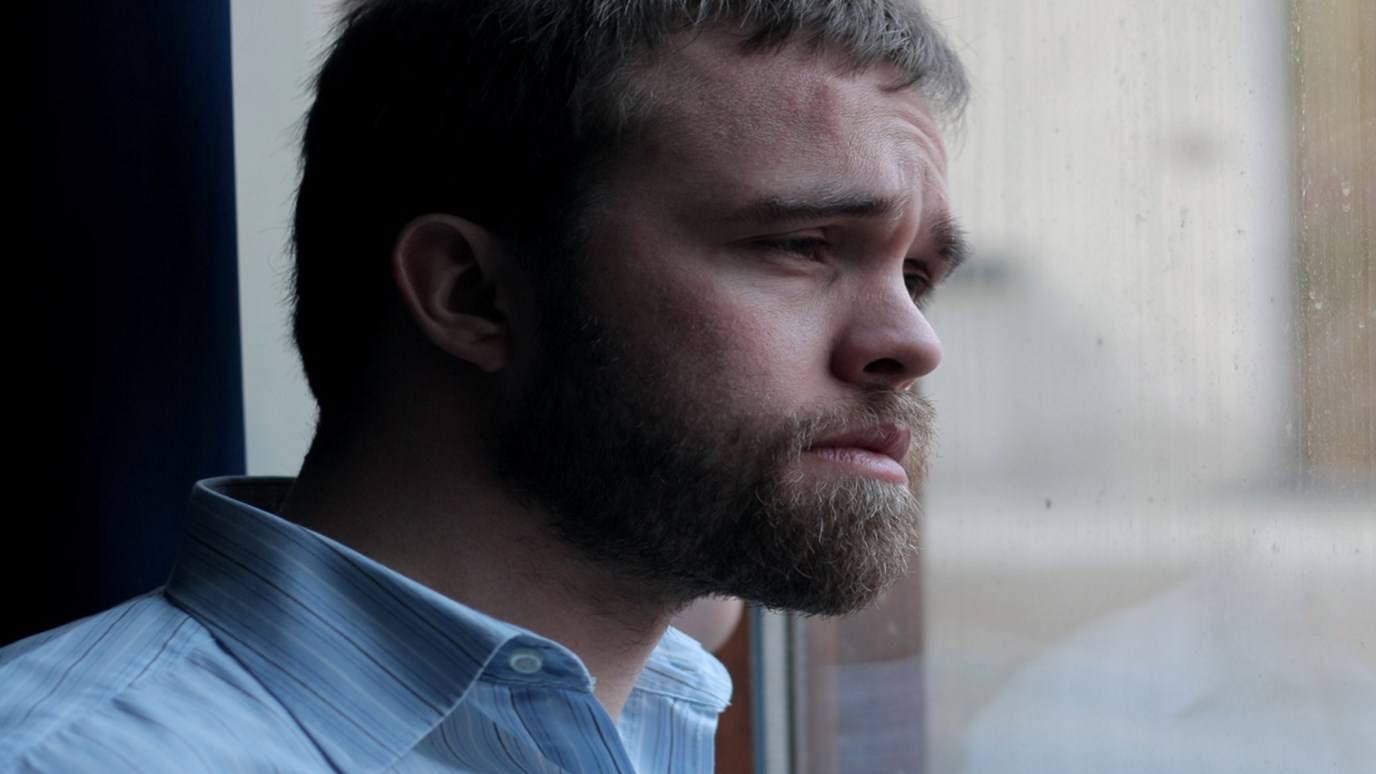 Sometimes abundantly obvious, sometimes subtle, God’s gracious presence beckons to us in this world and in our relationships with one another.

As a young girl, one of my favorite games was hide and seek. Gathering all of our friends from the street on which we lived, we played this favorite childhood game that offered the entire neighborhood as a hiding place. The familiar call “Where are you?” echoed down the streets as the seeker looked far and wide to find our hiding places.

A cosmic game of hide and seek is often how many view the search for God. “Where are you?” is the question that echoes throughout the ages as human beings seek for God in a vast universe often filled with inexplicable mystery.

This is no trivial game. Atheist Bertrand Russell was once asked what he would say if after death he met God, to which he replied: “God, you gave us insufficient evidence.”(1) While those who have found God quite evident would balk at Russell’s impudence, it is helpful to remember that theists often wrestle with a similar struggle. Many of the biblical writers themselves have depicted God as hidden. “Why do you stand afar off, O Lord? Why do you hide yourself in times of trouble?” (Psalms 10:1). Indeed, the psalmist accuses God of being “asleep” to his plaintive cries: “Arouse, yourself, why do you sleep, O Lord? Awake, and do not reject us forever. Why do you hide your face, and forget our affliction and our oppression?” (Psalm 44:23-24). Even blameless Job wondered aloud if in fact God viewed him as the enemy: “Why do you hide your face and consider me the enemy?” (Job 13:24). And from the place of his deepest suffering, Jesus himself cried out using the words of the poets of Israel, “My God, my God, why have you forsaken me?”

Clearly, the hiddenness of God is problematic for theists and atheists alike. Indeed, the belief in a God who can be easily found, and who has acted in time and space, makes the experience of God’s hiddenness all the more poignant and perplexing.

“Where are you?” serves as one of the central questions in the acclaimed film by Terrence Malick, The Tree of Life. The film explores the paradoxical experience of both God’s astounding presence and God’s apparent absence. The questions concerning God’s whereabouts are posed by an adult man in the throes of a life-crisis resulting from family tragedy. Through a series of cinematic visions, the man reflects back on his life as his question “Where are you?” sounds a thematic refrain when tragic events ensue. It is this question that takes the man on a search for God, not only through recalling the events of his childhood in a small Texas town, but also as he contemplates the grandeur of the cosmos at the dawn of creation.

As the film begins, we hear the voice of this man’s, mother extolling a life of grace, as opposed to a life lived according to nature, for the self alone. To the oft-repeated question, “Where are you?” the film suggests God resides in this life of grace. The life that is grace-filled lives for others, revels in the beauty and wonder of the created world, and extends a gracious forgiveness toward others. It is this grace-filled life that the now adult Jack remembers as a clue to where God may be found. The gracious way in which his mother lived, and the way his younger brother extended forgiveness to the young Jack after he viciously shot him in the hand with a pellet gun provide the first hints for God’s hiding place. Jack recalls, “Brother, mother, it was they who led me to your door.” In these grace-filled human encounters, the doorway is opened to God’s dwelling place.

This gracious way is set in contrast to the way of nature, which competes and wrestles for control of Jack. The way of nature seeks to make its way in the world forcefully; its acquisitive nature clawing after worldly success, fortune and power. It is a battle waged within every human being, and the film suggests that it is a path that leads one away from God; it is the way that hides us from God’s grace and God’s presence.

For indeed, the game of hide and seek is not one-sided. The film opens with a quotation from the book of Job: “Where were you when I laid the foundations of the earth …when the morning stars sang together, and all the sons of God shouted for joy?” A cinematic kaleidoscope of those foundations—from a one-celled organism to the galaxies beyond invites the viewer to see the gracious hand of God touching all that makes up the universe. From the dawn of time to, by contrast, this seemingly insignificant family living in 1950s Waco, Texas, the film shimmers with God’s presence. We often fail to accept the invitation, the film suggests, as we succumb to the way of nature—a way that reduces one’s vision only to self-interest. But God’s glorious grace is all around us. Sometimes abundantly obvious, sometimes subtle, God’s gracious presence beckons to us in this world and in our relationships with one another. “Always did you seek me” Jack recognizes as he wrestles with his own propensity to hide. Always do you seek for us—we humans who play hide and seek—from the very foundation of the world.