Where We Turn When Life Doesn’t Go as Planned 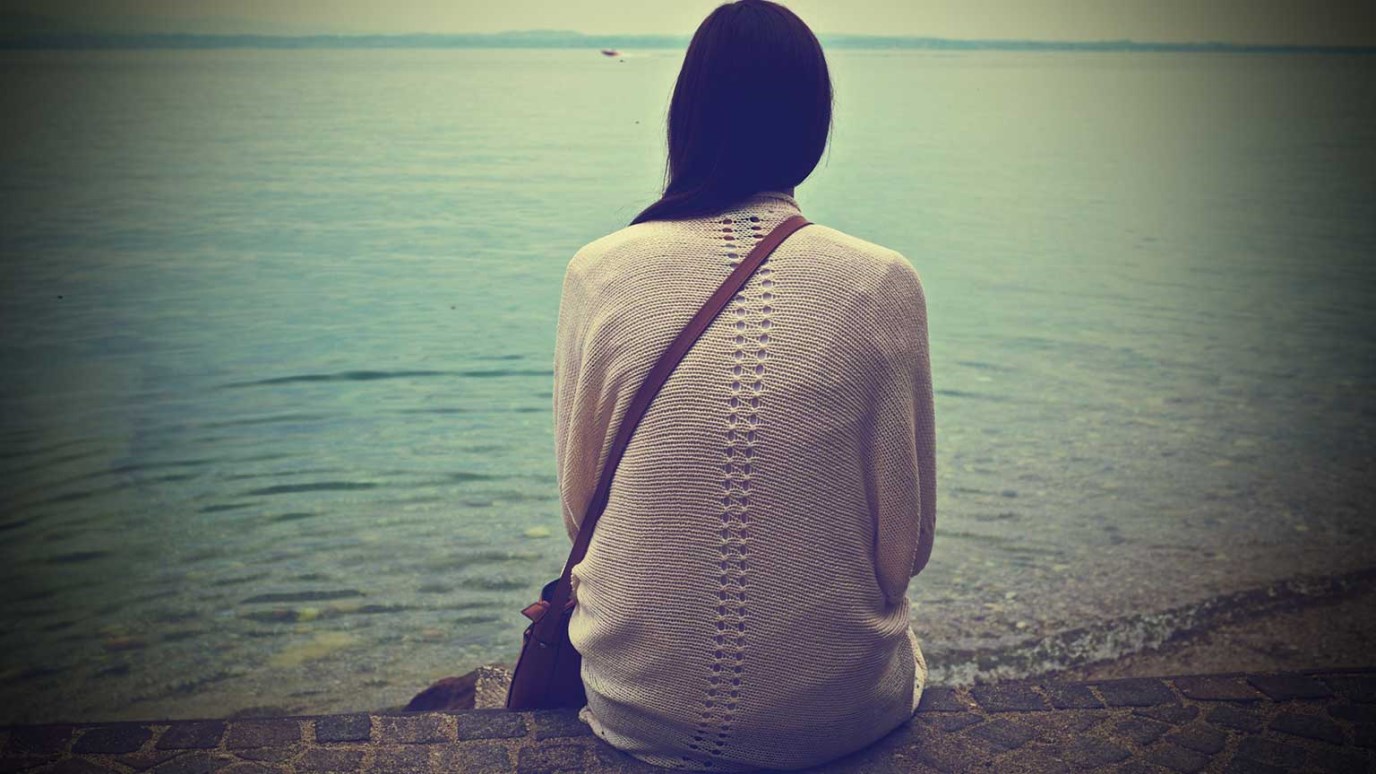 Life rarely happens as we plan it.

The girl you hoped to marry started dating someone else. Your best friend went to a different college and you lost touch. The company you dedicated years of hard work to just let you go.

Unexpected circumstances sweep through our lives, and we’re left feeling unstable and vulnerable.

But instead, the disciples’ hopes were dashed. Their built-up expectations unraveled as they watched Jesus die at the hands of the Romans. He was placed in a tomb and all seemed lost.

Three days later, a few people went to the tomb, but it was empty!

Jesus’s followers wrestled with the loss of their friend and leader, but rumors spread that He was alive. Was it true? What were they to do next?

In the moment of their confusion and weakness, they sat together behind locked doors. They were afraid of the religious leaders who put Jesus to death (John 20:19).

It was there, in their uncertainty, that Jesus showed up!

Jesus brought peace and hope in light of their fears and doubts. He told His followers God wasn’t done with them, and He prepared them for the next steps they were to take.

Jesus often shows up the most dramatically when we’re seeking Him with others, holding on to hope that God’s not done with us.

The best place for us to wrestle with our doubts and faith is with other Christians. Friends, family and supporters around us help us take our next steps in our walks with Christ.

What We Miss Apart from Community

One person missing from the group after Jesus’s death was Thomas (John 20:24-25).

Thomas followed Jesus for three years and saw Him change lives. But when it came down to it, the things Thomas watched Jesus do weren’t enough. When the other disciples told Thomas Jesus was alive, he still doubted that Jesus was God.

When Jesus reappeared, He showed Thomas He really did have the power to defeat death. Jesus didn’t reject Thomas because his faith wavered; He graciously spoke to Thomas and the other disciples and included them in His plan to reach more people.

Jesus doesn’t abandon us in the moments we don’t know what to believe. He is still with us, and He never stops working in our lives. Sometimes it simply takes working through our doubts with the other Christians we share life with to realize God’s not done with us.

Is your faith in Jesus wavering? Don’t try to go it alone.