Where to Find Lasting Freedom 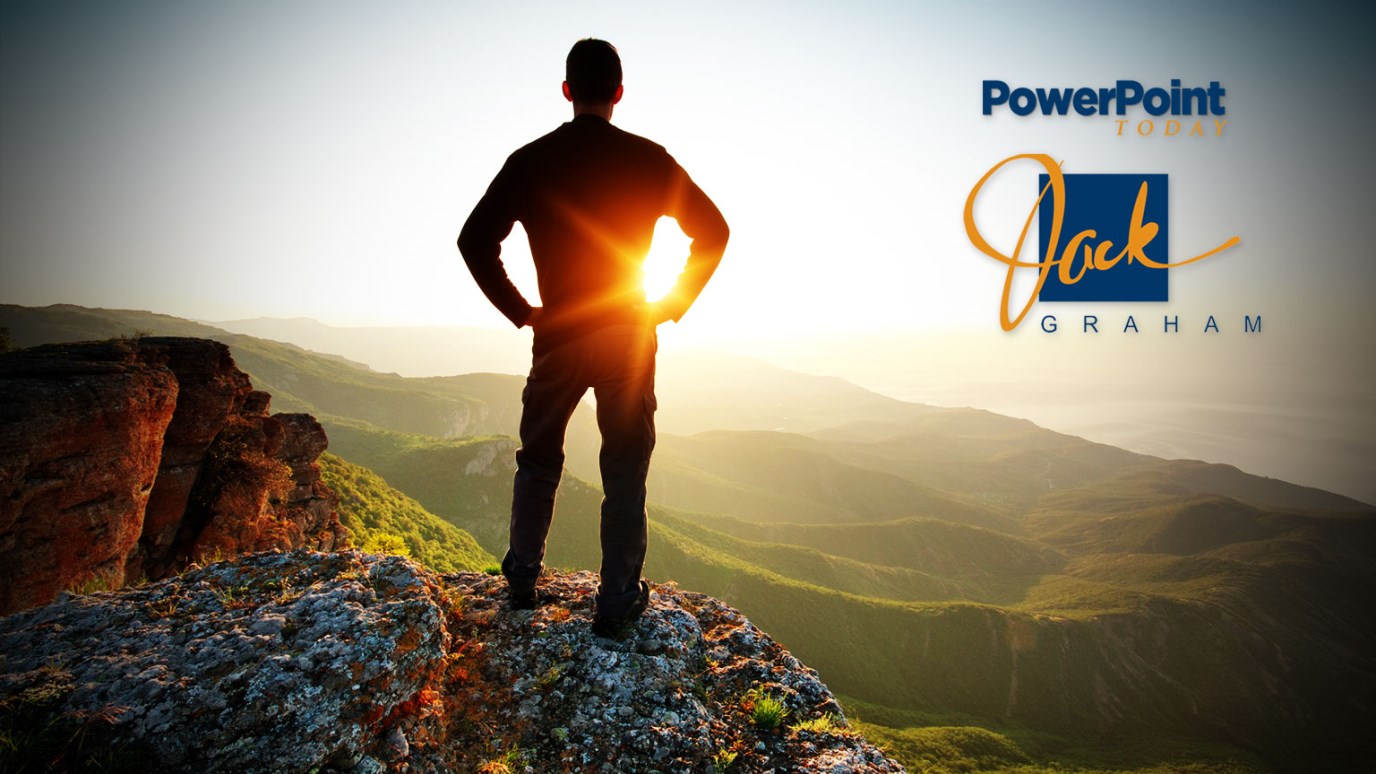 The most wonderful exchange ever made took place on that cross so long ago.

For freedom Christ has set us free; stand firm therefore, and do not submit again to a yoke of slavery (Galatians 5:1).

I remember back in the late 70s and early 80s, several Americans were held hostage at the U.S. embassy in Iran. For 444 days, they were held captive at the hands of Islamist students. It was a terrible time for our nation, and resulted in the complete breakdown of relations between the U.S. and Iran.

But in January of 1981, the hostages were released and could finally come home. How beautiful it was when they set foot on American soil and our nation rejoiced together in their freedom. In bondage for so long, they had finally been set free!

And so it is with those of us who are in Christ. For so long, we were held hostage by the power of Satan in our lives. Then came the day when Jesus rescued us and commanded our spiritual foe to release us from bondage so that we could experience freedom in Him.

As believers, we were bought with the blood of Christ. The most wonderful exchange ever made took place on that cross so long ago. Give thanks to God today that in Christ, you’re set free from bondage to sin and death, and can live in the lifelong liberation He’s purchased for you!

Give thanks today that if you're in Christ, you've been liberated from the bondage of sin and can live in complete freedom!