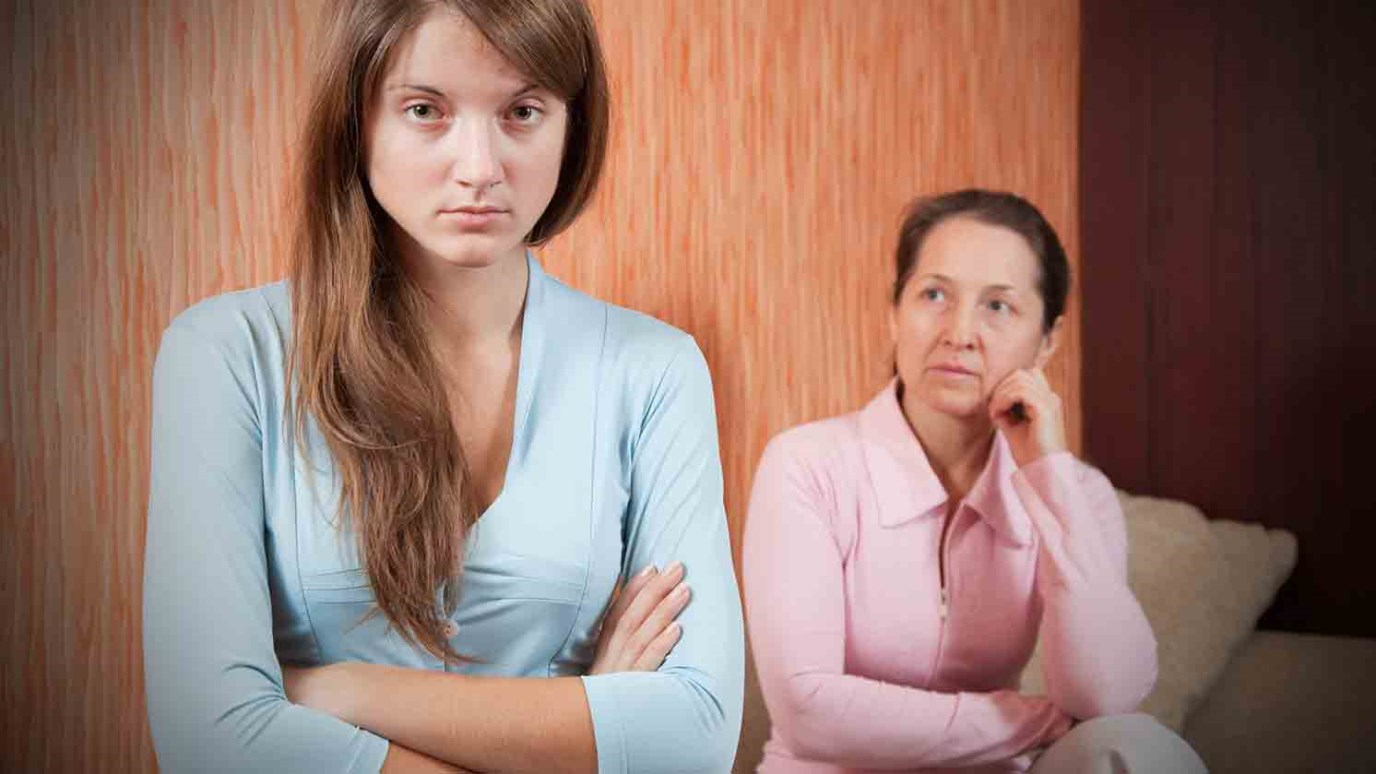 For anyone who has a rebellious family member— especially if this person used to have a spiritual foundation —here’s some encouragement.

For anyone out there who has a rebellious or wayward family member—especially if this person used to have a pretty good spiritual foundation and it’s hard to understand what happened—here’s a perspective that might offer some hope and practical encouragement.

To begin, allow me to introduce you to King David from the Bible.

You may have heard of him. If so, pardon the reintroduction.

To be even clearer, God favored King David.

David’s known as a man after God’s own heart, in fact.

But David was messed up sometimes.

The obvious question is how in the world he could have been known as a man after God’s own heart?

I mention all of that because you may be on the inverse end of this.

You may be looking at a “messed up” person in your family and wonder, “Could God ever do anything with this person who seems so far gone in a hard direction? Is it even worth praying for him/her?”

David’s life reveals both his faithfulness and his selfishness. He was far from perfect, but what set him apart was that his his life was foundationally pointed toward God.

What if being a person after God’s own heart literally means that… you’re ultimately after God’s heart?

What if it’s about your big-picture openness toward Him—a pursuit that may have some backward stopping points along the way, but a pursuit nonetheless?

There may be a family member around you who’s in a dark phase. Maybe, like David, they’re doing something adulterous… murderous… covetous… scandalous. Or, maybe it’s more of a personality hurdle that can feel dark and brooding.

You’re looking at this person, wondering, “Whatever happened to that spiritual foundation I once saw?”

It’s likely still in there.

God says any of His words that have been put forth in the past “will not return to me empty, but will accomplish what I desire and achieve the purpose for which I sent it.” (Isaiah 55:11)

What it may take for your loved one is what it took for David.  He had a person with a spiritual foundation call him out on it in love.

Perhaps this person is a family member, or maybe it’s not. What must be true, in my experience, is that this person must have credibility in the eyes of the person to be confronted.

And it’s not about condemning them (although that doesn’t mean you endorse bad behavior.)

It’s about reminding that person that they are not a lost cause—they are valuable and worthy.

It’s about reminding them that they are still loved unconditionally—by you and by God.

It’s about reminding them that despite the rebellion God has not abandoned them—and he still He still has a purpose for them.

And it’s about reminding them that’s why we have Jesus in the first place.

You may not see what you want to see today… but if you can see this, you’ll find encouraging perspective on rebellious family members.

I watched an interview with author Tindell Baldwin whose book “Popular: Boys, Booze and Jesus” shares her journey in leaving her faith for the “popular crowd” — and into a life of addiction and heartache. It also chronicles her journey back… something that took longer than her Christian parents were praying for.

One defining moment for Tindell was when she was at one of the darkest places in her downward journey and she walked into her bedroom to find a dozen roses waiting for her with a simple note. “You are deeply loved, love mom and dad.”

Now this story sounds sweet but nothing extraordinary until you know the context. I had gone out to lunch with my dad that day because he was worried I had a drinking problem. I had shown up to a couple of school functions where I had been obviously wasted so he was concerned. It was during this conversation that I got the phone call that another mistake I had made while drinking ended my current relationship. Again I was 17. So there I was at lunch with dad talking about my drinking problem and quite honestly my ongoing attitude problem when the consequences of my drinking called me on the phone.

However, in spite of my disobedience, in spite of my utter disregard for their rules, despite my constant attitude, my parents left me a dozen roses when I most needed to know that I was loved… God is making you the same offer, everyday he waits with a dozen roses and a simple note that says “you are deeply loved”, in spite of what you have done, in spite of how you have treated him, and in spite of the fact that we are all undeserving. He is waiting. – Tindell Baldwin

I like to think of it as sending God’s Holy Spirit to knock on the door of a person’s life. I can’t control whether or not that person opens up the door, but I can team up with God in reaching out to him/her.

And keep being a person after God’s own heart yourself. You can’t take someone on a journey you aren’t willing to go on yourself.

Maybe we can find some support and wisdom in each other.