Where the Golden Rule Doesn’t Apply 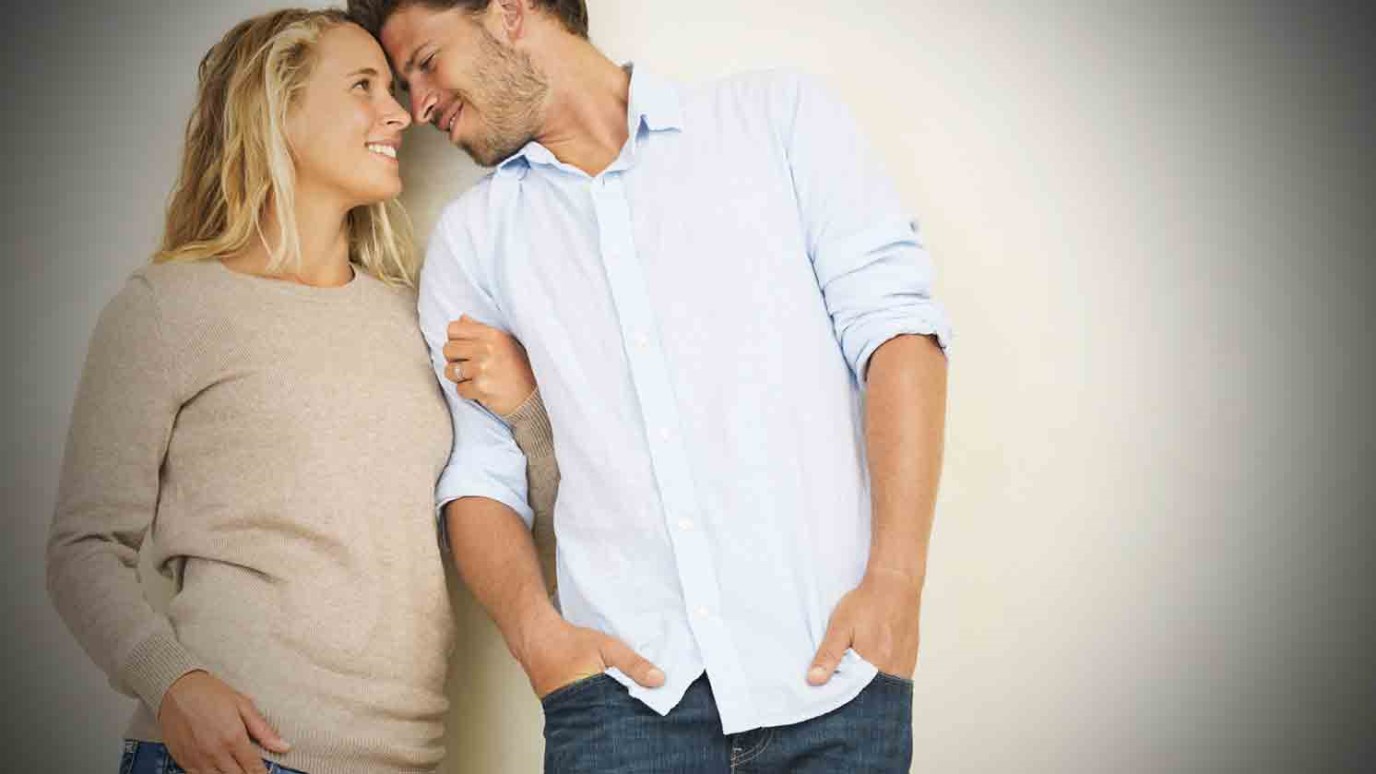 God made your desire for intimacy different and unique for a reason! You can't treat your spouse the way you want to be treated sexually.

It’s the understatement of all understatements: Men and women are different! If we tried to get into all the ways in which we’re different, we’d need a lot more space than we have in this article, that’s for sure! So instead, we’re going to focus on one area: Sex.

Most of us live with a Golden-Rule mentality in our sex lives: “If I treat my spouse the way I want to be treated, then we’ll be happy and have a fulfilling sex life.” But as you’ve probably discovered, men and women just don’t have the same needs when it comes to sexual intimacy.

And here’s the thing: We’ve found that the problem isn’t that couples don’t know about gender differences. The problem is that even though we recognize the differences, many of us never take the time to study, appreciate, and pursue those differences as being good and worthy. Instead, many couples continue to assume that the wife will respond like a husband, and the husband will respond like a wife. There’s that Golden-Rule mentality again! If you’ve bought into that line of thinking, let us remind you: That is never going to happen. Period. It’s that simple.

So what should a couple do? Should they resign themselves to experiencing a boring—or nonexistent—sex life? No! We want to encourage you to learn about and appreciate the differences between you and your mate. The truth is, God made us different, but he also made us to be complementary—to balance each other, to fit together, to make us one.

To meet our needs, we have to meet our spouses’ needs. They are ultimately connected. Of course, that’s not to say that men only want the physical and women only want the emotional. Both need both. It’s just that God wired us to get both by coming at it from two distinct ways.

So how did God do that? Let’s get into a little bit of science to show you just how God wired us to be two parts of a satisfying whole. A woman’s hormones make her brain better wired for romance and intimacy. One of those hormones is oxytocin—it’s also known as the “cuddling hormone” because it elicits the need to be close and bond, but not in a sexual way. Well, as you probably guessed, a man’s level of oxytocin is much lower than a woman’s—sometimes ten times lower! In fact, the only time a man’s oxytocin levels approach the same level as a woman’s is directly after sex.

God wired a man to feel connected to his wife by experiencing orgasm. The physical act of sex opens his feelings and allows him to become more vulnerable. Sex gives him a sense of closeness and intimacy. He is better able to concentrate on such things as his emotions. God wired a woman to feel connected to her husband by experiencing emotional connection. Emotional connection gives her a sense of safety. She is better able to give herself to physical sex.

Ultimately, through sexual intimacy—emotionally and physically connecting—God calls us to be vulnerable and to serve each other. He calls on men to connect emotionally with their wives in order to have their physical needs met; he calls on women to connect physically with their husbands in order to have their emotional needs met. It involves tension, to be sure. But it’s also exciting foreplay!

The exciting reality about sexual intimacy is that God made us different to spice things up! And ultimately, those differences teach us about serving the other person. When we give our spouses what they need—not what we think they want or need—then we fulfill God’s design for sexual intimacy. And the reward is that together we experience true intimacy.

What we have to realize is that our different ways of approaching sexual intimacy are okay – and normal – because God made us different… on purpose. And that’s a good thing. We waste so much time and energy trying to shape our spouses into sexual clones of ourselves. Then we wonder why we’re frustrated and disappointed with our sex lives! So rather than growing frustrated and upset, taking it out on each other, walking away, and pouting, take those opportunities to accept that our approaches to intimacy are going to be different. 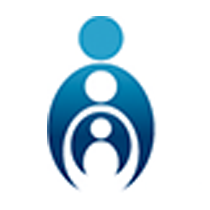 What Is Sex?
Dr. Ed Young
Follow Us
Grow Daily with Unlimited Content
Uninterrupted Ad-Free Experience
Watch a Christian or Family Movie Every Month for Free
Early and Exclusive Access to Christian Resources
Feel the Heart of Worship with Weekly Worship Radio
Become a Member
No Thanks