Where the Battle Is Won 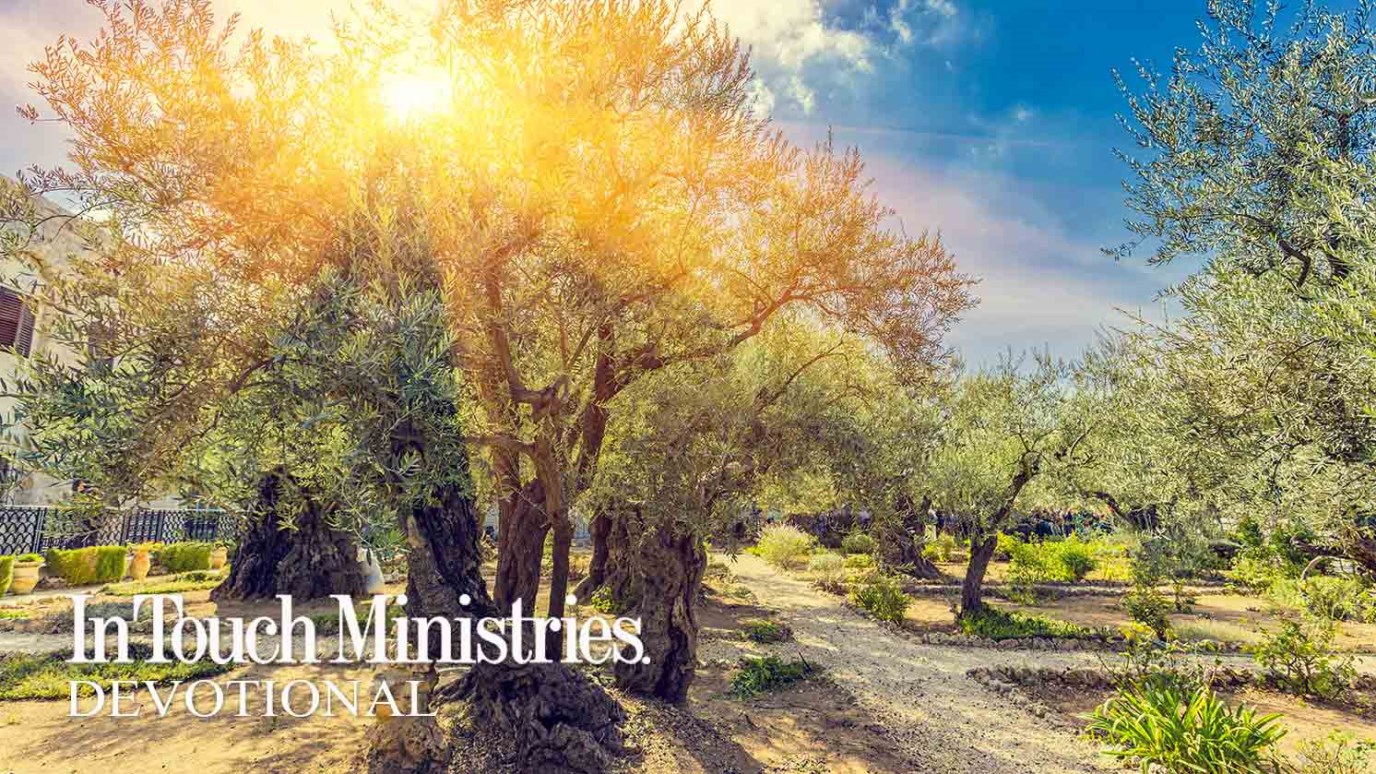 In Gethsemane, Jesus prayed until He surrendered to God's will.

The garden of Gethsemane on the Mount of Olives was one of the many places our Lord prayed throughout His earthly ministry (Luke 22:39). But believers remember it best as the site of a great spiritual battle. The story of Jesus pleading with His Father is extremely meaningful to Christians, in large part because His humanity is so evident. From the description in today’s passage, we can see that Jesus, the God-man, experienced fear, anxiety, and dread as He prayed. In other words, He reacted to His imminent ordeal with feelings we can relate to and understand.

Satan taunts believers by telling them they can’t be like Jesus because He is God. But He was God cloaked in human flesh, which means that He experienced the world as we do. Yet He won every spiritual battle he faced. The secret to His success is what He did at Gethsemane. He secluded Himself and prayed until His will was fully surrendered to the Father. The battle was won on His knees.

Jesus left the garden a prisoner, but at the same time He walked out victorious. He accepted God’s will for His life, even though pain was a certainty. Our Savior had been called to die, and He knew that the potential blessings and consequences were all in His Father’s hands.

As believers, we confront some fearsome trials too, and God uses these hardships to conform us to His Son’s image (1 Peter 4:12-13). If we are to be like Jesus, we must learn from His actions. In the face of difficulty, we should seek God’s will and leave the consequences in His almighty hands.

What It Means to Pray in Faith
Dr. Charles Stanley
Follow Us
Grow Daily with Unlimited Content
Uninterrupted Ad-Free Experience
Watch a Christian or Family Movie Every Month for Free
Early and Exclusive Access to Christian Resources
Feel the Heart of Worship with Weekly Worship Radio
Become a Member
No Thanks