Where Satan Will Attack Next 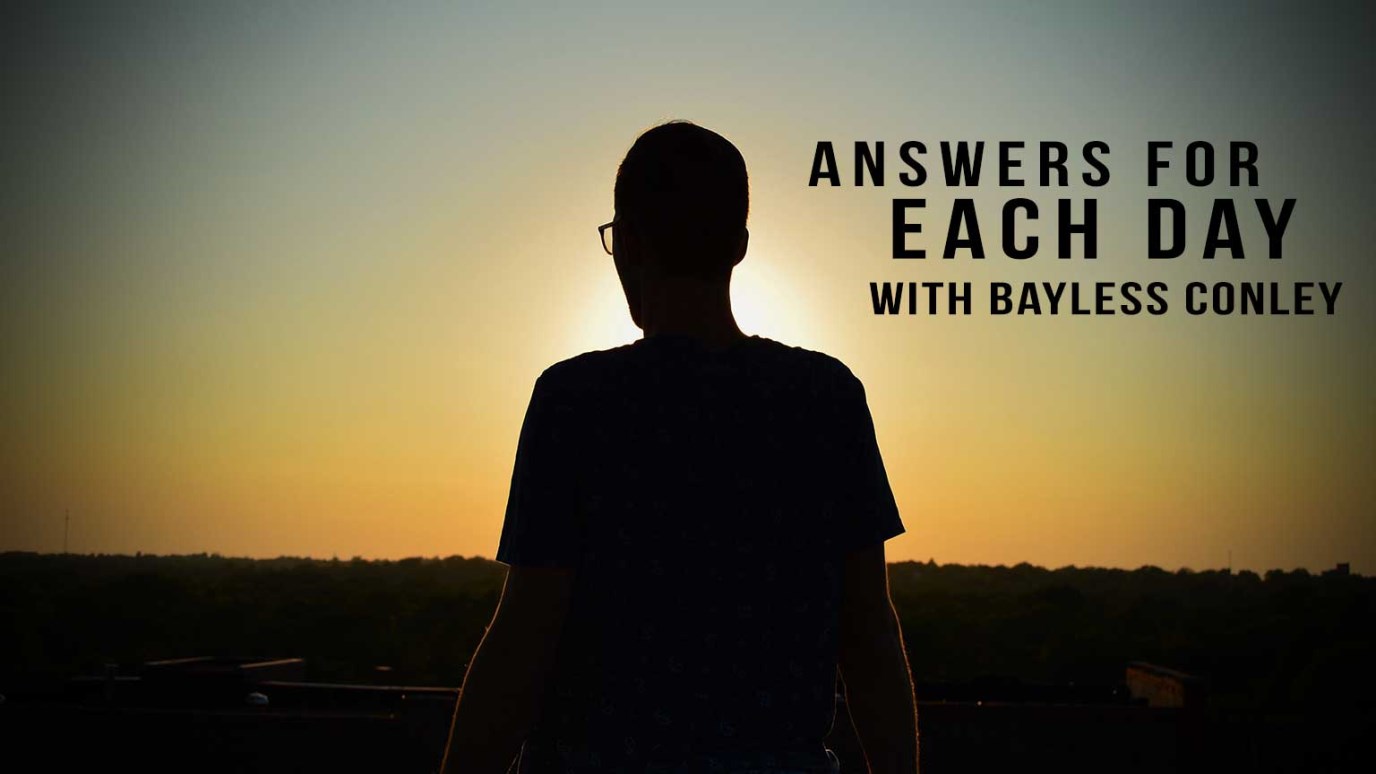 If you are secure in who you are, you don’t have to prove anything to anyone.

The first area the devil will attack is when you are on the verge of a breakthrough or in a time of important transition.  Today, I want to show you the next area, the area of pride.

We pick up the drama of Satan’s attack of Christ in Matthew 4:6,

“If You are the Son of God, throw Yourself down.  For it is written:  ‘He shall give His angels charge over you,’ and, ‘In their hands they shall bear you up, lest you dash your foot against a stone.’”

I believe the devil was appealing to Jesus’ pride at this point.  He realized Jesus was solid in His own heart about who He was and what He was to do.

So the devil took Him to the most public of all places, and told Him, “Now, hey, You need to prove this to everybody else.  If You cast Yourself down, You will have a soft landing because the angels will catch You, and everyone will know that You’re the Son of God.”

Pride will cause us to do things recklessly, and Satan was doing all he could to get Jesus to act recklessly.  But Jesus answered perfectly, “You shall not tempt the LORD your God.”

By the way, the verse Satan quoted to Jesus about the angels catching Him had an ending, which he failed to include.  It says, “To keep you in all your ways.”  The Amplified Bible says, “In all your ways of obedience and service.”

In other words, you can’t do some reckless thing to prove a point to other people and expect God to save you.  Don’t let your pride get you out on a limb.  Instead, resist Satan’s attack in the area of pride.  Realize it for what it is; it’s his temptation to get you to fall!

If you are secure in who you are, you don’t have to prove anything to anyone.

At His Feet, Part 2
Bayless Conley

What Can I Do When I Face a Relational Crisis?
Bayless Conley