Where Satan Will Attack First? 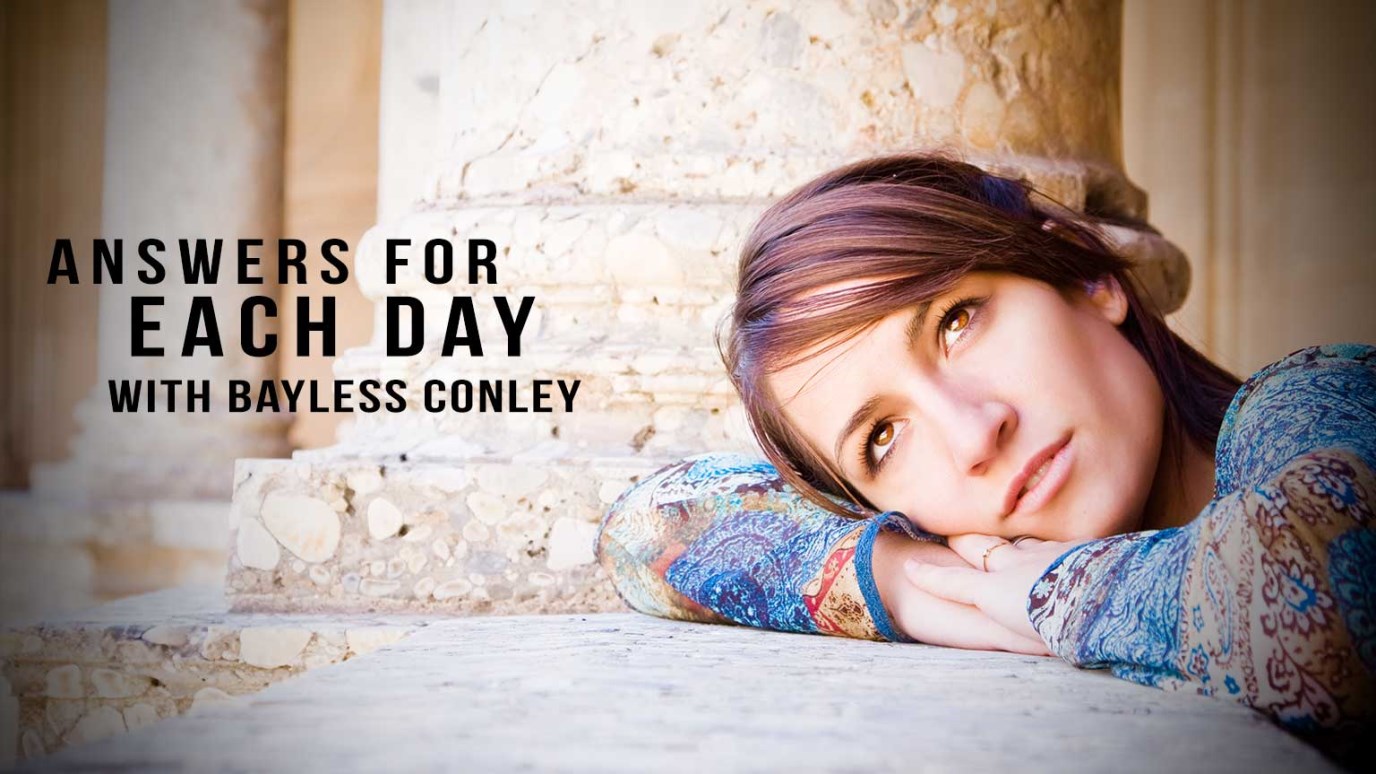 We need to be prepared to help protect and defend those who are new babes in Christ.

There are certain places where we can expect Satan to attack. Revelation 12:1-5 provides insight into the first time he will attack,

Now a great sign appeared in heaven:  a woman clothed with the sun, with the moon under her feet, and on her head a garland of twelve stars.  Then being with child, she cried out in labor and in pain to give birth.  And another sign appeared in heaven:  behold, a great, fiery red dragon having seven heads and ten horns, and seven diadems on his heads.  His tail drew a third of the stars of heaven and threw them to the earth.  And the dragon stood before the woman who was ready to give birth, to devour her Child as soon as it was born.  She bore a male Child who was to rule all nations with a rod of iron.  And her Child was caught up to God and His throne.

The child in this passage is the Lord Jesus Christ, the woman represents the nation of Israel, and the dragon that wanted to devour the Child as soon as He was born is our adversary the devil.

It was the devil who was behind King Herod commanding that all of the male children two years old and younger be slaughtered.  It was only because Joseph was warned by God in a dream that he, Mary, and Jesus escaped from Herod’s clutches.

What I want you to see here is that the battle came to Jesus as soon as He was born.  And I think we should expect battle as soon as a person is born again, as soon as someone comes into God’s family.

We need to be prepared to help protect and defend those who are new babes in Christ.

Redemption of Your Soul
Bayless Conley

Lock the Lock; Toss the Key
Bayless Conley
Follow Us
Grow Daily with Unlimited Content
Uninterrupted Ad-Free Experience
Watch a Christian or Family Movie Every Month for Free
Early and Exclusive Access to Christian Resources
Feel the Heart of Worship with Weekly Worship Radio
Become a Member
No Thanks