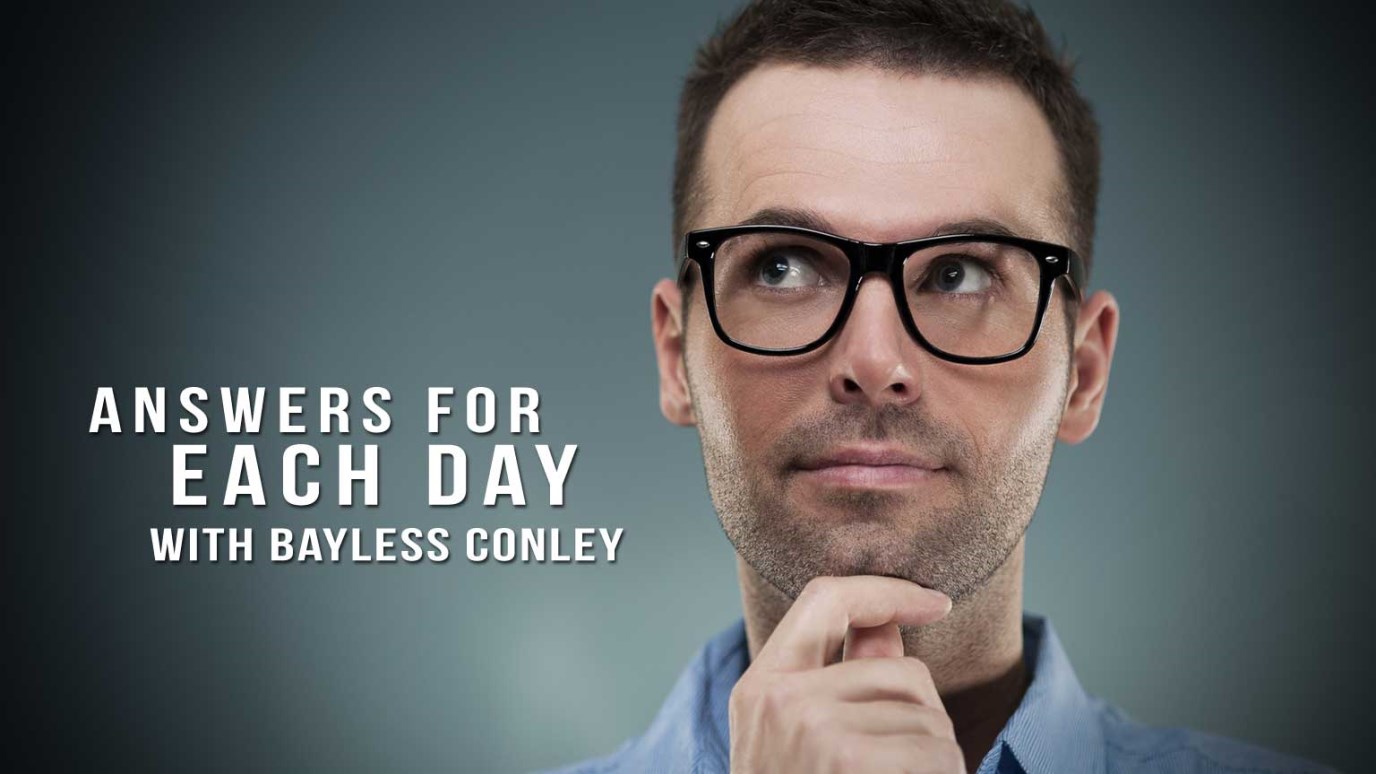 Where is your heart when it comes to giving?

Now Jesus sat opposite the treasury and saw how the people put money into the treasury.  And many who were rich put in much.  Then one poor widow came and threw in two mites, which make a quadrans.  So He called His disciples to Himself and said to them, “Assuredly, I say to you that this poor widow has put in more than all those who have given to the treasury; for they all put in out of their abundance, but she out of her poverty put in all that she had, her whole livelihood.”

That is quite a picture, isn’t it?  Jesus sitting opposite the treasury, watching what people put in and how they put it in.  I believe Jesus still watches during offering time.  He watches how we give, what we give, and why we give.  He said, “Where your treasure is, that is where your heart is also.”

Notice He calls His disciples over and says, “This poor widow has put in more than everyone else.”  Why?  Because He wanted them to understand that God measures your gift based on what you have.

Some people could give $1,000, and there is really no sacrifice at all.  It never touches their life, never causes any kind of change of priorities.  While for other people, $10 or $15 is a great sacrifice.

I believe some of the rich people Jesus points to in this passage were giving out of their abundance, but from heaven’s viewpoint, they were putting it in with a teaspoon.  But this little widow, who put in less than a penny, walked up with a shovelful—everything she had.  It got heaven’s attention.

Where is your heart when it comes to giving?
More Sermon Clips Add To Library Add to My Devotionals Favorite Share Like 13

The God of Much More
Bayless Conley

How Can I Have Faith in the Storms of Life?
Bayless Conley

Nothing Takes God by Surprise, Part 2
Bayless Conley
Follow Us
Grow Daily with Unlimited Content
Uninterrupted Ad-Free Experience
Watch a Christian or Family Movie Every Month for Free
Early and Exclusive Access to Christian Resources
Feel the Heart of Worship with Weekly Worship Radio
Become a Member
No Thanks