Where’s Waldo in the Land of ED? 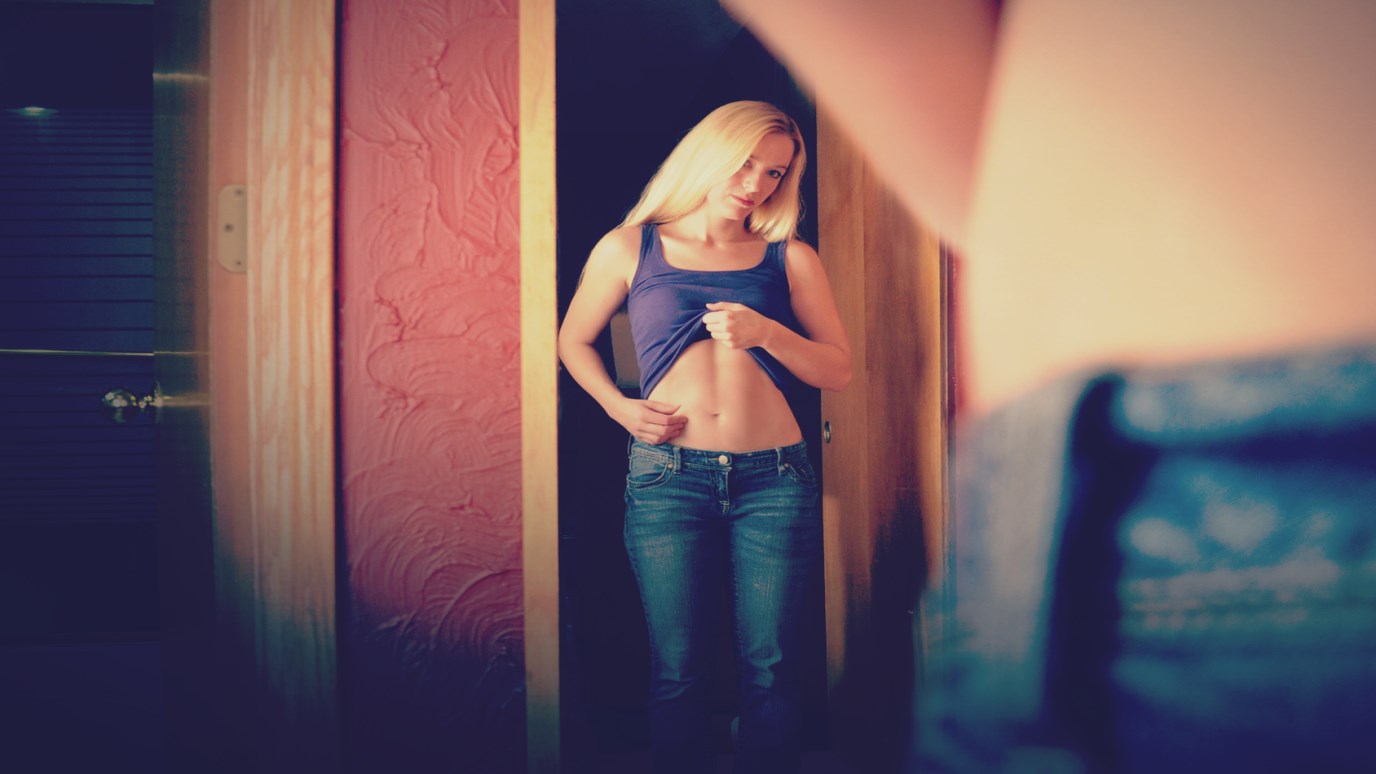 Are we simply conscious about our health or do we have an unhealthy obsession with our bodies?

Remember that game we used play—Where’s Waldo? In a sea of colors and confusion, one nerdy little guy hides. But he’s just doing what everyone else is doing. His disguise is ordinary, his activities similar to the crowd’s. But he’s still so hard to find!

February is Eating Disorder Awareness Month and the theme for 2014 is “I Had No Idea.”

It’s a common lament among the loved ones of those dealing with eating disorders. I think the difficulty in recognizing eating disorders quickly enough to treat them effectively is two-fold.

First, many people don’t know what an eating disorder looks like. And if they do recognize the symptoms, they are often afraid to acknowledge them.

But the second reason is more insidious. Sadly, eating disorders are becoming so prevalent that they’re difficult to spot. A lesser-known category of eating disorders is called Eating Disorders Not Otherwise Specified (EDNOS). It’s as if everyone in Waldo’s picture were wearing a red and white striped shirt, or as if all the tiny characters wore glasses.

But here is where the example breaks down. We cannot go peering into every person’s pantry, spying on their exercise habits or telling them to smash their scale. Unlike Waldo, the point is not to hold everyone in suspicion. It’s not fair to assume that everyone with a dietary restriction, or exceptionally large appetite is anorexic or suffers from binge eating disorder, respectively. Not everyone who gets sick after dinner is bulimic.

The solution to avoid the sad, too late, “I had no idea” is to be educated about the symptoms of eating disorders, to be involved in the lives of loved ones and to be assertive enough to speak up when we notice a problem. And perhaps to change our "clothes" so eating disorders can't blend in so easily.

Truthfully, I believe there are many, many eating disordered individuals that slip by unnoticed because more and more people are engaging in eating disordered behaviors long before they exhibit the dramatic health consequences. Our culture as a whole, not only accepts but encourages food fears, extreme exercise, fad diets, dangerous weight-loss pills, and stoic self-discipline.

How many headlines did you count at the supermarket yesterday proclaiming the virtues of a new weight-loss trend? Just last month, how many of your conversations with friends centered around your intent to “get skinny” in 2014? We want to wear “skinny” jeans, not just jeans that fit well. Our special diets makes us feel unique and strong. We applaud people who run 12 marathons a year, and brag about getting up at 4 a.m. to squeeze in an “insane” workout.

Speaking for myself, “I had no idea” about my eating disorder for a good while. And even once it had been identified by doctors and my parents, it was difficult for me to see my behaviors as dangerous. After all, many people marveled and praised me for my commitment to working out. Others told me that they envied my self-control around food. A few even said, “I wish I could be anorexic for a day.”

These are the trends that blur the lines. These are the habits and conversations that dress eating disorders up in innocuous clothing and let them walk unhindered down the street, or sleep innocently in your daughter’s bedroom down the hall. Maybe, an eating disorder even lurks in your bathroom, huddled near the scale. You know, the one that tells you details about your body composition that you don’t even understand? That’s another trend—not only are we obsessed with a low weight, but now that weight must be composed of just the right percentages of fat, water and muscle mass.

Where does it stop? How can we clear the image, sweep away the confusion and rightly recognize disordered eating in ourselves and loved ones before it’s too late?

We need to "change our clothes". Not literally, but in the way that Waldo’s peers might. If a few more of us dropped our eating disordered behaviors and quit acting like this obsession with bodies and food was normal, perhaps the real problems would stand out.

Are You Ready?
Dr. Ed Young
Follow Us
Grow Daily with Unlimited Content
Uninterrupted Ad-Free Experience
Watch a Christian or Family Movie Every Month for Free
Early and Exclusive Access to Christian Resources
Feel the Heart of Worship with Weekly Worship Radio
Become a Member
No Thanks