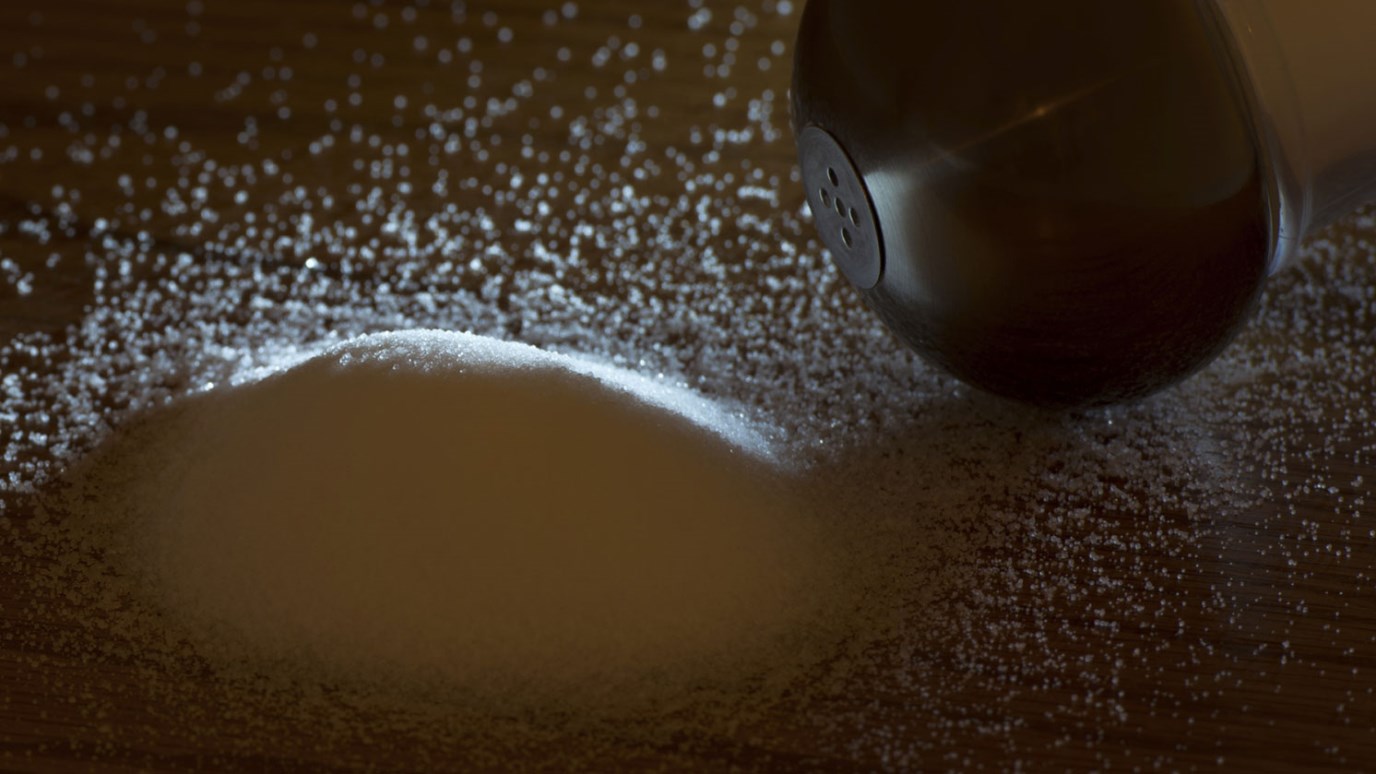 Being "Salt & Light" is the RESULT of walking the Beatitudes out in your daily life … not some suit of armor you put on in order to trumpet your cause.

"You are the salt of the earth. But if the salt loses its saltiness, how can it be made salty again? It is no longer good for anything, except to be thrown out and trampled by men."

First of all, the whole notion of Christians acting as "Salt & Light" in the world has been abused time and time again in the name of confronting some evil in our culture. I should know … I used to do it all the time as a "Christian Activist." As we look at this part of the Beatitudes keep in mind that being "Salt & Light" is the RESULT of walking the Beatitudes out in your daily life … not some suit of armor you put on in order to trumpet your cause.

Do you will remember the Wendy's commercials with the old lady asking, "Where's the Beef?" Christians need to look at our place in the world and ask of ourselves, "Where's the Salt?"

Woodrow Wilson told a story about a visit he had to a barbershop:

"I was sitting in a barber chair when I became aware that a powerful personality had entered the room. A man had come quietly in upon the same errand as myself to have his hair cut and sat in the chair next to me. Every word the man uttered, though it was not in the least didactic, showed a personal interest in the man who was serving him. And before I got through with what was being done to me I was aware I had attended an evangelistic service, because Mr. D. L. Moody was in that chair. I purposely lingered in the room after he had left and noted the singular effect that his visit had brought upon the barbershop. They talked in undertones. They did not know his name, but they knew something had elevated their thoughts, and I felt that I left that place as I should have left a place of worship."

As Moody went through the mundane task of getting his hair cut, his "salt" impacted a future President of the United States.

Who is YOUR saltiness impacting?

Hide the Word in Your Heart
Andrew Wommack