Where Other Creeds Fail 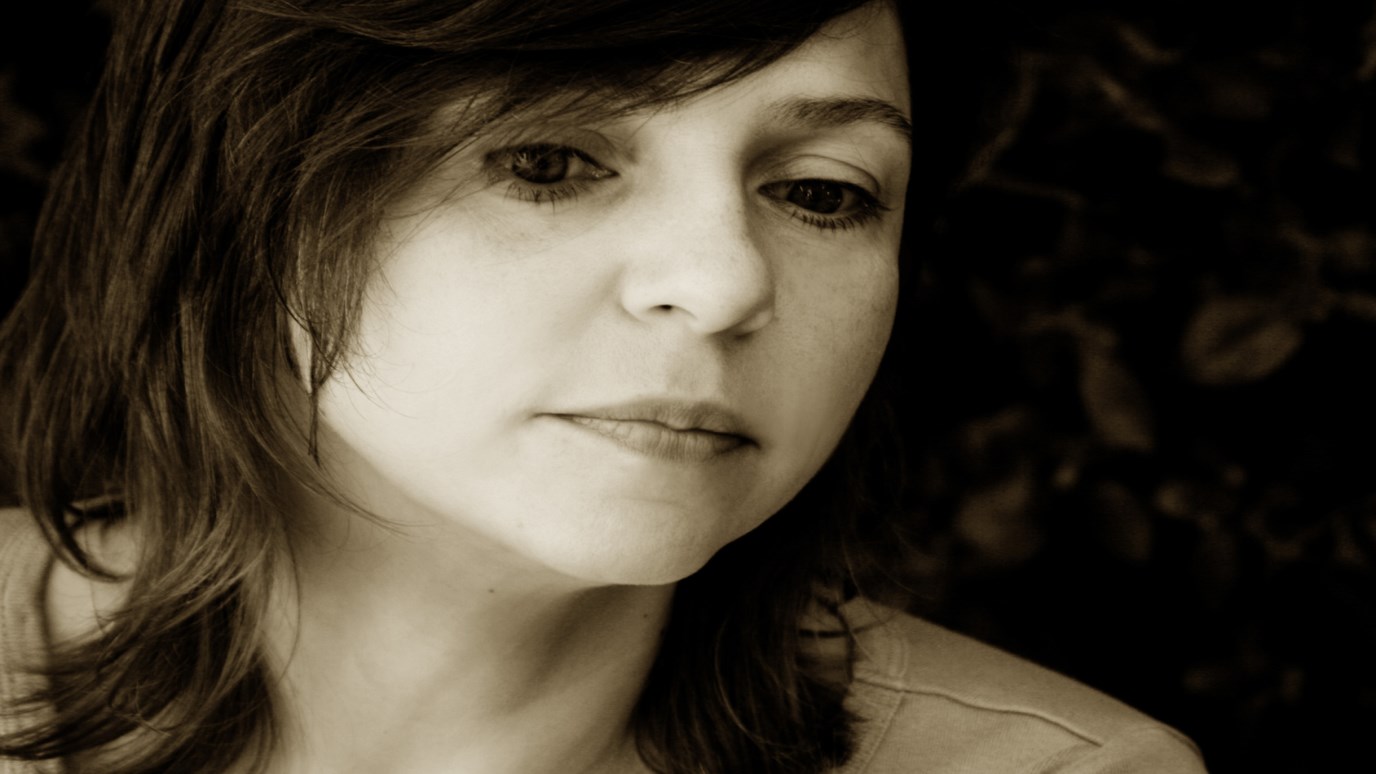 The story of the Incarnation, in essence, is about coming poor and weary, guilty and famished to the very scene in history where God reached down and touched the world by stepping into it.

The Louisiana State Penitentiary at Angola is one of the world’s largest maximum-security prisons, an 18,000 acre habitat to people who have committed horrible crimes. It houses roughly 5,000 inmates, more than half of which are serving life sentences. Death looms large at Angola; 94 percent of inmates who enter are expected to die while incarcerated. The fear of dying alone in prison, coupled with the reality that for many inmates their first encounter with death was committing murder, make death a weighted subject, often locked up in anger, guilt and dread.

For a few, however, the Angola Hospice volunteer program has drastically changed this. In 1998, equipped with a variety of staff trustees and inmate volunteers, the LSP hospice opened its doors to its first terminally ill inmate. Today it is recognized as one of the best programs of its kind. Giving inmate volunteers a role in the creation of the hospice and in the primary care during the dying process, inmates find themselves in the position to tangibly affect the lives of others by being present, by giving a hand, by offering dignity to the dying. Reckoning with death as a fate that awaits all of humanity as they care for dying friends and strangers, the men often gradually let go of hardened demeanors. As one man notes, “I’ve seen guys that used to run around Angola, and want to fight and drug up, actually cry and be heartbroken over the patient.”(1) Another describes being present in the lives of the dying and how much this takes from the living. “But it puts a lot in you,” he adds. A third inmate describes how caring for strangers on the brink of death has put an end to his lifelong anger and helped him to confront his guilt with honesty.

The Incarnation may seem for some an odd part of the Christian story. But in some ways it is the only story: broken, guilty souls longing for someone to be present. For the men at Angola who stare death in the eyes and realize the tender importance of presence, for the child whose mother left and whose father was never there, for the melancholic soul that laments the evils of a fallen world, the Incarnation is the only story that touches every pain, every lost hope, every ounce of our guilt, every joy that ever matters. Where other creeds fail, the story of the Incarnation, in essence, is about coming poor and weary, guilty and famished to the very scene in history where God reached down and touched the world by stepping into it.

The Incarnation is hard to dismiss out of hand because it so radically comes near our needs. Into the world of living and dying the arrival of Christ as a child turns fears of isolation, weakness and condemnation on their heads. C.S. Lewis describes the doctrine of the Incarnation as a story that gets under our skin unlike any other creed, religion or theory. “[The Incarnation] digs beneath the surface, works through the rest of our knowledge by unexpected channels, harmonises best with our deepest apprehensions… and undermines our superficial opinions. It has little to say to the man who is still certain that everything is going to the dogs, or that everything is getting better and better, or that everything is God, or that everything is electricity. Its hour comes when these wholesale creeds have begun to fail us.”(2) Standing over the precipices of the things that matter, nothing matters more than that there is a loving, forgiving, self-offering God who draws near as one of us.

The great hope of the Incarnation is that God comes for us in vicarious humanity. The Father offers the present gift of the Incarnate Son, having come in flesh, and it changes everything. “[I]f accepted,” writes Lewis, “[the Incarnation] illuminates and orders all other phenomena, explains both our laughter and our logic, our fear of the dead and our knowledge that it is somehow good to die,…[and] covers what multitudes of separate theories will hardly cover for us if this is rejected.”(3) The coming of Christ as an infant in Bethlehem puts flesh on humanity’s worth and puts God in humanity’s weakness. To the captive, there is truly no other freedom.