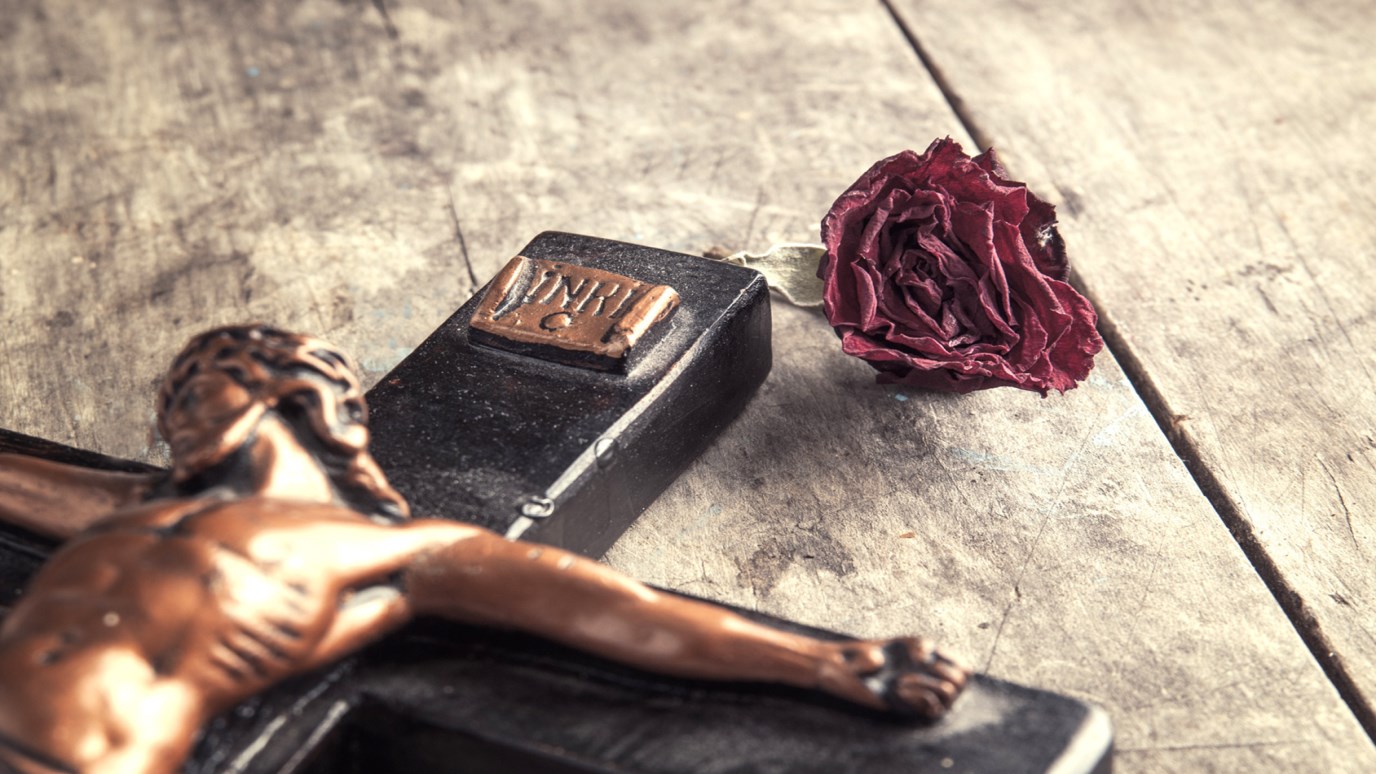 On the cross, Jesus caused justice and mercy to kiss one another through His blood.

Sometimes the real issues are not readily apparent, but are just below the surface. I believe this was the case when Jesus was called on by the scribes and pharisees to deal with the woman caught in adultery. At first glance, it would seem the issue was the breaking of the ninth commandment. But it was not. This woman was a pawn in a power game between Jesus and the ecclesiastical elite of His day. She was a chess piece in a high stakes match of wills.

Jesus was in a seemingly lose-lose situation. If he said “stone her,” as Jewish law commanded, he was usurping Roman authority—because the Jews were not allowed to deliver the death penalty. But if he said “let her go,” he broke the laws of Moses. He did neither. He wrote in the dust of the ground for a moment, then suggested that any of her accusers who were themselves without sin should go ahead and stone her. The sound of stones dropping to the ground one by one must have followed. The implication was clear: only the sinless could judge the sinner. They wanted Jesus to declare Himself a man of justice or a man of mercy. But he was neither. He was the God of justice and mercy.

The real question was, “How do you resolve justice and mercy?” And it is still asked today. “How could a loving God send people to hell?” He does not. He requires justice. And in His mercy, He provides a way for hopeless sinners to be made righteous. On the cross, Jesus caused justice and mercy to kiss one another through His blood.

I will sing of loving kindness and justice, to thee, O Lord, I will sing praises.

What Happens When a King Walks Among Us?
Erin Davis

The Will
Ben Stuart

The Other Side
David McGee