Where Is Your Focus? 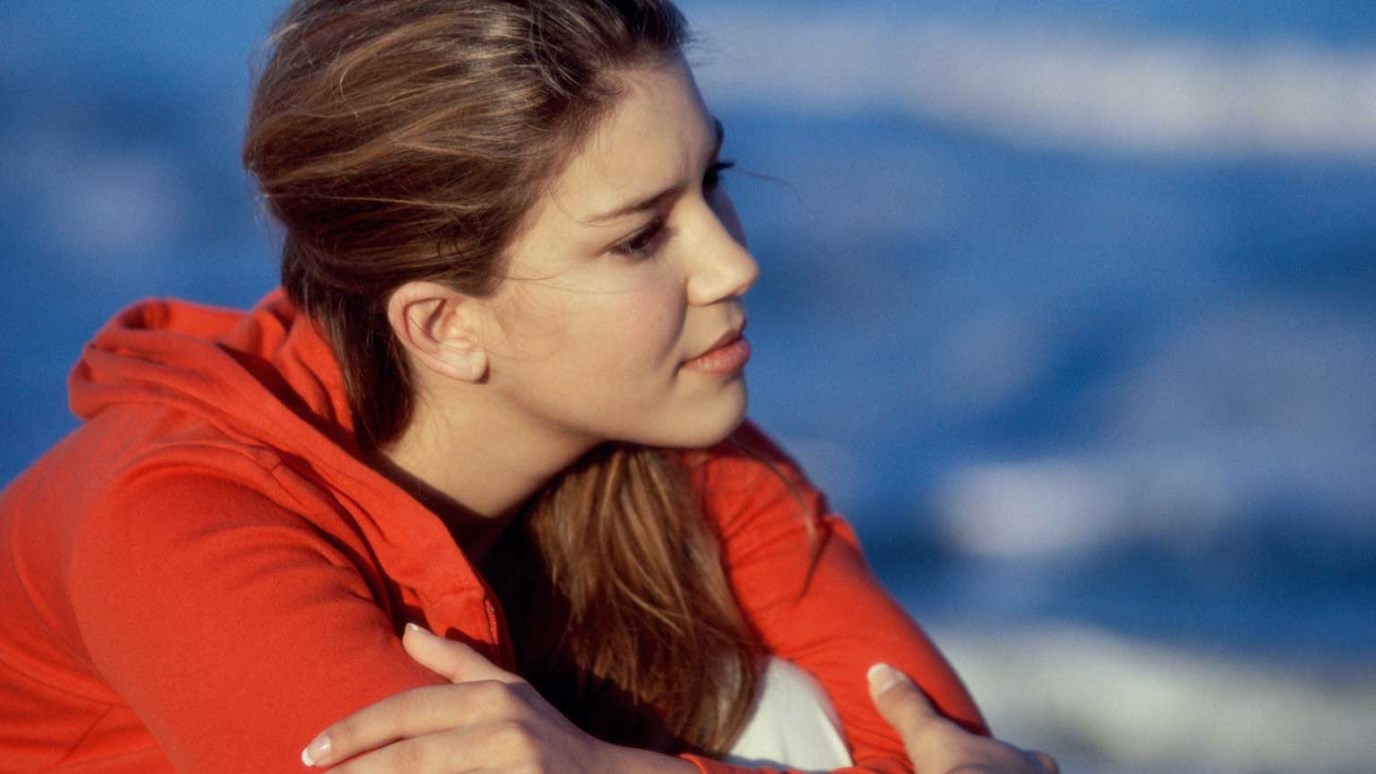 If you've been looking in the forest of human advice for wisdom, then maybe you should set your sights above it—on the face of the Son. Only He can bring clarity to the details of your life.

There once was a very special little boy. He was 10 years old and in the Fourth Grade. He liked to run and jump and do all the things the other boys were doing; only this little guy had a problem. While playing baseball at recess, he had a hard time keeping his eye on the ball. Oh, he tried, but by the time he could see the ball, his swing was too late. How did those other kids hit the ball so well? he thought. And then in class, when the teacher wrote on the chalkboard, he secretly thought, She could use a lesson in penmanship. It was practically impossible to make out what she had written. And that was just the beginning. Street signs, billboards, signs on buildings – anything that was far away – he just assumed was meant to be read close up. That is, until one particular day.

The school had visitors. They came with black bags, funny lights, and big posters with rows and rows of letters on them. The children lined up in the gym and then took turns sitting in front of the posters. “A routine eye exam” is what they called it. Only, for this little guy, this day would be anything but routine. Finally, it was his turn to sit in the chair and look at the poster. It didn’t make any sense. The first two lines were just mixed up letters. But the rest of it… well, it looked like someone had watered down the ink. He couldn’t make out a thing. The man wrote something down and gave it to his teacher. Yep, he needed glasses.

Later in the week, while driving home, wearing his new glasses, this special little guy, who happens to be my husband Ron, couldn’t stop talking. He said over and over to his father, “You mean you can read that sign? You could always read it?” Ron had no idea his eyes were that bad, until his vision was adjusted. Only then could he finally see clearly. A lot like a certain man in our reading for today.

It’s in Mark chapter 8 that we meet a man who was blind. Because news of the Healer, Jesus, had spread like wildfire among the villages, this man was brought to Jesus by the crowd, and as usual, the “Great Physician” touched his eyes. Only, in verse 25 we’re told that Jesus touched him twice. Why was that, I wonder. Was the power of Jesus any less the first time than the second? Of course not. The power of Jesus is greater than life itself. That will never change. So what did?

The first time Jesus touched this man, he opened his eyes, and what did he see? A better question might be what was his focus? It was people, just like himself. He called them “walking trees,” fuzzy images of the Divine Creator.  So Jesus touched his eyes a second time. In verse 25 we find what happened next.

As the man stared intently, his sight was completely restored, and he could see everything clearly.@ Mark 8:25b

The man stared intently. To stare at something, you have to focus your eyes on one particular object. By now I imagine this man was desperate, maybe even a little worried. After all, everyone else had been miraculously and instantly healed. All he got were walking around trees. Perhaps that’s when he finally put his focus where it should have been all along. And although we’re not told, I think after this second touch, the man's focus was on the One touching him – the face of Jesus.

What are you staring at? Where is your focus? Do you find yourself desperate, maybe a little worried? Is that what it takes to get your focus where it belongs? If you've been looking in the forest of human advice for wisdom, maybe you should set your sights above it – on the face of the Son. Only He can make the details of your life clear.

You should see what you’re missing.