Where Is the Master Plan? 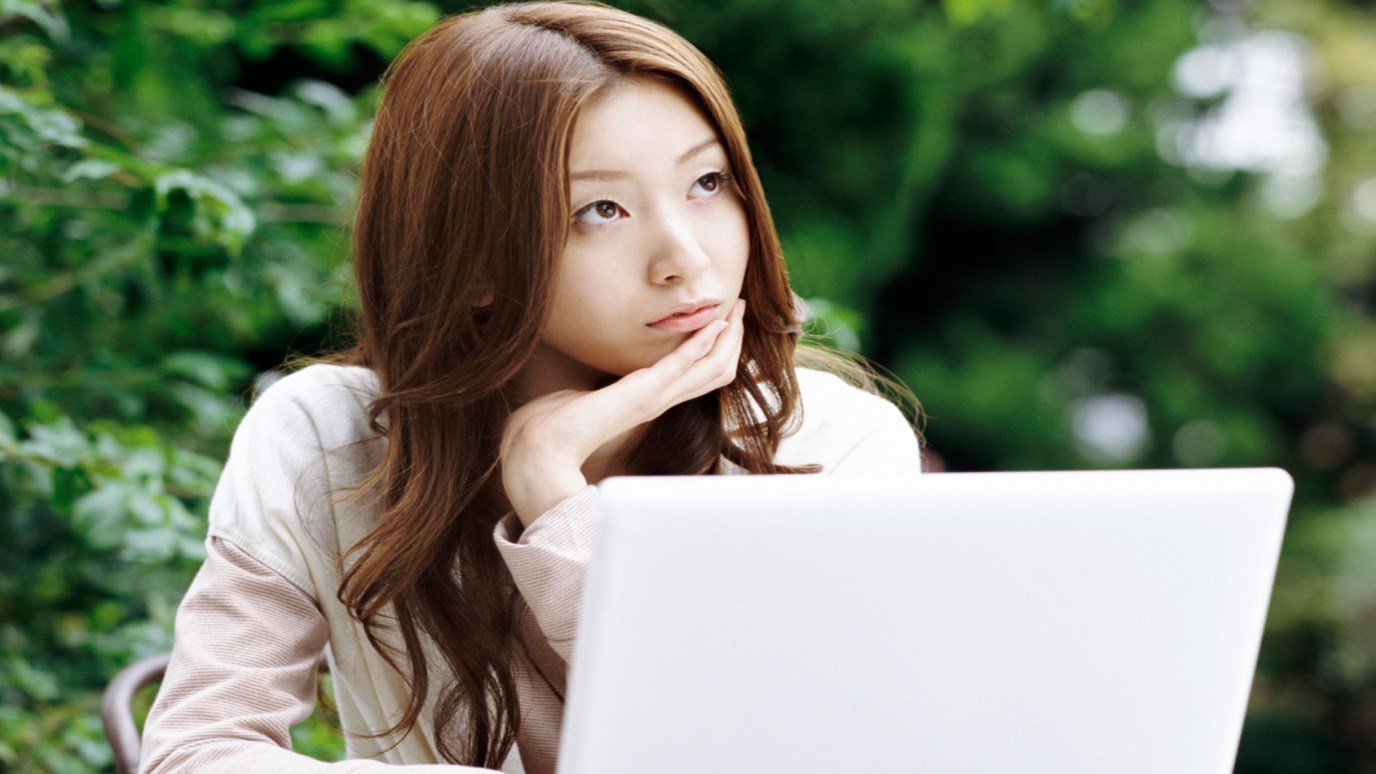 It is time for us to learn that it is not the plans we make or the programs that matter most, but the simple truth of letting His life flow through us.

During the last few days of Jesus’ life here on earth, the entire universe, all creation and all the angels in heaven eagerly watched every moment. They didn’t want to miss a second! He was the Lamb of God who was slain before the foundations of the world. Thirty-three years ago, they had witnessed in amazement as Jesus stepped out of eternity into time, becoming a human being in order to redeem mankind. Now He was about to wrap up His mission, but it looked as if He were running out of time, with most of His future strategy still to be set up.

First Peter 1:12 tells us that angels actually long to know the details about our salvation. I suppose they had a thousand questions as they watched Jesus walk toward .

Once in a missions conference, I heard a speaker detail a possible conversation between one of these curious angels and Jesus. It went something like this:

Angel:  Jesus, could You tell me why You came to earth?

Jesus:  To save the world.

Angel:  How are You going to do this?

Jesus:  I am going to die on a cross.

Jesus:  I am going to rise from the dead and return to heaven.

Angel:  But how will people know what You did for them?

Jesus:  Well, I have 12 disciples whom I chose out of thousands. These men are going to be My agents of reconciliation and turn the world upside-down.

Angel:  Watching them for the last three years hasn’t impressed any of us angels. Are you going to give them Your master plan?

Angel:  Your detailed strategy for communicating the Gospel message with everyone on earth, changing the world and training others to do the same.

Angel:  What are You going to do then?

Jesus:  I will talk to them about relationship and what it means to abide in My love as I abide in My Father’s love.

Honestly, I am so amazed to read what Jesus actually shared with His disciples just hours before He went to the cross to die. He discussed no master plan, schemes, fundraising methods, building projects, spiritual laws or even Bible verses to memorize.

The entire chapter of John 15 is all about relationship—man’s greatest problem since the Garden of . It was there that our relationship with God was broken, and ever since, all our human relationships have been in total confusion as well. These were the two things Jesus talked about with His followers.

When we read this chapter in John, we could easily misunderstand that Jesus was instructing His disciples on bearing fruit, such as evangelism, witnessing, soul-winning and fulfilling the Great Commission. After all, He told them, “He who abides in Me, and I in him, bears much fruit” (John 15:5).

But what Jesus is actually referring to in this chapter is their lives. He is showing them how they will be able to produce the fruit of the Spirit mentioned in Galatians 5:22–23: “love, joy, peace, longsuffering, kindness, goodness, faithfulness, gentleness, self-control. Against such there is no law.”

What Jesus is concentrating on here is not at all the kingdom work that you and I do nor the work the disciples were going to do later on in the book of Acts. The fruit we will bear if we abide in Him is transformed lives. All we do is simply the result of what we have become.

What Jesus explained to His disciples worked so well that we read later on in Acts 17:6, “These who have turned the world upside down have come here too.”

A transformed life will impact everything around it and produce eternal results, without a single struggle to make it happen.

Henry Stanley, a worldly reporter, was sent to the jungles of in search of David Livingstone. The last time the old missionary had been seen was seven years before when he returned to in 1865. Finally, when found Livingstone in the middle of nowhere, the encounter changed him completely.

lived with Livingstone for four months, sharing the same hut and every part of his life as well. He watched him closely and listened to his words. To his amazement, he could find no fault in this man. Up to that point, had been very critical of religion and even described himself as the worst infidel in . But there in the jungle he encountered a man who simply lived out the words of Jesus: “Leave all and follow Me” (see Luke 18:22). Seeing Livingstone’s love, his zeal and his commitment, ’s heart changed. “I was converted by him,” he wrote, “although he had not tried to do it.”

With all the frantic activities of modern-day Christianity, it is time for us to learn that it is not the plans we make or the programs that matter most, but the simple truth of letting His life flow through us.

A Basket Case
Dr. Ed Young
Follow Us
Grow Daily with Unlimited Content
Uninterrupted Ad-Free Experience
Watch a Christian or Family Movie Every Month for Free
Early and Exclusive Access to Christian Resources
Feel the Heart of Worship with Weekly Worship Radio
Become a Member
No Thanks