Where Have You Pitched Your Tent? 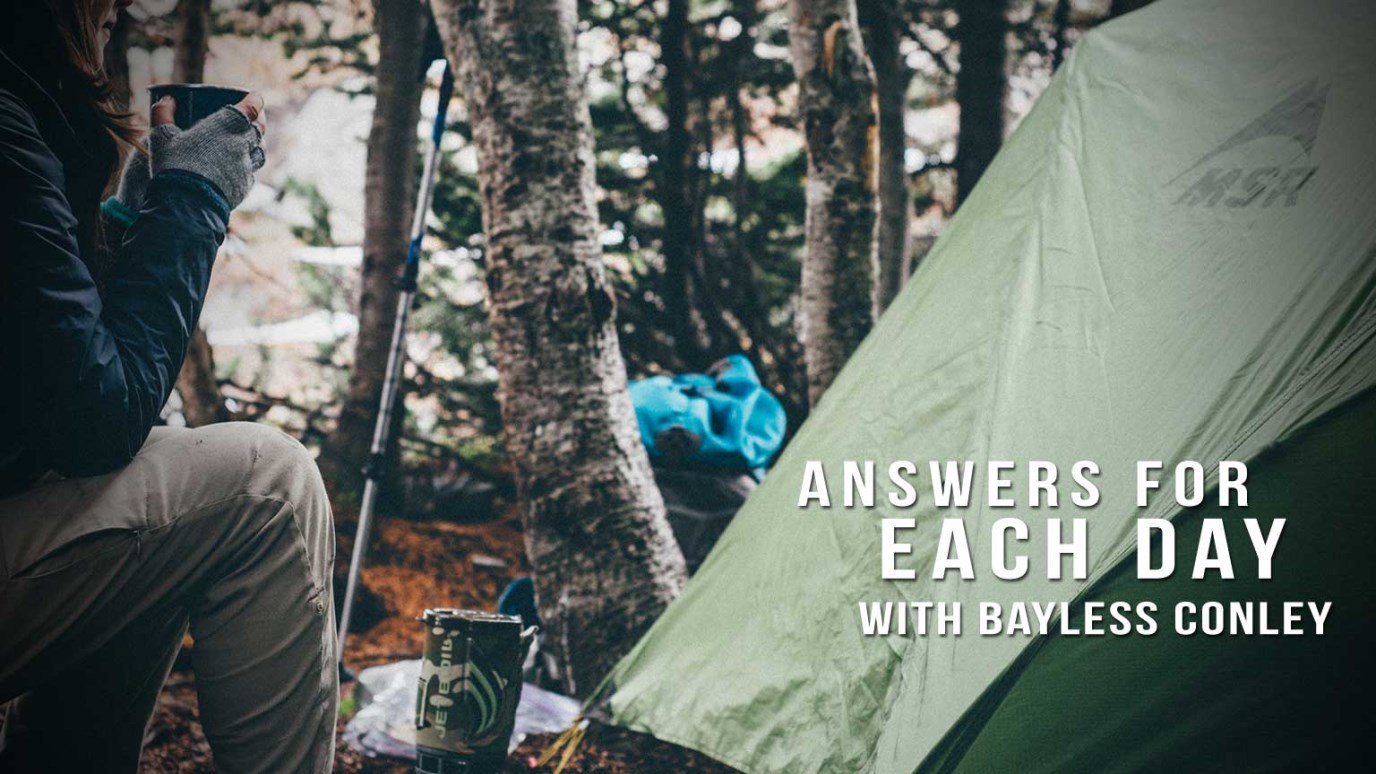 Notice that Lot pitched his tent toward Sodom. Every day his attention was placed on that city. What we focus our attention on will influence us.

Notice that Lot pitched his tent toward Sodom. Every day his attention was placed on that city. Here is what the Bible says about those that lived there.

But the men of Sodom were wicked and sinners before the LORD exceedingly (Genesis 13:13, KJV).

What we focus our attention on will influence us. It will try to draw us in like a magnet. The next time we read about Lot he is living in Sodom.

And they took Lot, Abram's brother's son, who dwelt in Sodom, and his goods, and departed (Genesis 14:12, KJV).

Next we find him even further entrenched among the people of Sodom.  Genesis 19:1 declares that Lot was sitting in the gate of Sodom.

In Eastern cities, the “gate” was a place devoted to business transactions, the administration of justice, and the enjoyment of social discourse and amusement.  Lot was right “in the thick of things”—but it happened by degrees.  It was a process.

What you view and listen to, and the company you keep, will influence you—sometimes in very subtle ways—and will play a role in shaping your values and character.

So be careful where you pitch your tent!

The Prayer of Faith
Bayless Conley

Nothing Takes God by Surprise, Part 2
Bayless Conley
Follow Us
Grow Daily with Unlimited Content
Uninterrupted Ad-Free Experience
Watch a Christian or Family Movie Every Month for Free
Early and Exclusive Access to Christian Resources
Feel the Heart of Worship with Weekly Worship Radio
Become a Member
No Thanks