Where God's Sovereignty Meets Your Responsibility 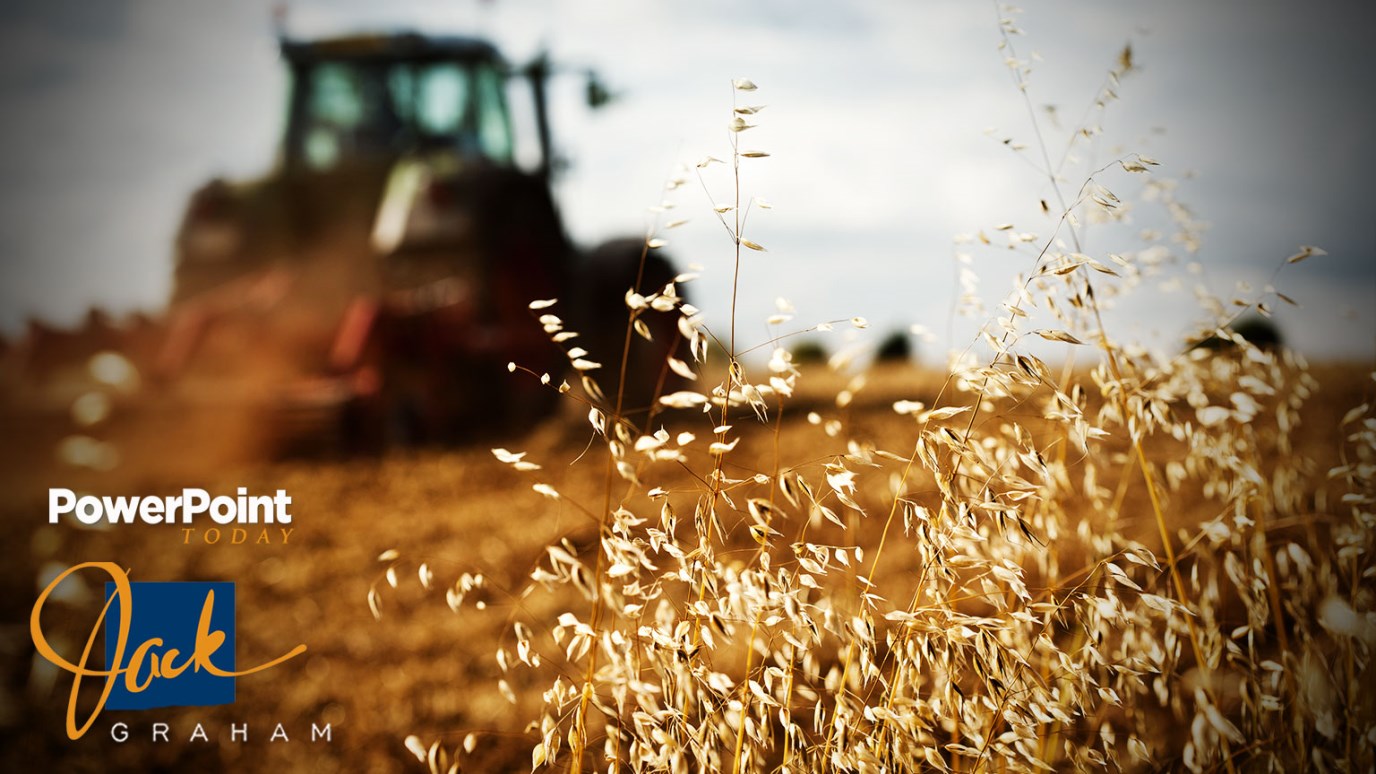 I planted, Apollos watered, but God gave the growth. So neither he who plants nor he who waters is anything, but only God who gives the growth. (1 Corinthians 3:6–7)

A farmer bought a brand new piece of land that was nothing but dirt and weeds. He worked it for years, weeding, plowing, fertilizing, and planting. Then one day, his work paid off as he began to harvest an abundance of crops that he was going to sell.

As he was on his tractor, a fellow church member stopped by. The farmer stepped down and walked over to greet his friend. They talked awhile and the church member said, “Well, the Lord sure has given you a great crop here.” And with a twinkle in his eye that farmer said, “Yeah, but you should’ve seen it when the Lord had it all by Himself!”

When it comes to the work of the ministry, it’s important to understand that while God is the one who ultimately gets the glory, He’s invited us to actively participate in His sovereign plan. That means we can’t just sit around and say, “God will take care of it all.” He’s called you to play a key role!

Don’t let the sovereignty of God be an excuse for passiveness. Actively engage the ministry God has given you, knowing that while He’s the one who ultimately gets the glory, you’re a crucial part of that equation as well!

Why on Earth Are You Here?
Jeff Schreve