Where Does Your Significance Come From? 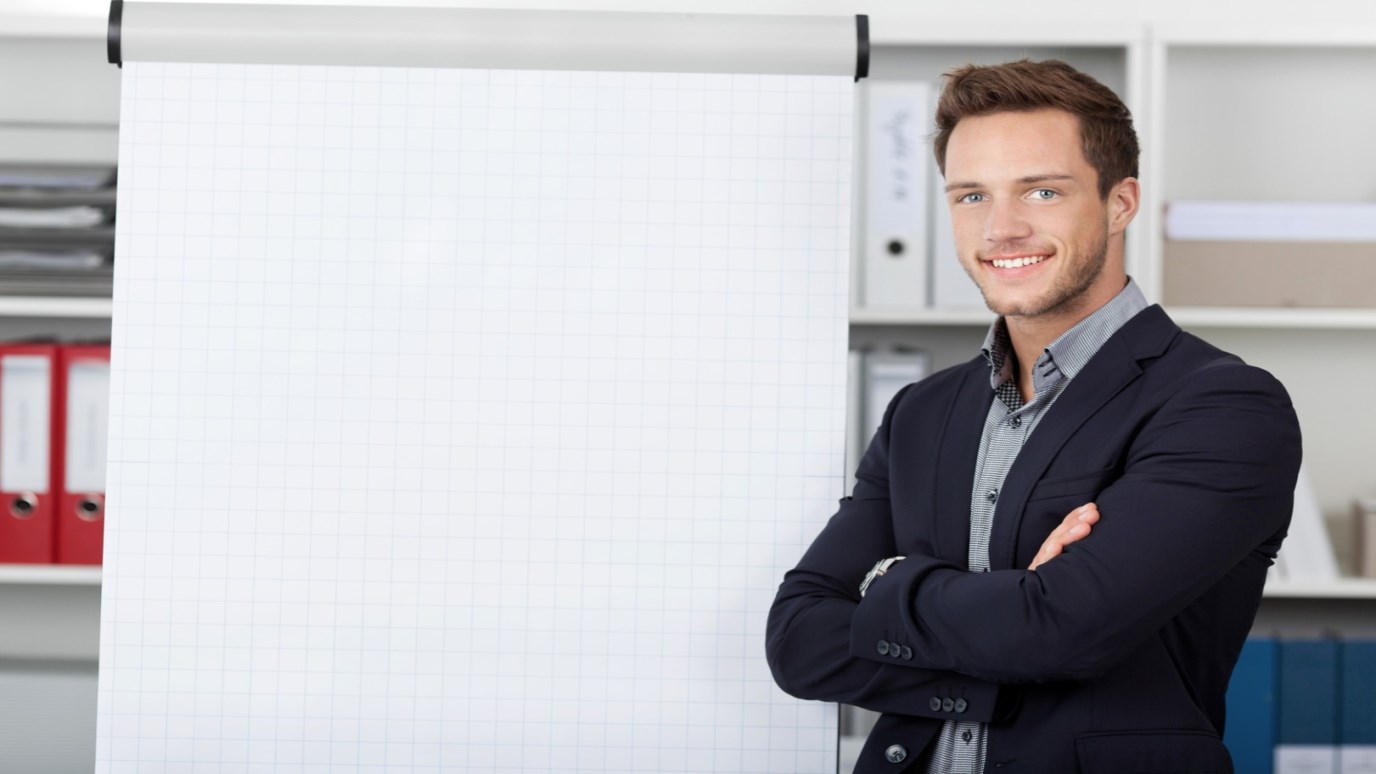 Our goals and time commitments reveal the desires of our heart.

A friend of mine is a CEO  (It doesn’t really matter what company he for). The company he worked for was sold and he stopped being a CEO for a while. He was miserable until he went back to work… as a CEO. He has commuted for years, spending weeks away from his family. But dog-gone-it, he’s a CEO!

I spent the first 12 years of my career trying to please “they”. “They” thought it would be good if I had an MBA. “They” wanted me to take a new job and move to round out my experience. I never figured out who “they” were, but “they” had a huge hand in my life. Figure out who “they” are, and you’re getting close to the source of your significance question.

“They” was a combination of my dad, my peers, and my wife. Getting ahead in my career, making a lot of money, having a nice house and nice cars showed “them” I measured up….that I had what it takes. I wanted affirmation very  badly and I  thought I could get it by having more and achieving more – and more, and more.

For the first time in my life, I knew I was significant. And it wasn’t because of anything I had done.  It had nothing to do with my title, my performance, my stuff, my MBA, my achievements- none of that. It was because of Him loving me and giving me a fresh start. It was because He had offered to adopt me into His family for years and I finally accepted. In an instant, we connected. I said “O.k., it’s you and me God. You’re my dad. You’re my audience. You’re replacing “they”. From here on in, I’m going to focus on what you think, what you would have me do and what matters to you”.

Isn’t it amazing that the God of the universe (the God who created the sun, the moon, the stars, the earth and everything in it) would reach into a group of 6 billion people and choose me to be an adopted son? Could anything top that?

The key is to accept it. Embrace it. Relax in it. Appreciate it.

Once I grasped God’s love for me, my default setting became gratitude. The significance question was answered and the pressure went away. My wife says “he stopped dancing”. I relaxed in my own skin. I settled into the passenger seat and let my (heavenly) Father drive. Yeah, I try and take the wheel out of His hands every now and then. But it doesn’t take long to realize that He’s God and I’m not;  that I need to keep trusting Him, following Him and being grateful.

There’s a huge difference in believing in Jesus and making Him the “who” you live your life for. I’ve done both and being "all in" is better. Significantly better.

Timing Is Everything
Boyd Bailey