Where Does Your Shadow Fall? 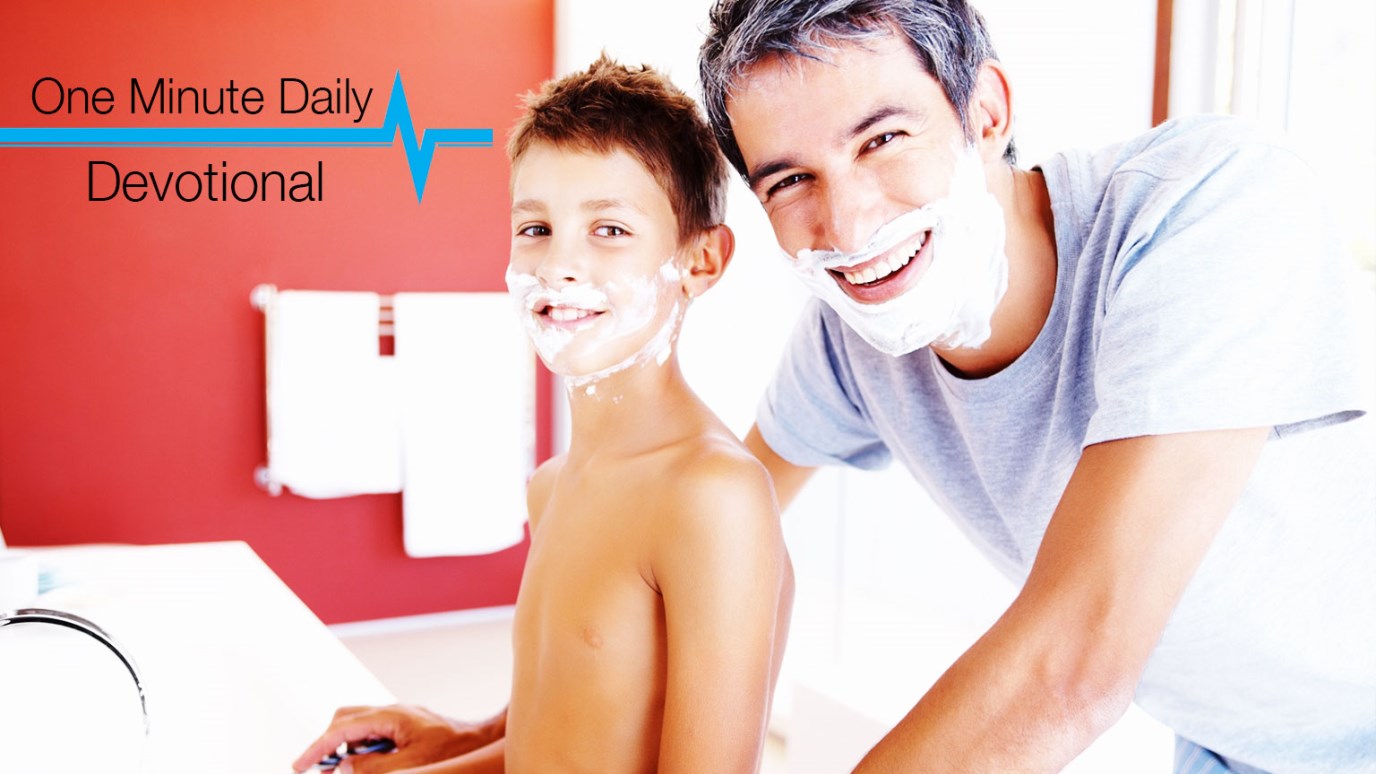 We sometimes never know where our shadow falls, or how it influence others.

Brethren, join in following my example, and observe those who walk according to the pattern you have in us (Philippians 3:17).

A Bible school teacher told me she noticed a boy sitting in the hall with a stern look on his face, barking orders to the other children. “What are you doing?” she asked. “I’m pretending I’m the pastor,” he said. “How are you playing the pastor?” she asked. He explained, “I ain’t doing nothing. I’m just telling everybody else what to do!”

You will probably never influence the entire world as Luther or Hitler did, but I guarantee you will have tremendous influence on some part of it. It may be as a parent, coworker, neighbor, or friend. It may be as a coach or a teacher. You won’t always be conscious of where your shadow falls. It goes with you wherever you go, always falling on others. What kind of shadow do you cast? Is it for good or for bad? Is it to encourage or to discourage? Is it for Christ—or something else? Only your shadow knows.

A Heart Commitment
Leading The Way

Single-Minded Focus
Dr. Charles Stanley
Follow Us
Grow Daily with Unlimited Content
Uninterrupted Ad-Free Experience
Watch a Christian or Family Movie Every Month for Free
Early and Exclusive Access to Christian Resources
Feel the Heart of Worship with Weekly Worship Radio
Become a Member
No Thanks