Where Does Their Identity Come From? 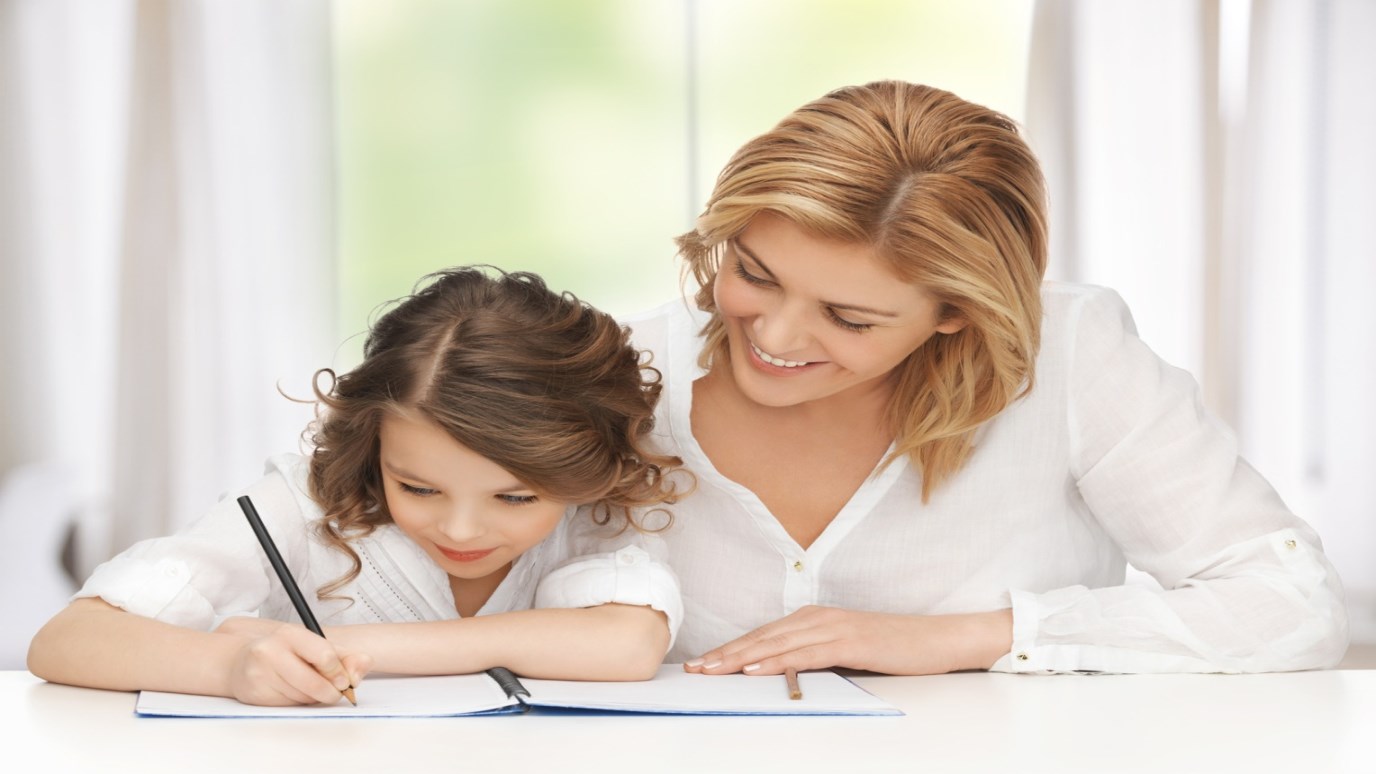 One of the great challenges kids face by the time they reach middle school and high school is the source of their identity. Where’s it come from? If they don’t clarify this issue by the time they are 18, they’ll bring it with them to college or the workplace.

Science has made some incredible advances since 2000 on how the adolescent brain functions. During teen years, the brain prunes itself. Like a bush that needs trimming to be healthy and functional, teenage brains are changing from child to adult, cutting away what’s no longer helpful. Part of the pruning surrounds the identity issue. It’s always been a big problem with teens but it is exaggerated today because of two factors:

Teens vacillate today more than they did thirty years ago because parents have played such a huge role in their life. Moms want to stay close, so they smother instead of mother. The average adolescent and their parents text eleven times a day. In fact, parents hover, serve, protect, reward and obsess over their children more now than at any time in modern history. This can cause kids to draw their identity from their parents when their brain is pruning itself to become more independent.

At the same time, teens are on Facebook (or other social media) and connect with friends between three and seven hours a day. They deeply care about what their friends think, and often won’t make decisions without consulting their BFFs. They do not think independently but collectively on almost everything.

This has caused what some psychologists call “splitting.” These young adults are torn between child and adult. Some call them “chameleons” drawing their identity from both parents and friends, depending on their situation. It’s their coping mechanism to avoid going crazy, needing both the approval of parents and friends.

May I suggest a few thoughts to address this issue?

My son, Jonathan, is eighteen. Often he wants to “self regulate” and act on his own. So, he wants the car and wants to stay out late with his friends. So what do we do as parents? We agree on a curfew, that he has to fill the tank with his own money and communicate where he is as he drives to new places. If he doesn’t want to do that—he loses his autonomy. We actually want him to form his own identity and we hope we’ve given him the tools to draw it from his faith, his values and good wise choices on which friends he hangs out with. I want him to be his own man, and that means cutting the apron strings and letting him explore and “own” his identity.

I certainly am not looking to take care of a chameleon.

What do you think? What ideas do you have to help students draw their identity from healthy sources?

Out of the Nest
Brad Mathias