Where Do Dinosaurs Fit into the Biblical Story? 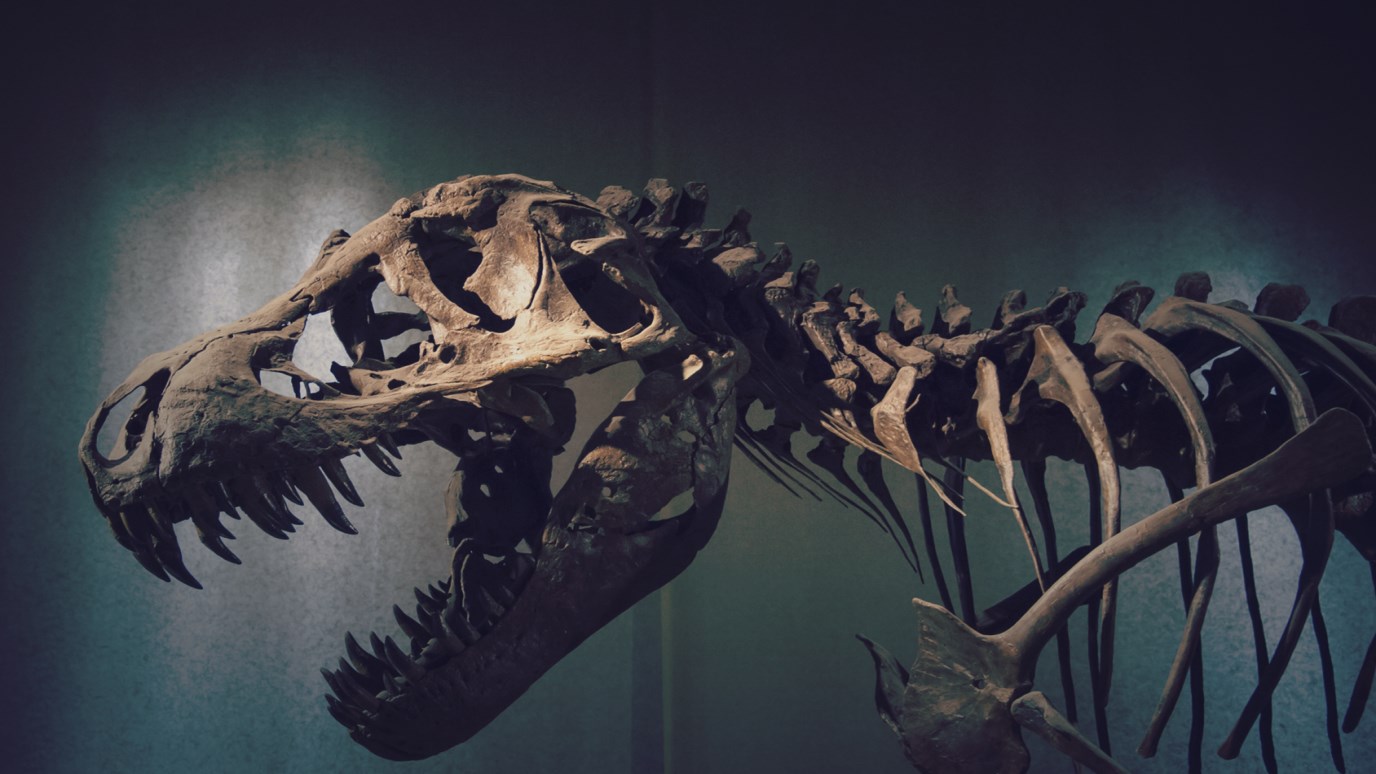 Many animals are not specifically named in the Bible, dinosaurs among them.

Very few of the many species of animals are mentioned in the Bible. Genesis records only that God created all living creatures of the sea, of the earth, and of the sky, and labels them in the most general terms: cattle and creeping things and beasts of the earth and winged creatures.

Only those animals that are significant to human history are mentioned in the Bible specifically, such as cattle, oxen, goats, sheep (important to the economy), plus the specific list of clean and unclean animals in the Levitical law, etc. Many animals are not specifically named in the Bible, dinosaurs among them.

Lack of mention means little, other than that they did not come into the history of man in a way significant or necessary to record. That dinosaurs existed is apparent from the fossil records of the great dinosaur beds, presumably preserved by a catastrophe, such as the flood.

Unless the sediments which entrapped them hardened quickly into stone, their bodies would have soon decomposed, but the remains that we have are whole bodies intact. A catastrophe such as the flood would explain having such remains.

Additional evidence for their existence, and at the same time as man, is the pictographs left in Africa and North America, and from fossil evidence of human and dinosaur footprints in the same formation.

As to why and how they became extinct, we can only conjecture. We do know that Genesis records that when God finished creation, everything was very good. When the fall occurred, death and destruction entered the universe.

Eventually, corruption was so widespread that God destroyed all but Noah’s family and two of every kind of living creature, which He caused to come to Noah for safekeeping on the ark.

It is possible that God left out some of the earth animals, that He didn’t cause them to come to Noah, such as the dinosaurs. But the Bible says, “Two of every kind shall come to you to keep them alive.”

We can conjecture that either dinosaurs didn’t make it onto the ark because, plausibly, God intended them to become extinct at that time, or that because of climatic conditions after the flood, they failed to reproduce in sufficient numbers and died out. We simply don’t have enough data to go beyond conjecture at this point.