Where Did the Pigs Go? 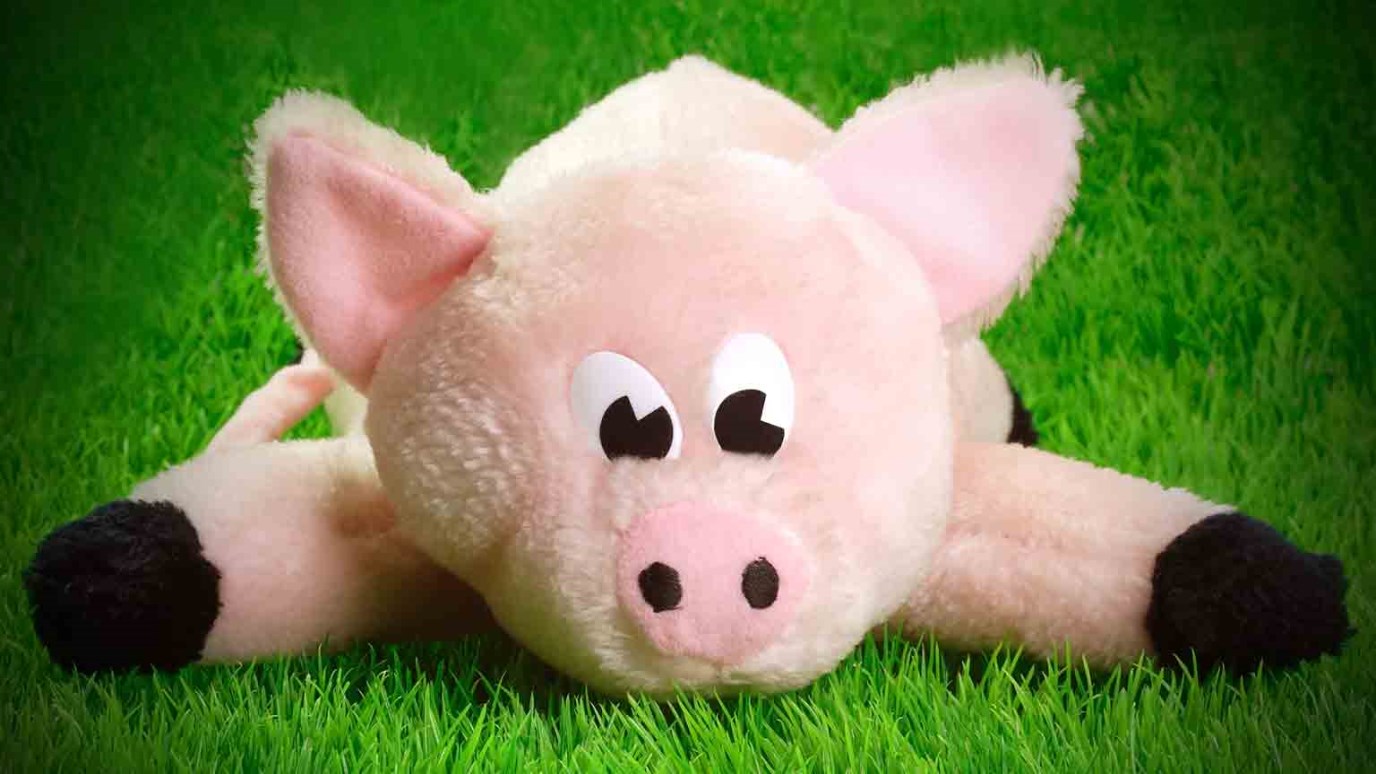 Learn about the story of Jesus casting out demons into a herd of pigs and how this story relates to the work of evangelism.

26 Then they sailed to the country of the Gerasenes,
which is opposite Galilee.
27 When Jesus had stepped out on land,
there met him a man from the city who had demons.
For a long time he had worn no clothes,
and he had not lived in a house but among the tombs.
28 When he saw Jesus, he cried out and fell down before him
and said with a loud voice,“What have you to do with me,
Jesus, Son of the Most High God? I beg you, do not torment me.”
29 For he had commanded the unclean spirit to come out of the man.
(For many a time it had seized him.
He was kept under guard and bound with chains and shackles,
but he would break the bonds
and be driven by the demon into the desert.)
30 Jesus then asked him, “What is your name?”
And he said, “Legion,” for many demons had entered him.
31 And they begged him not to command them
to depart into the abyss.
32 Now a large herd of pigs was feeding there on the hillside,
and they begged him to let them enter these.
So he gave them permission.
33 Then the demons came out of the man and entered the pigs,
and the herd rushed down the steep bank into the lake
and were drowned.
34 When the herdsmen saw what had happened,
they fled and told it in the city and in the country.
35 Then people went out to see what had happened,
and they came to Jesus and found the man
from whom the demons had gone, sitting at the feet of Jesus,
clothed and in his right mind, and they were afraid.
36 And those who had seen it told them
how the demon-possessed man had been healed.
37 Then all the people of the surrounding country of the Gerasenes
asked him to depart from them, for they were seized with great fear.
So he got into the boat and returned.
38 The man from whom the demons had gone begged
that he might be with him, but Jesus sent him away, saying,
39 “Return to your home, and declare
how much God has done for you.” And he went away,
proclaiming throughout the whole city
how much Jesus had done for him.

After his encounter with Jesus,
the demoniac is quiet and peaceful and at rest,
but the towns people are afraid.
And where did their pigs go?
They just ran into the lake on their own?
Who is this that has this kind of power and authority?
The herdsmen are overcome.
They have lost part (or possibly much) of their livelihood.
All of the people from the entire region are overcome,
not with worship, but with fear.
They have witnessed a power they don’t understand.
Who is this who has power over a legion of demons?
What more will this man do?
Can you imagine being one of the pig herders?
Can you imagine being the man who was healed?
Now what?
How would we respond?
How do we respond to this One who is Lord over all?
They asked Jesus to leave.
He doesn’t stay.
But He commands the man to remain.
This isn’t how we imagine the work of evangelism.
What is Jesus doing?
The man who has been delivered and redeemed wants to be with Jesus.
He wants to go with Him, to be near the One who rescued him.
But Jesus commands this redeemed man to return to his home.
He sends him to witness to this crowd lost in their sin,
bound by the prince of darkness,
and tells him to declare to all what He has done for him.

The reaction of people to the work of Christ is very mixed.
We never know how someone will respond.
We never know what circumstances the Lord will allow.
Clearly, the loss of an entire herd of pigs
doesn’t seem to us like a logical evangelism tool.
Let’s be careful not to assess things from our human perspective.
God’s ways are not our ways.
Jesus calls us to proclaim this news
no matter what the circumstances.
He has released us from the bondage of sin and darkness.
He has clothed our naked souls with His righteousness.
He has rescued us from the tombs of death and instead
made Himself our dwelling place now and forever.
He has given us an everlasting inheritance.
He has promised us a future and a hope!
Will you go now now and
tell those around you what Jesus
has done for you?
Will you tell them that Jesus is
the Christ the Lamb of God
who takes away the
sins of the world?

Thank you, Lord, for delivering me
out of the tombs of death and giving me life!
Thank you for sending me to share this good news with others.
In His hands for His glory,

Alive in the Gospel and Acting Righteously
J.D. Greear