Where Did Jesus Go on Saturday? 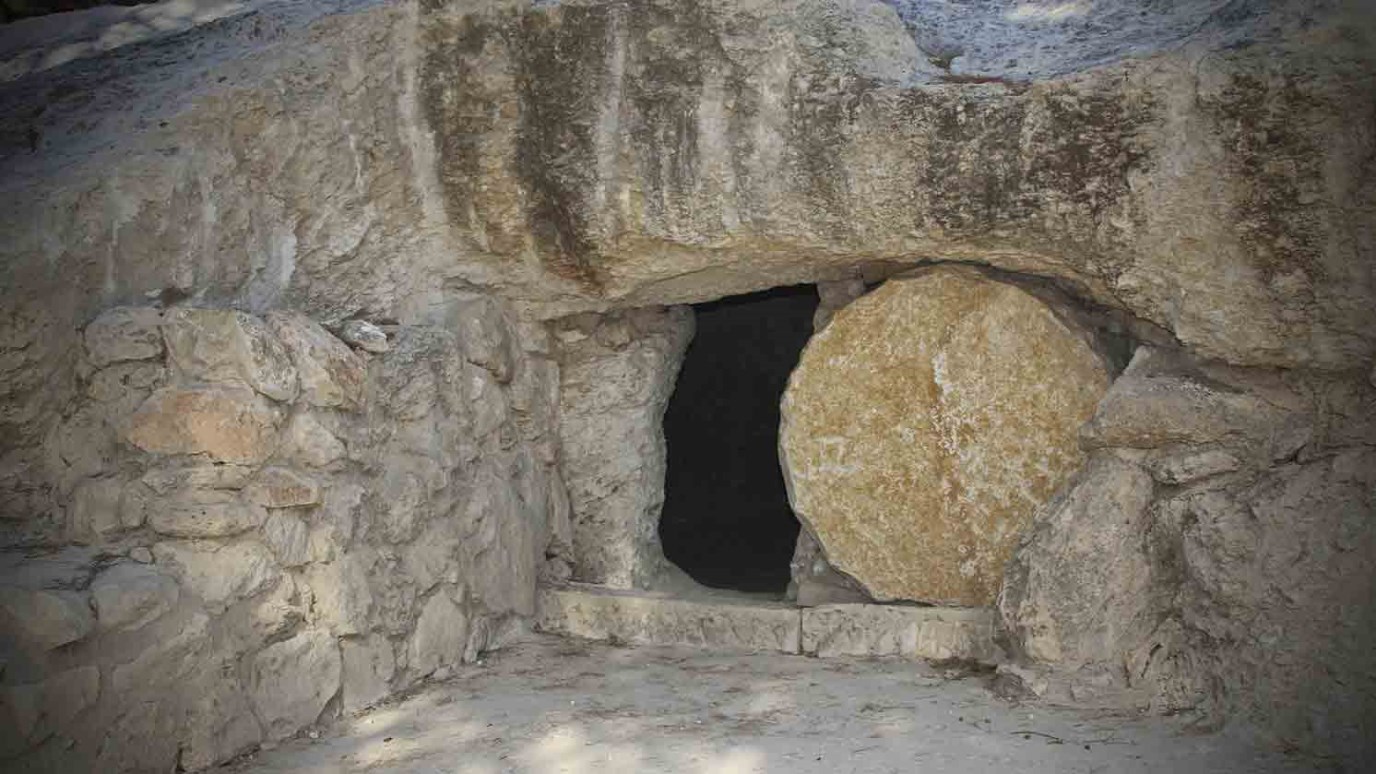 Where did Jesus go after he died on Friday and before he rose from death on Sunday?

Where did Jesus go after he died on Friday and before he rose from death on Sunday?

One of the primary passages that speaks to Jesus’ whereabouts after his death and before his resurrection is 1 Peter 3:18–19, which reads (italics mine):

For Christ also suffered once for sins, the righteous for the unrighteous, that he might bring us to God, being put to death in the flesh but made alive in the spirit, in which he went and proclaimed to the spirits in prison.

The phrase in verse 19, “in which,” is debated by some, but it seems to refer to the Spirit mentioned at the end of verse 18. Jesus went “in” or “by means of” the Spirit (in his resurrected state, as I’ll argue below).

Beyond this we are left with a lot of questions, ones that have been discussed endlessly since early in the church’s history. For us, though, the most pressing issues on which everything else hangs are where and when Christ went and preached, and the identity of the “spirits in prison” to whom he preached.

Because the language is so strange here, it’s not surprising that there have been a lot of different views on what is going on (over 180, last I checked). Though there has been a host of suggestions offered in understanding this passage, I believe we can boil them down to just three categories, which even have variations within them.

I have previously addressed these three different categories at great length. For the sake of brevity, I would like to share with you what I believe is the best explanation of this passage, which answers the question, “Where did Jesus go on Saturday?”

Where was Jesus after he died?

For those that disagree, like myself, they look no further than to Jesus’ words to the thief on the cross when he told him, “Truly, I say to you, today you will be with me in Paradise” (Luke 23:43). Hell has been called many things, but I don’t believe Paradise is one of them. This is why I don’t believe Jesus descended into hell.

Two variations on a theme

One is that Jesus preached to the spirits of the people who disobeyed in the days of Noah. This preaching was either a chance to repent or a proclamation of victory over these wicked people (both are legitimate uses of the word “preach”). While the idea that people after death are given a chance to repent contradicts other Scripture (Luke 16:26; 1 Peter 1:17; Heb. 9:27), the idea that Christ proclaimed victory over these people is still possible. This leads us to the second variation of this view.

Another variation of this view is that Jesus’ proclamation to the “spirits in prison” was to the Old Testament saints, especially those who lived during “days of Noah,” who looked forward to His arrival to die, take away their sins, and open up heaven. John Calvin is a known proponent of this view, as well as many others. There are a few reasons why I see support for this position too.

First, in Luke 16, Jesus describes a holding place for those that die as believers or unbelievers. What we observe is that the rich man who died ended up in Hades, whereas Lazarus “was carried by the angels to Abraham’s side” (Luke 16:22). At this time heaven and hell have not been opened and the people in these different places of holding are waiting for either salvation or damnation. This is the prison I believe Peter is referring to.

Second, we read in Ephesians 4:8–10 that Jesus descended and ascended. It is said of his ascension that “he led a host of captives” with him (quotation from Psa. 68). When Jesus opened heaven by his ascension, he took the Old Testament saints with him.

I believe that when Jesus went and proclaimed to the “spirits in prison” it was a victorious proclamation that those in both Abraham’s side and Hades heard. Those waiting in Abraham’s side heard his message and followed him to heaven, whereas those waiting in Hades heard it as a means of condemnation and now await the final judgment where they’ll be sentenced to hell (Rev. 20:11–15; cf. Rev. 2:11; 20:6; 21:8).

That being said, this view isn’t without its problems either. There are three difficulties with this position. First, the verb in the passage is “went” and not “went down” or “descended”. Also, the text never says where exactly the prison is located. Second, the idea also must account for the same issue as the first view that “spirits” typically refers to supernatural beings, not human spirits. Although this is the case, the grammatical range of pneuma does not exclude the possibility that the verb can refer to human spirits (Acts 7:59; Heb. 12:23). Third, as already mentioned, the surrounding text appears to refer most naturally to a time after the resurrection, not between death and resurrection. Like in the first view, though, none of the problems are completely fatal. On the one hand, it could be argued that a traditional theological doctrine (Christ’s descent into hell) has influenced the reading in some ways here. But, on the other hand, it could be argued the other way, too: the church based its position on texts like this one.

Where and what Jesus did after his death and before his resurrection may never be settled this side of heaven. No position is crystal clear. They all have strengths and weaknesses. In non-essential matters as these, we need to hold them with an open hand and not a clinched fist ready to punch someone in a theological sparring match.

Marriage is for This Life
Andrew Wommack