Where Did Evil Come From? 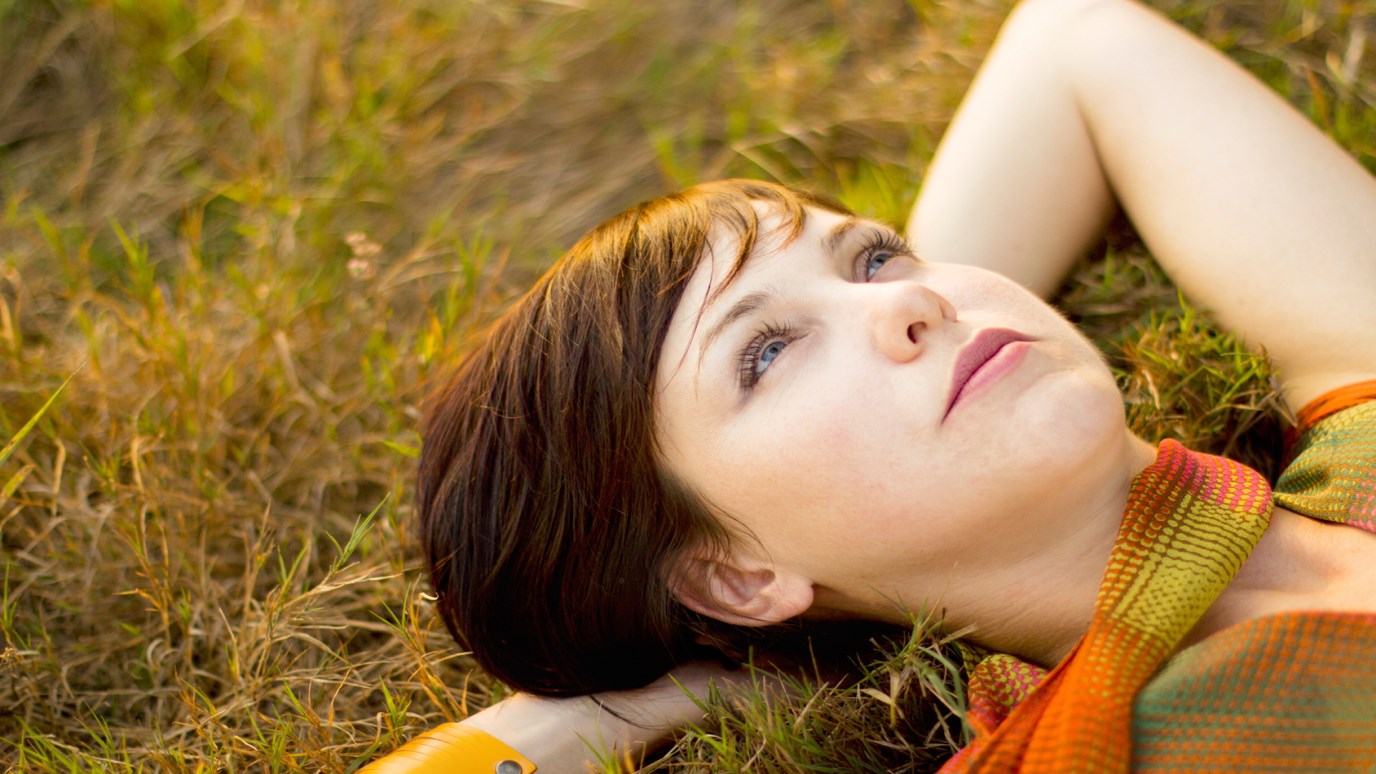 God is perfectly good and holy and created only perfect creatures. Yet he gave his human creation the power of free choice or free will.

Evil had to come from somewhere, right? But from where? Scripture states that God “is a faithful God who does no wrong; how just and upright he is!” (Deuteronomy 32:4). And yet it states that God “created everything there is. Nothing exists that he didn't make” (  John 1:3 nlt). So if the Creator of all things is good with no evil, how is it that evil is in the world? We know that evil exists and that God made everything, so how can we say that God didn't create evil? And if he didn't create it, where did it come from?

God is perfectly good and holy and created only perfect creatures. Yet he gave his human creation the power of free choice or free will. The first humans had a choice to trust in him, to believe that he was good and that he had their best interest at heart when he gave them a command to obey. Unfortunately they used this good power to choose against him, and that brought evil into this world.

So the possibility of evil did arise from God, but not directly. Evil came from an abuse of a good power called free will. God may be responsible for the possibility of evil existing in the world, yet it was the choice of humans that made evil a reality in the world. We can say that God produces the fact of free choice, but it is the individual man or woman who performs the act of free choice.

Of course God could have created a world without free will. Humans could have been “programmed” to do good and worship him perfectly. Yet in a world without choices the true meaning of “I love you” would be lost. The fulfilling purpose and reality of loving another is void and meaningless without the power to freely choose. God wanted us to experience the reality of a love relationship together with him. The great risk was the possibility of evil. And the great responsibility to act on that possibility rested with humans, not God.

So God made evil possible, yet humans made it actual. But what was it that caused the first humans to choose evil? In the case of Eve, the first woman, she made a choice to eat a fruit that God had commanded her and her husband, Adam, not to eat. The first couple had the power of free will. They could have chosen to obey God and not eat of the forbidden fruit. But when the serpent—the tempter—told Eve, in effect, that God didn't know what he was talking about, she listened. The serpent said she would become like God, knowing everything, both good and evil. The Scripture says, “The woman was convinced. She saw that the tree was beautiful and its fruit looked delicious, and she wanted the wisdom it would give her. So [by the act of her free will] she took some of the fruit and ate it” (Genesis 3:6).

Eve had been given a good thing by God. She was given the power to choose between her determining what she considered right and wrong versus allowing him to be the sole arbiter of what was right and wrong. God was, and is, the Sovereign who decides right from wrong. Yet Eve wanted that prerogative—she wanted to be self-sovereign, with the ability to choose for herself what she thought was in her best interest.

So to summarize: Where did evil come from, and what caused the first human to choose it? Eve coveted God’s wisdom—his sovereign determination of what was in the best interest of humans. He gave the first couple the power of free will, and they chose to follow their own desires rather than his. Evil was born out of a choice to believe that God was denying his human creation what was good. As a result, the first humans committed an evil act of self-sovereignty in disobedience to their Creator’s command.

Is the Bible Inerrant?
Bobby Conway