Where Did Cain Get His Wife? 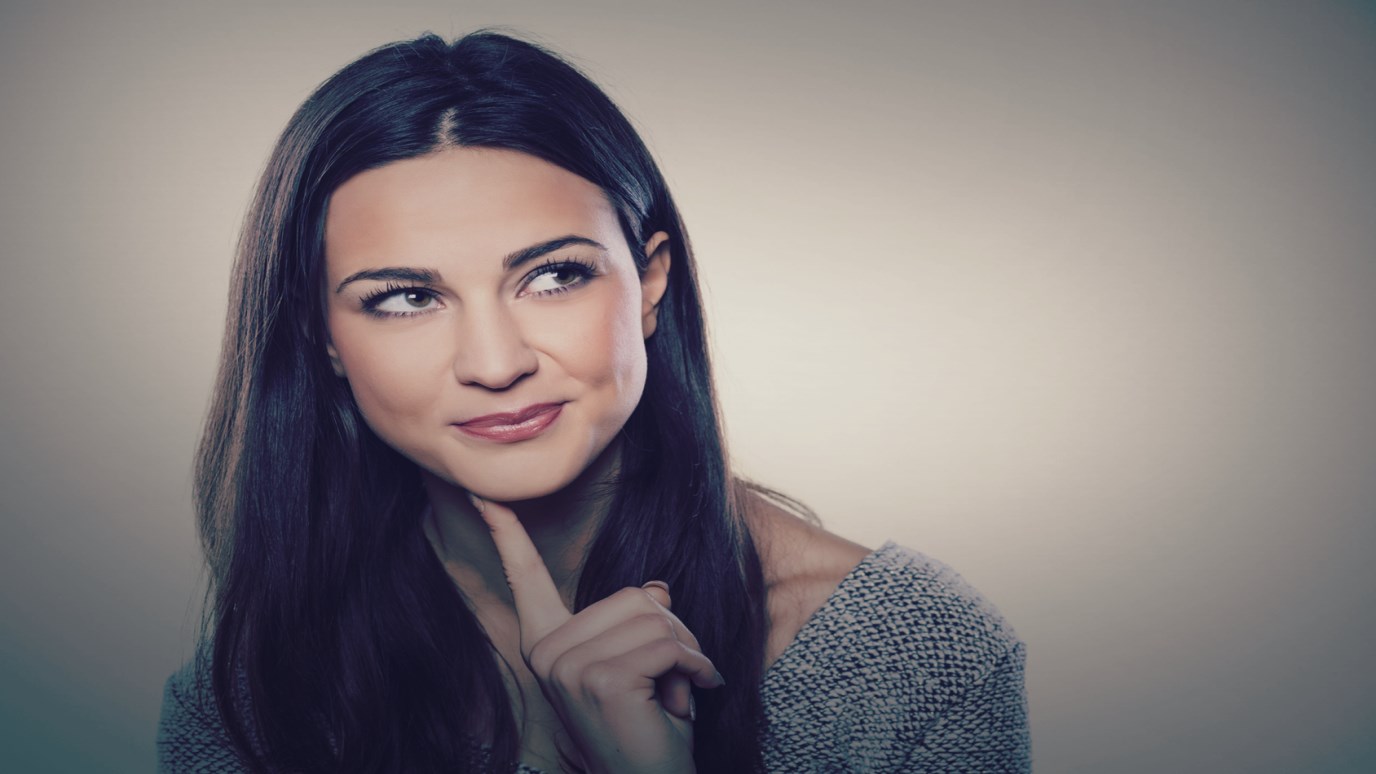 One of the most frequent questions asked by Christians and non-Christians alike is "Where did Cain’s wife come from?"

One of the most frequent questions asked by Christians and non-Christians alike is where did Cain’s wife come from. This question also involves a larger question: what population existed at the time Cain built his city, and what of incest?

According to Genesis, Cain murdered his younger brother Abel (Genesis 4:8) at some point in his life. As punishment for this crime, God banished Cain from his home and the presence of the Lord.

The Bible also records Cain’s fear that others might avenge Abel by killing him (Genesis 4:14), that Cain obtained a wife at some point (Genesis 4:17) and built a city (Genesis 4:17).

One theory that has been put forth to explain the existence of sufficient numbers of people is directly contradictory to Scripture and posits a “pre-Adamic” race dwelling in the neighborhood of the Garden of Eden from which Cain could take a wife.

This is not a tenable solution, however, for the Scriptures clearly teach that Adam was the first man (I Corinthians 15:45) and that his wife, Eve, was “the mother of all the living” (Genesis 3:20, NASB).

Assuming the accuracy of the Genesis account, and considering the length of lives recorded (around 900 years, on the average), a very sizeable population could have developed very rapidly. Using conservative guesses as to the size of families and average age, there easily could have been several million people living at the time of the death of Cain.

Moreover, the Scriptures nowhere indicate at what points in the life of Cain he murdered his brother, married his wife, or built his city. Even a few hundred years might have passed before all of the events took place, allowing for a sizable population with which to build a city.

All this raises the additional question of incest. If incest is scripturally forbidden, according to the Mosaic law, how do we explain all this marrying of siblings? Since Adam and Eve were created directly by God, and perfect, it can be presumed that their genes were perfect.

As the generations passed, however, disease, environment, and sin took their toll on the genetic pool, which resulted in mutant and defective genes. Incest was prohibited in Moses’ time, from a biological standpoint, because it now was dangerous and resulted in deformed, moronic, or otherwise defective offspring.

Moreover, in addition to the biological problem which arises from incest, there is also an ethical one. God forbids incest on moral grounds, and this is more crucial than the biological aspect (Leviticus 20:11ff).

Incest disrupts the family social and moral structure. The family is the only God-ordained institution in the world other than the church. At the initial formation of the family structure in Cain’s day, it is difficult to presume what happened with inter-marriage. Thus we cannot be sure to what extent incest occurred. One thing is certain: after God’s ordained family structure stabilized, incest was sin.