Where Are Your Blind Spots? 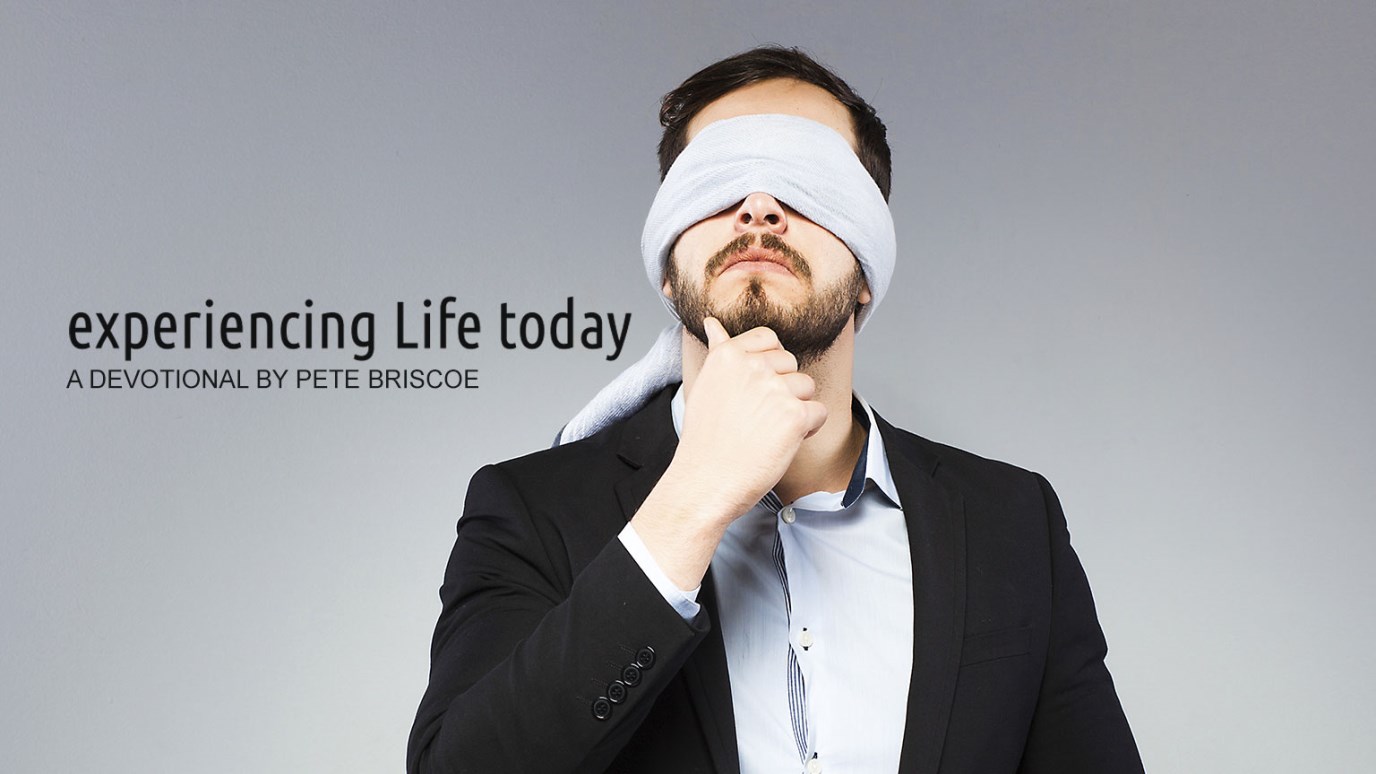 What we believe matters tremendously. Is it possible that you, a believer in Jesus Christ, could be deceived by the Father of Lies too?

“You can fool yourself, you know. You'd think it's impossible, but it turns out it's the easiest thing of all.”—Jodi Picault, Vanishing Acts

A couple years ago I wrote a book based on the Apostle’s Creed entitled Belief Matters. I liked the double meaning in that title. It dealt with theological matters of belief, but it continually reminded me that what we believe matters tremendously.

A dear friend, Dave, learned this the hard way. During a season when his marriage was "drifting," a lovely young woman came into his office. He had unmet desires; she had unfulfilled needs. He met her needs and she fulfilled his desires. Willingly, he was drawn into her seductions. Consciously, he ignored the heartfelt warnings of his friends at church. Intentionally, he decided to leave his wife and two small kids for the affections of this younger woman.

The pastor of the church engaged him. Looking across the table at him at a diner, his words were clear and few: “We’ve got to talk about church discipline, Dave. Until you are walking with Christ again, you’re not welcome to worship and fellowship with us. We look forward to seeing you come back.” The pastor got up and walked out.

It was a slap in the face, but the shocking truth woke him up. With no one else to blame, he felt the shame and realized the consequences of everything he had lost.

That day, he went home to his wife and begged her to forgive him. By God’s grace and in His power, she did. In time, they restored their marriage and have been together ever since.

It’s a stunning story, but what stunned Dave was how easily and thoroughly he was deceived by the evil one. He told me, “Pete, I actually got to a place where I thought it was God’s will for me to leave my wife for that other woman. I believed it’s what He wanted for me... .” He was a living example of 2 Corinthians 11:3:

But I am afraid that just as Eve was deceived by the serpent's cunning, your minds may somehow be led astray from your sincere and pure devotion to Christ.

Is it possible that you, a believer in Jesus Christ, could be deceived by the Father of Lies too?

Abba Father, humble me. Show me my blind spots. Reveal where I think I can stand on my own before I fall. Right now, right here, show me where I am already in sin, where I am already taking control of my life in my own limited strength and flawed wisdom.  I surrender to Your loving leadership and Your eternal wisdom again. I trust You in me to do what is right. Amen.