Where Are You Shining Your Light? 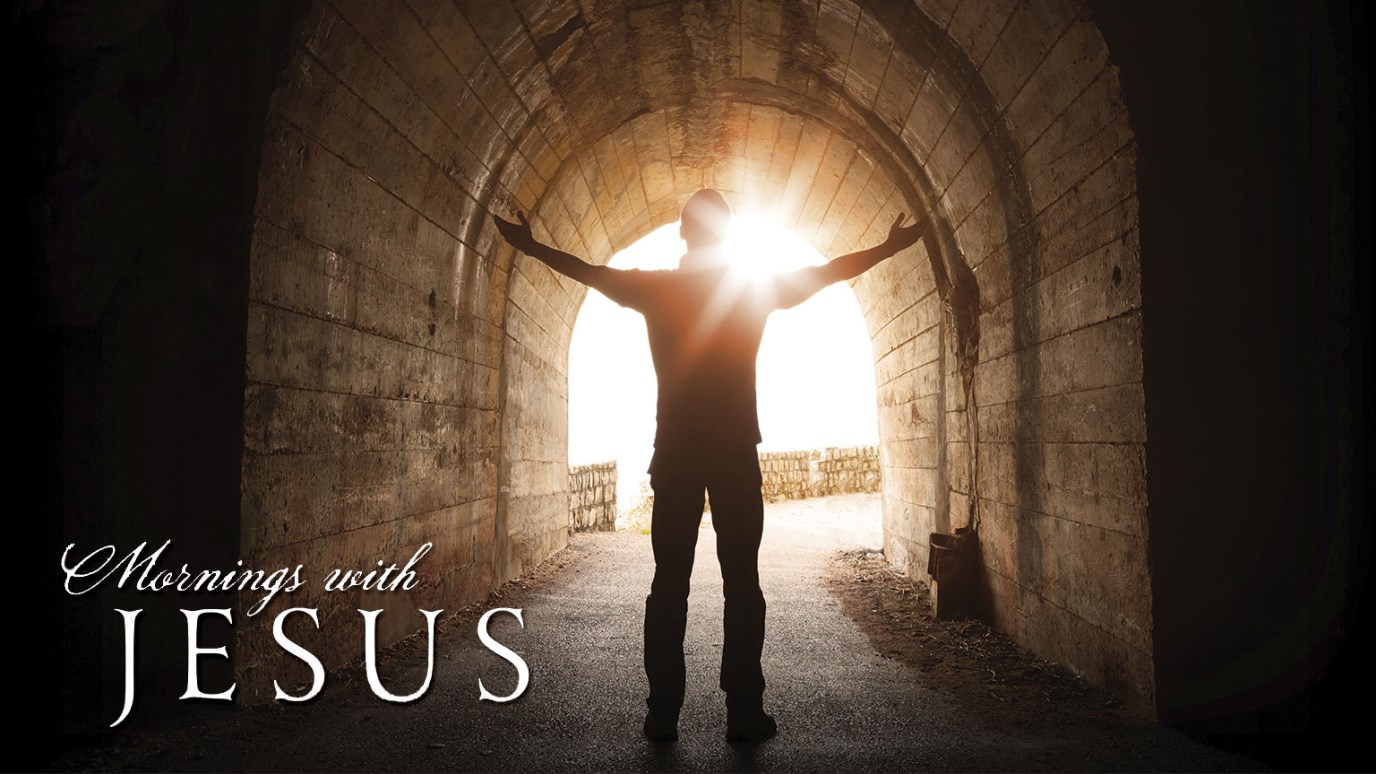 Is there an area Jesus is asking you to step out in faith? Shine your light up to the sky!

Looking through an old photo album, I found a cute—and hilarious—picture of my younger brother, Jim. He’s about five years old, standing in front of the fireplace in our childhood home, and his arms are raised in the air as though he’s about to take off in flight. Around his neck is tied a red cape that flows out behind him in the back. He’s wearing Underoos—a blue T-shirt with an S emblazoned across the chest, and matching briefs. Superman.

It seems that at one time or another, Superman is every little boy’s hero. My dad loves to tell the story of the time—around the same time as the picture was taken—he and my brother were walking together in the near dark. As they walked back toward the house from the barn, my brother held a flashlight, shining it on the path in front of their feet. My mischievous dad said to my brother, “Jim, did you know that I am really Superman?”

About that time, my dad gave a whoosh sound and started running. Jim jerked the flashlight up in the air, searching the sky, and yelled, “Dad? Dad!”

My dad circled back to him and scooped him up, laughing.

We all like that story because it’s funny, but I think my dad likes it so much because it demonstrates my brother’s precious heart toward him. He was a smart kid, but when it came down to it, he really believed my dad could be Superman. The proof of his faith was in where he shined the light.

I believe we bring delight to the heart of God when we have that kind of faith in Jesus—the kind that says, “I believe You are the Christ, the Son of the Living God, the Savior.” In spite of what anyone else may believe about Jesus, I want to be the one shining my light up to the sky, looking with the eyes of a child for His salvation.

FAITH STEP: Is there an area Jesus is asking you to step out in faith? Shine your light up to the sky!

Believing and Receiving the Love Of God
Gary and Barb Rosberg

The War in Your Head
Bill Johnson