Where are You in the Picture of Grace? 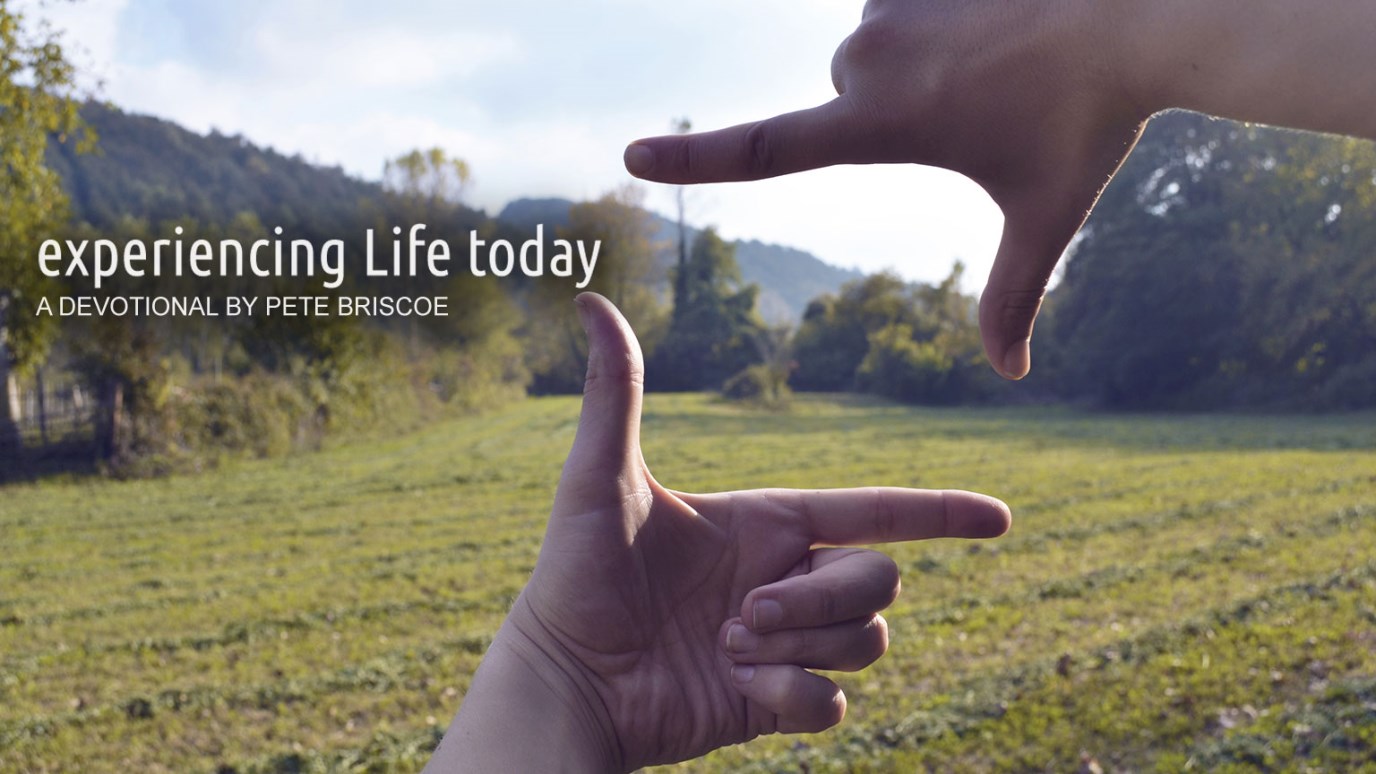 In the Bible, God gives us many 'pictures' of grace, in the form of words, so that we can see ourselves in His incredible story.

“Grace is given to heal the spiritually sick, not to decorate spiritual heroes.” —Martin Luther

God gives us a lot of pictures of grace in the Bible. Since it’s not too cool to have real pictures in our Bibles anymore, God gives them to us in words to keep our attention and (more importantly) to help us see ourselves in His incredible story.

Matthew 20 is one of those pictures:

“For the kingdom of heaven is like a landowner who went out early in the morning to hire workers for his vineyard. He agreed to pay them a denarius for the day and sent them into his vineyard.”

Throughout the day, the landowner kept hiring people until it was almost quitting time.

So he finally gets everyone working just before the whistle blows. But when they head to the time clock to punch out, something weird happens

“The owner of the vineyard said to his foreman, ‘Call the workers and pay them their wages, beginning with the last ones hired and going on to the first.’ The workers who were hired about five in the afternoon came and each received a denarius.”

And they weren’t even with a union or the government! (Sorry, I couldn’t resist). Understandably, the guys with blisters on their hands were a little miffed when some of the others haven’t even broken a sweat. When I read this, I felt it was really unfair. You probably did too. My guess is that at least a part of  you—maybe a big part of you—identifies with the guys that put in a full day.

But this story isn’t about fairness, is it? It’s about grace.

Do you know the reason why we don’t like this passage of Scripture? Because most of us instinctively identify with the all-day workers, don’t we? But do you know who we are in this word picture? We are the eleventh-hour worker, that’s who we are.

Oh, Lord of the vineyard, reveal my pride and arrogance through Your Word. Humble me by Your grace. Amen.

Can You Trust Your Conscience?
Dr. Charles Stanley
Follow Us
Grow Daily with Unlimited Content
Uninterrupted Ad-Free Experience
Watch a Christian or Family Movie Every Month for Free
Early and Exclusive Access to Christian Resources
Feel the Heart of Worship with Weekly Worship Radio
Become a Member
No Thanks