Where Are You, God? 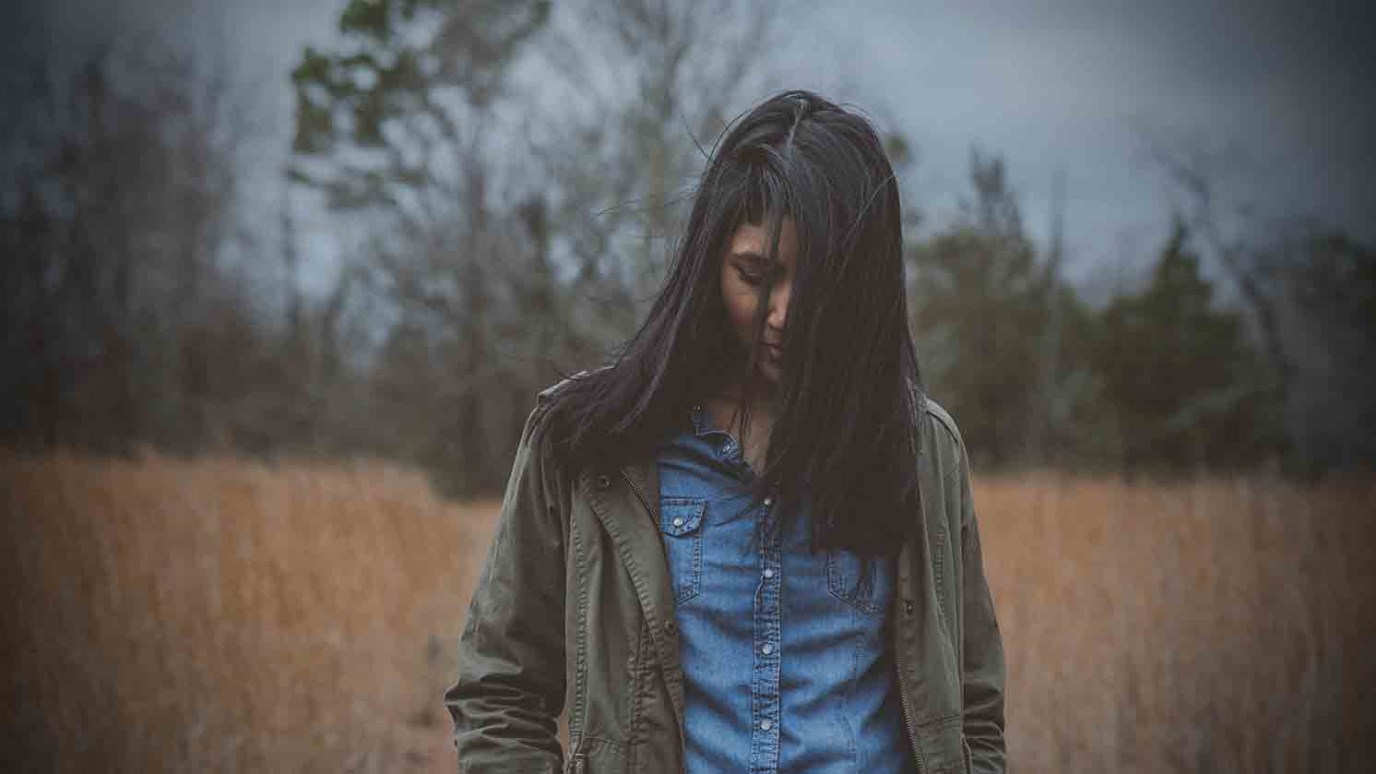 A teen shares a story of when she felt abandoned by God and how she used it as an opportunity to grow closer to God.

It's been almost a year since terrorists flew passenger planes into the World Trade Center and the Pentagon, killing thousands and bringing chaos and fear to the world. Though I was shaken up like everyone else, I never expected how deeply I would be affected. My family didn't know anyone who was killed, and the events occurred hundreds of miles from where we live.

But in the weeks after the attacks, I felt weighed down. I felt distant from God. I felt like he had abandoned me at a time when I needed him most. I felt a lot like the bride in the Song of Solomon felt after her lover had left: "My heart sank at his departure. I looked for him but he did not answer" (Song 5:6). That's exactly how I felt. Abandoned. It was overwhelming.

I wondered if I was guilty of some terrible sin, like I had somehow brought this on myself. All kinds of doubts crept in. I felt so alone. Mom noticed something was wrong. She said, "Natalie, you're not yourself right now. What's going on?" I told her everything, and she encouraged me to think of it as a time to grow. She pointed me to the Psalms and reminded me how David often grew closer to God in his times of desperation.

Mom was right. Time and again, David cried out for a God who didn't seem to answer. And that's what I had to do. I realized that my desperation wasn't because I'd done anything wrong. It was just a time to cry out to God to rescue me, to hold me. I think I had reached a point where I was so comfortable in my walk with God that I needed a little shaking up. I'm not saying God allowed the terrorist attacks so my faith could be challenged. But once it happened, I think he used my fears to take a closer look at my own faith.

It's like I had been in a beautiful, wonderful valley. Everything was going well. But I fell asleep, and when I woke up, it didn't seem like God was in the valley any more. He was up in the mountains, and he challenged me to go up to a higher point in my relationship with him. It was like he said, "Come up to where I am. It's better up here. It's more beautiful up here. It's a better view. You'll have a better perspective."

And so I started climbing the mountain—through reading his Word, through prayer, through my desperate cries for help. He heard my cries, and he has helped me continue my trek up the mountain. Things are much better now, but I'm still climbing. And I'm enjoying the journey.

All Stressed Out
Ignite Your Faith

Truth Is the Antidote to Fear
Pastor Rick Warren