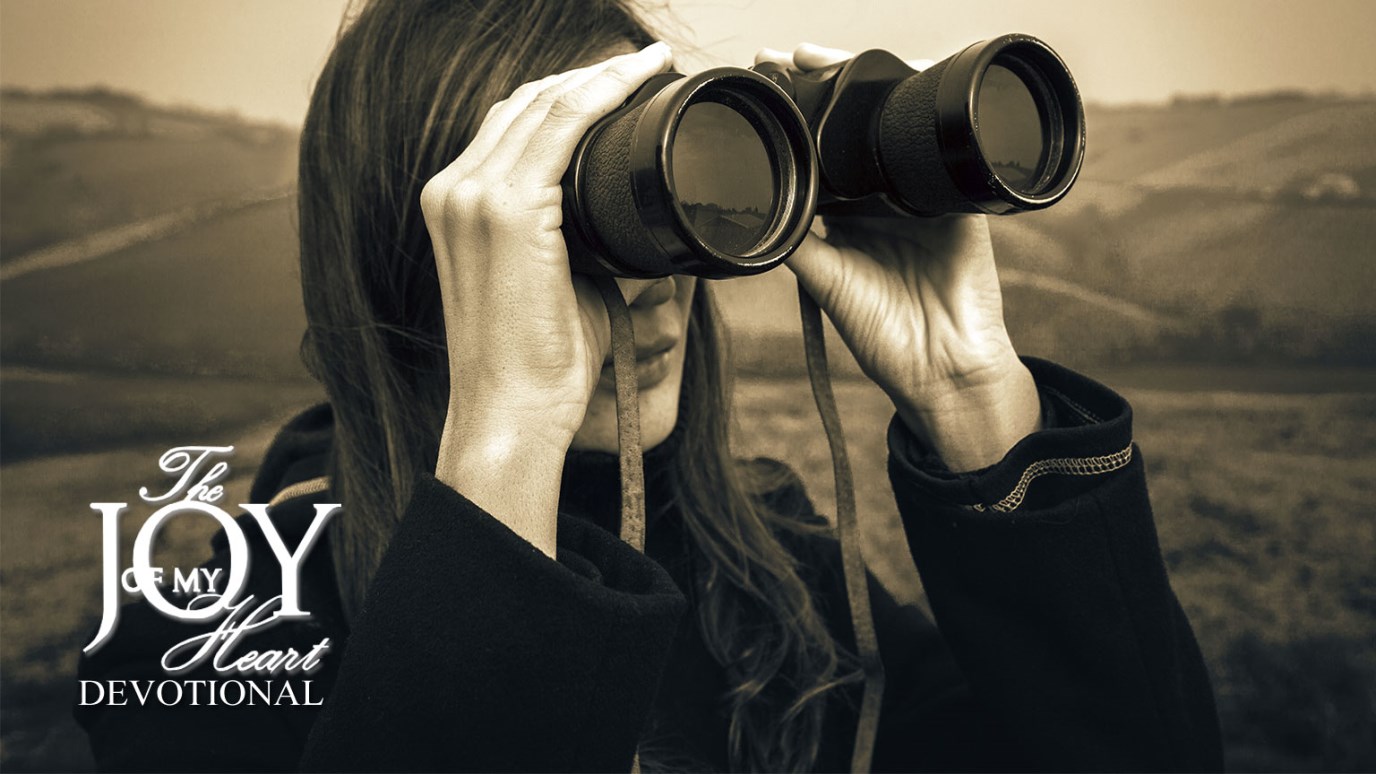 Confess your sin and enjoy reconciliation with God.

The man and his wife heard the sound of the LORD God as he was walking in the garden in the cool of the day, and they hid from the LORD God (Genesis 3:8, NIV).

I would imagine that up until this point, whenever God would come into the Garden Adam and Eve would run to meet Him like excited children. But when they harbored unconfessed sin in their hearts, His coming was a dreaded event. The thought of His presence was terrifying.

Adam and Eve were overlooking the single greatest truth in the universe! God loved them! He loved them in their sin so much that He sought them out! He did not leave them quivering in fear, devastated by guilt and saturated in sin. He came. “But the LORD God called to the man, ‘Where are you?’” (Gen. 3:9, NIV).

God knew exactly where Adam and Eve were. He was not calling them to get information but confession. He wanted them to confront what they had done so they could set it right and be restored in fellowship with Himself. And where are you? Instead of hiding from God, would you run to Him? Confess your sin and enjoy reconciliation with Him.