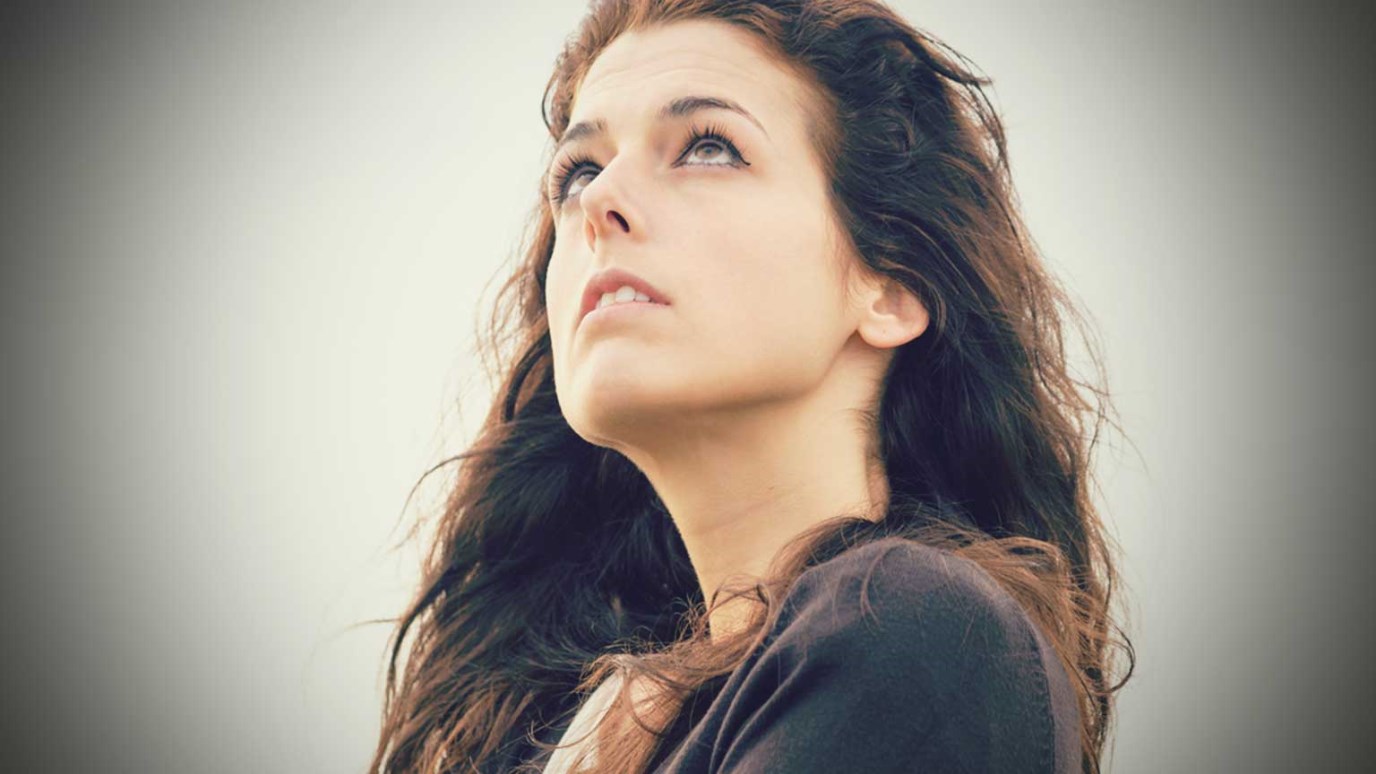 Vainly we assume that God is blind to our wickedness. How often do we reveal our doubt that He is truly watching us by giving in to temptation?

In Psalm 139, King David powerfully reminds us of the greatness of God when he asks the Lord, “where shall I flee from your presence?” (v. 7). The expected answer is “nowhere,” for there is no place in all of creation where the Lord is not at hand (vv. 8–12). Because He is omnipresent, there is no hiding from our Creator.

Vainly we assume God is blind to our wickedness. How often do we reveal our doubt that He is truly watching us by giving in to temptation? Once we sin, do we not customarily try to hide our guilt, minimize our transgression, or avoid confession?

Even though such attempts are absurd given that the Lord is everywhere present, our natural inclination to offend God dulls any hint of this reality. Sin not only mars the soul, it also has noetic effects — it renders us unable to honor or give thanks to God (Rom. 1:21). As John Calvin comments on today’s passage, “original sin does not reside in one part of the body only, but holds its dominion over the whole man.” Adam and Eve foolishly imagined their Creator would not find them out.

In light of this evidence, it is ridiculous that some liberal commentators actually think the question God asks of Adam in today’s passage is to be taken as if He did not know where the man was. But since the text states God “said to him” (v. 9), with the response being an excuse and not a location, the question of place was plainly not the question being asked. God Almighty was giving Adam an opportunity to confess his sin; the Lord knew Adam and Eve had violated His law and that they were hiding among the trees.

Adam and Eve do eventually admit their transgression. The Word of the Lord does achieve its intended goal, but this should not surprise us, for His Word never returns without accomplishing its purposes (Isa. 55:10–11). We will also most certainly respond to this Word according to His exhaustive plan, whether we harden our hearts or turn to Him in repentance. Let us in faith, then, always be the first to heed His Word so that we may know He has not purposed to harden us.

Either we will harden ourselves against the Word of God or we will respond to it with faith and obedience. Though the Lord always fulfills His purposes though we do not know what those purposes are; thus, we must take every opportunity we can to embrace His Word. How do you respond to the preaching of the Word in your church? This Sunday, listen carefully to the sermon and respond properly to any biblical admonishment the preacher gives you.

Time to Take Down the Walls!
Karl Benzio, MD