Where Are the Hopers of the Kingdom? 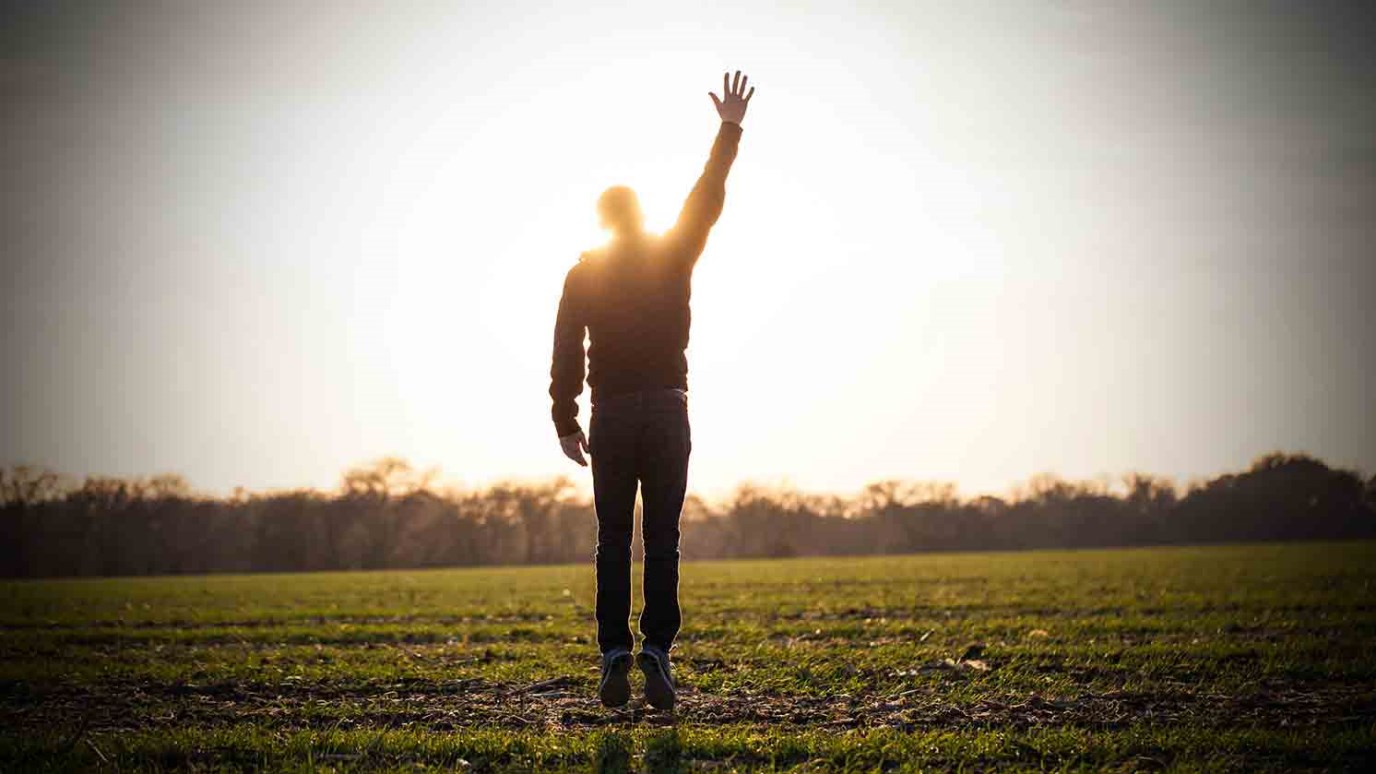 Relative to other biblical themes, specific kingdom topics are often in the shadows of Christian thought. Chris Tiegreen challenges us to think on the themes of the kingdom.

I’ve been writing a devotional book on the kingdom of God. It follows the format of most of my previous devotionals, which means every day’s entry is accompanied by a pithy quote from someone else. These quotes usually come from well-known people in Christian history—from any era and any branch of Christianity, whether I agree with their overall theology or not. As long as I agree with the quote itself, it’s eligible. In other words, I’m drawing from a really big pool.

Here’s the problem. In the very hefty Christian quote books I use, which also draw from a really big pool, some huge kingdom themes are largely or even completely absent. For example:

Folks, this is a problem. Either Christian leaders have historically left some unfortunate holes in their teaching, or today’s amassers of pithy quotes don’t have many kingdom themes on their radar. Either way, that’s a disappointing statement on our reading of scripture. Some of the best parts of the gospel are out of focus.

I realize the body of Christian literature is massive, and some of these themes have in fact been written about by great thinkers—I’ve read many of their works myself. They certainly have written and talked about the kingdom itself, albeit in vague terms. But relative to other biblical themes, specific kingdom topics are often in the shadows of Christian thought. Human beings are designed to hold on to hope but usually forgetful about what it really is. And that needs to change.

Kingdom-minded people need to think a lot about the kingdom itself, not just as a one-day event (which it partly is) but also as a currently-in-progress movement (which it also is). We were created to invest our hearts in kingdom hopes, apply its truths wherever we can, and bless the world around us with the benefits of the King. We can bring the kingdom from the shadows to the limelight of Christian consciousness.

And I have a feeling that if we do that, the next generation will not have any trouble finding profound quotes about significant kingdom themes.

Construction of His Church
Johnny Hunt