When Your Story Doesn’t Stick to the Script 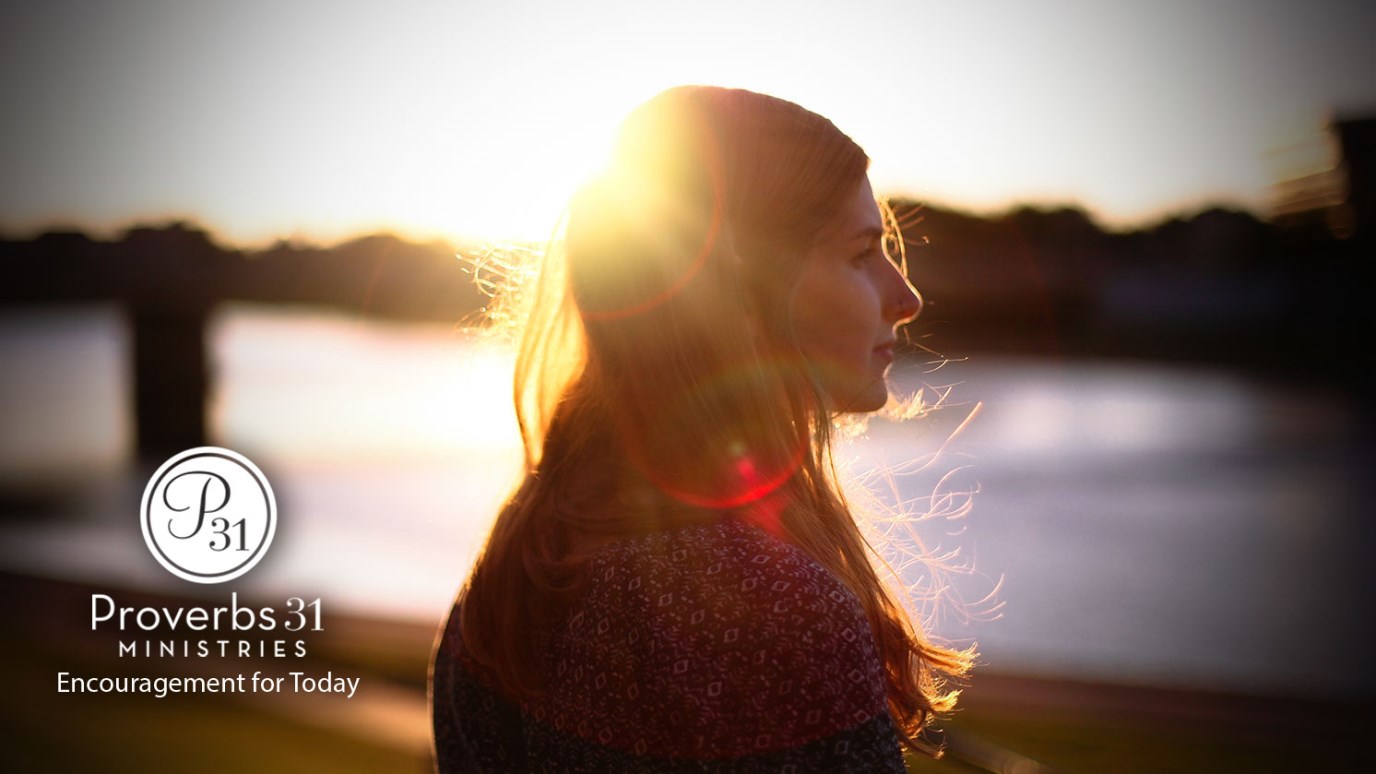 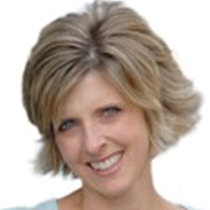 When we cling loosely to our own scripts and hang tightly to God’s promises, we discover that His tale is better than anything we could imagine on our own.

“I really want a script,” my daughter confessed as we stood in the doorway of our small town opera house and eyed the wiggly ribbon of children streaming toward the stage.

A traveling theater troupe had come to town and invited the local kids to help them produce a musical.

There was no limit to the number of children who could participate in the chorus, so every young thespian who braved the tryouts would be granted a place on stage.

But my 10-year-old didn’t just want to learn a few dance moves and sing songs. She wanted a role with a script.

I wished my girl the best and promised to be waiting in the parking lot when auditions were over. She flashed me a hopeful smile and took her place at the end of the snaking line.

And as I waved goodbye, I realized I’m not that different from my daughter. I may never find myself on a spotlighted stage, but when it comes to living this tale called life, I prefer a script, too.

After all, a script breeds confidence. When we follow a script, we know exactly what to say and do. We can play our part with poise and avoid the possibility of failure.

A script reduces risk. When we can anticipate what’s coming next, we don’t have to worry about being caught off-guard or feeling unprepared. A script creates comfort. Once we master our lines, we don’t need to navigate unexpected plot twists or sudden scene changes.

Fortunately, my daughter’s wish came true. She became the proud steward of a black binder with her very own lines, highlighted in yellow.

She clung to her script all week, rehearsing with diligence and delight. But when opening night arrived, we were reminded even the best stories don’t always follow the script.

The musical unfolded as planned until the last scene. The props were stunning, the characters were entertaining and the storyline was captivating.

But as the chorus filed on stage for the final number, the spotlights started to quiver and the sound system began to cackle. The stage grew dim, and the littlest performers began to whimper.

The lead missed her cue, the chorus refused to dance in the dark and the audience waited awkwardly for closure.

A few kids tried to shout their lines over the ensuing mayhem, but the script just didn’t make sense in the midst of the chaos and clamor.

Maybe you know the feeling. Maybe you’re living a story that isn’t going as planned. Maybe you’ve done all you can to ensure success, yet run into failure.

Maybe you’ve prided yourself on careful preparation but you’ve been toppled by the unexpected.

And maybe, like those little thespians, the script you’ve clung to just doesn’t make sense anymore.

May I tell you what happened on the dark stage that night?

Just as the show seemed to be crumbling, the director waltzed into the chaos. Armed with an industrial-sized flashlight and a shining smile, she inserted a few unscripted lines into the struggling story and tied up the closing scene with a beautiful song.

And as the children followed their rescuer off the platform, one little boy declared with awe, “That was the perfect ending … and we didn’t even follow the script!”

Proverbs 16:1 reminds us even when our scripts aren’t working, we have a Savior Whose plan never fails. And if we invite Him into our stories, He will bring His light into our darkness and shine His glory through our glitches.

Each scene might not turn out as we’d expected, but we can trust Jesus with our stories. And when we cling loosely to our own scripts and hang tightly to God’s promises, we discover that His tale is better than anything we could imagine on our own.

And best of all, His story always ends in happily ever after (Revelation 21:1-7).

Dear God, Help me trust You even when my plans fail and life doesn’t go as expected. Please step into my story and script Your perfect plan for my life. In Jesus’ Name, Amen.

TRUTH FOR TODAY:
Proverbs 19:21, “You can make many plans, but the LORD’s purpose will prevail.” (NLT)

Psalm 37:23, “The LORD directs the steps of the godly. He delights in every detail of their lives.” (NLT)

REFLECT AND RESPOND:
Do you cling more tightly to your Savior or your script? Spend some time with Jesus this week and invite Him to step into the scene you’re living right now.

Memorize Romans 8:28 as a reminder that God is working on your story.

When Plans Are Thwarted
Os Hillman

Who Do You Want to be When You Grow Up?
Chuck F. Betters