When Your Purity Ring Gets Tarnished 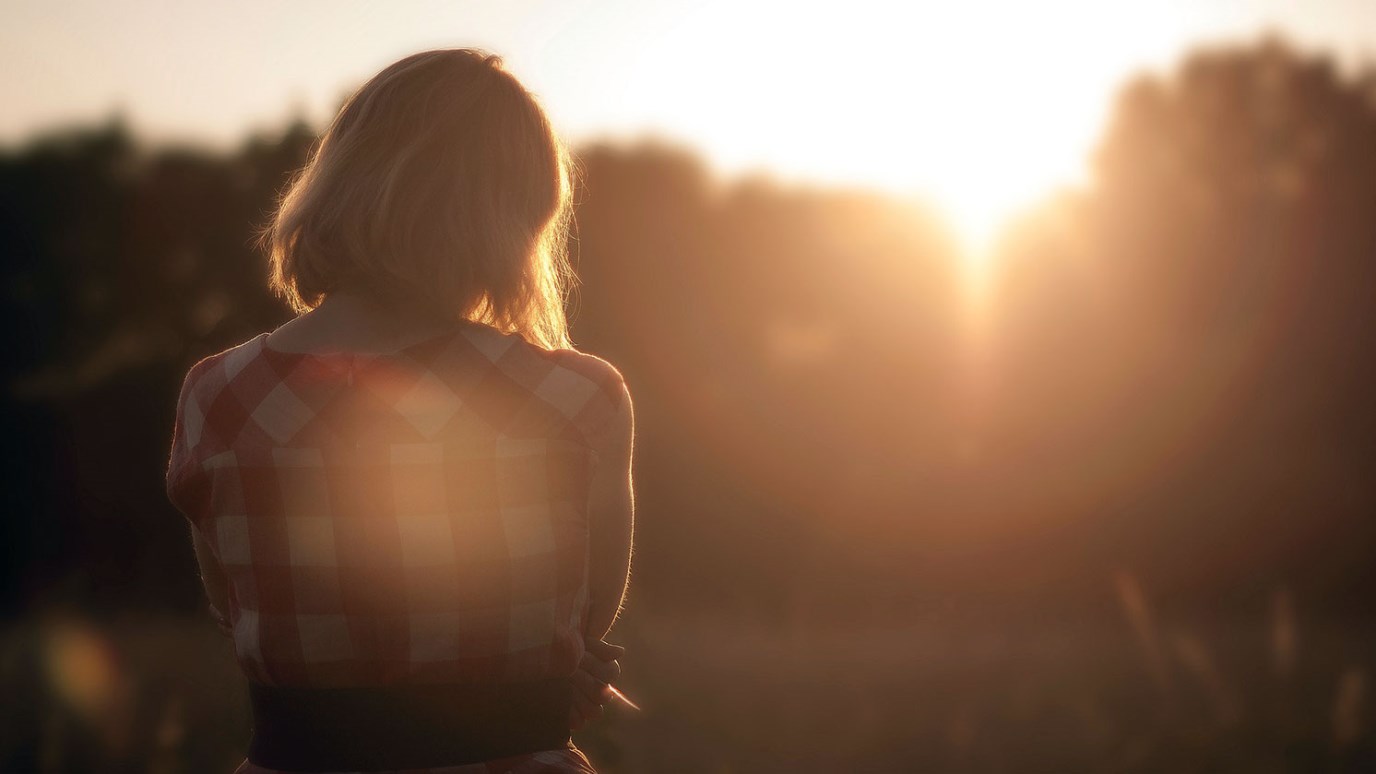 How can you fix what’s been broken? You can’t, but there is One Who can.

To the girl who’s gone too far …

I know you’re out there. Sometimes you write to us, asking what to do next, but mostly you stay silent, afraid that if we knew you struggled with sin we’d think less of you.

We already know you struggle with sin. It’s why we run this blog. We love you. Jesus loves you. We want to remind you of His truth, including the truth about your sin.

I know what you’re thinking . . . everybody sins. They tell white lies, they gossip, they roll their eyes at their parents. But the sins you commit with your boyfriend are different. At least, they feel different.

That’s because, “Every other sin a person commits is outside the body, but the sexually immoral person sins against his own body” (1 Corinthians 6:18).

Crossing lines God intended for you to stay behind until your wedding day is the same as other sins in that it separates you from Christ. All sins do. But it’s different in its consequences. You’re probably already experiencing some of those: shame, anxiety, loneliness . . . So now what? How can you fix what’s been broken? You can’t, but there is One who can. Let’s start there.

Confess Your Sins to Jesus

Tell Jesus what you’ve done. Tell Him you know that by disobeying His law, you’ve sinned against Him. He already knows. You cannot shock Him. He wants you to run to Him with your sin, not so that He can hold it over you, but so that He can shower you with a fire hose of grace.

He will again have compassion on us; he will tread our iniquities underfoot. You will cast all our sins into the depths of the sea (Micah 7:19).

When you tell Jesus what you’ve done, He throws it to the bottom of the sea. It’s gone. He doesn’t own a wetsuit, and He doesn’t have plans to dive in and drag your sin back up to the surface.

Continuing to hide your sin doesn’t change it. It just keeps you separated from the Healer.

Tell Him You Need Transformation

Grab your journal and write out Psalm 51:10 as a prayer:

Create in me a clean heart, O God, and renew a right spirit within me.

Only God can forgive you of sins, and only He can truly transform your heart. Even so, He asks us to drag the sins we’d prefer to keep hidden in dark corners into the light by telling other believers.

Therefore, confess your sins to one another and pray for one another, that you may be healed (James 5:16).

Can you skip this step? Sure. But you’ll likely find you continue to struggle. Can’t you just confess to your boyfriend? You can, but isn’t that a little like the blind leading the blind or someone who is drowning trying throw out the life raft? If you could have kept each other from sin, you would have done it already.

Find a wise, older, Christian woman, and tell her about your sin.

Put Some Distance in the Relationship

I know you don’t want to break up with your boyfriend. Sexual intimacy is designed to work like Super Glue, binding two people together. Separating will likely be very, very painful, but some distance is needed. I’ve met so many of you stuck on the hamster wheel of sexual sin. It looks like this:

Without an interruption, you can spin together in this pattern forever. That’s why, at least for now, you need to separate.

“And if your right hand causes you to sin, cut it off and throw it away. For it is better that you lose one of your members than that your whole body go into hell” (Matthew 5:30).

Sex is designed to be addictive. Can you see how in the context of a loving, committed marriage, addiction can be a good thing? But being addicted to a boy who is not your husband isn’t good. Staying in the relationship is like standing in the middle of a bonfire, expecting not to get scorched.

As Jesus hung on the cross, He saw your sexual sin. He didn’t change His mind about you.

This is a painful step of surrender, but God is good. You can trust Him. He is in the business of making broken things whole, hopeless things hopeful, and sad things jammed full of joy. It’s okay to ask Him to bring you and your boyfriend back together again at some point if that’s His best for you. He doesn’t want to punish you. He wants to restore you.

Think About the Cross

The enemy would love to convince you:

The cross screams a different story.

You may have gone too far in one sense, but you can never go too far for God’s grace to bring you back.