When Your Heart Refuses to Let Him Go 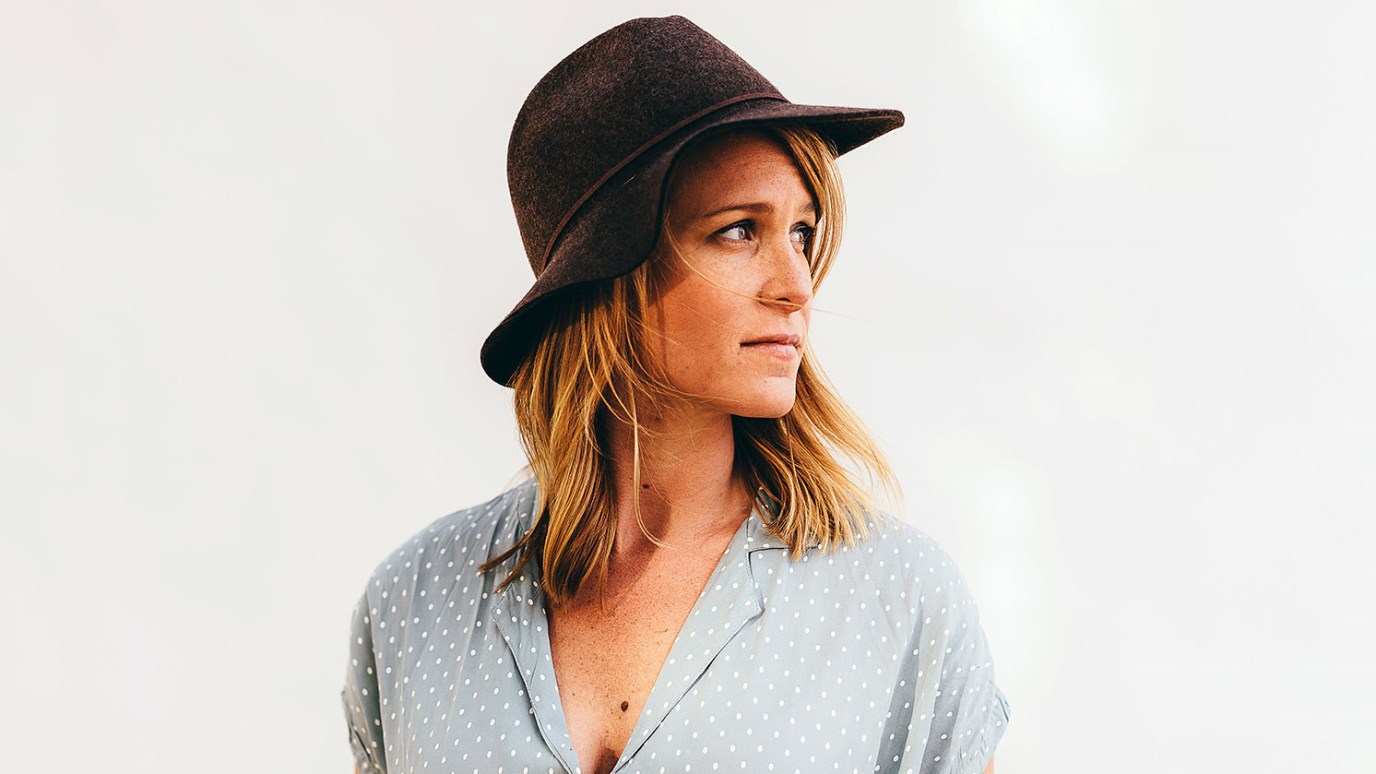 If you’re stuck pining for a relationship that didn’t last, here’s hope to move you into the “Promised Land.”

“Let him go. Move on, already,” your friends tell you. “Like, yesterday. You should be over him by now!” After all, it has been months. Years.

But still, he haunts your thoughts—dropping by frequently, oblivious to the fact that he’s not welcome—threatening to sabotage not only your past but your present. Like a shackle attached to your ankle, you drag this dead hope of a relationship with you wherever you go.

Meet Someone Else Who Couldn’t Stop Looking Back

You’re not the only one who can’t seem to stop looking back with longing. Over and over in the book of Numbers, God’s people, the Israelites, rebel against Him. They get hung up on their cravings, (“What I wouldn’t do right now for a leek!”) and wish for their past as slaves to Pharaoh. Here’s just one example of them looking wistfully over their shoulders:

Then all the congregation raised a loud cry, and the people wept that night. And all the people of Israel grumbled against Moses and Aaron. The whole congregation said to them, “Would that we had died in the land of Egypt! Or would that we had died in this wilderness! Why is the LORD bringing us into this land, to fall by the sword? Our wives and our little ones will become a prey. Would it not be better for us to go back to Egypt?” And they said to one another, “Let us choose a leader and go back to Egypt” (Numbers 14:1-4).

“Let us go back to Egypt”?! The Israelites had been enslaved in Egypt for 420 years. It had not been a vacation. There were bricks to be made and backs to be whipped and no relief in sight . . . until God intervened. He sent Moses to perform mighty acts and deliver His people from their hard labor and heavy burdens.

He then began to lead them to the Promised Land, the land He had promised their ancestors, Abraham, Isaac, and Jacob. In this particular passage above, they were poised to enter the Promised Land. Twelve spies had been sent to spy it out, and ten came back with a fearful report:

Two of the twelve spies, however, reported:

Stop looking back, and instead believe that your God is good—and that all He does is good—and move on.

But instead of believing the two spies—and ultimately believing God—the people of Israel chose fear over faith. They cried out with longing for the “good ol’ days” in slavery.

As a result of their unbelief, God destined them to forty years of wandering in the wilderness (one year for each day the spies spied out the Promised Land), and ensured their fears would become reality:

“What you have said in my hearing I will do to you: your dead bodies shall fall in the wilderness . . . not one shall come into the land where I swore that I would make you dwell, except [the two spies who gave the good report]. But your little ones, who you said would become a prey, I will bring in” (Numbers 14:28-31).

Let Him Go, and Move On

This is more than just a Bible story. Did you know that 1 Corinthians 10:11 tells us that these accounts were written for us, for our instruction? I know your circumstances are different, but like the Israelites, do you believe God made a mistake? That God held out on you? Do you believe life would be better if only this guy had pursued you?

Are you obeying God’s command to avoid idolatry (1 Corinthians 10:7)? My guess is that if you’re still living under the shadow of this relationship that didn’t materialize, you have most likely idolized this guy. Please don’t confuse love for lust, covetousness, and idolatry.

Repent of making the hope of this relationship your ultimate hope. Believe God and move forward under His leadership. He wants to bless you, if you will only trust His heart. He is drawing you away from the slavery of idolatry and covetousness and into the Promised Land of contentment as His treasured possession, living under His rule.

Stop looking back, and instead believe that your God is good—and that all He does is good—and move on. Move forward, and watch God bring you out into a broad, spacious place.

The God of All Comfort
Martin Manser

A Prayer When You Feel Anxious
Kenneth Copeland Ministries