When Your Dreams Crash 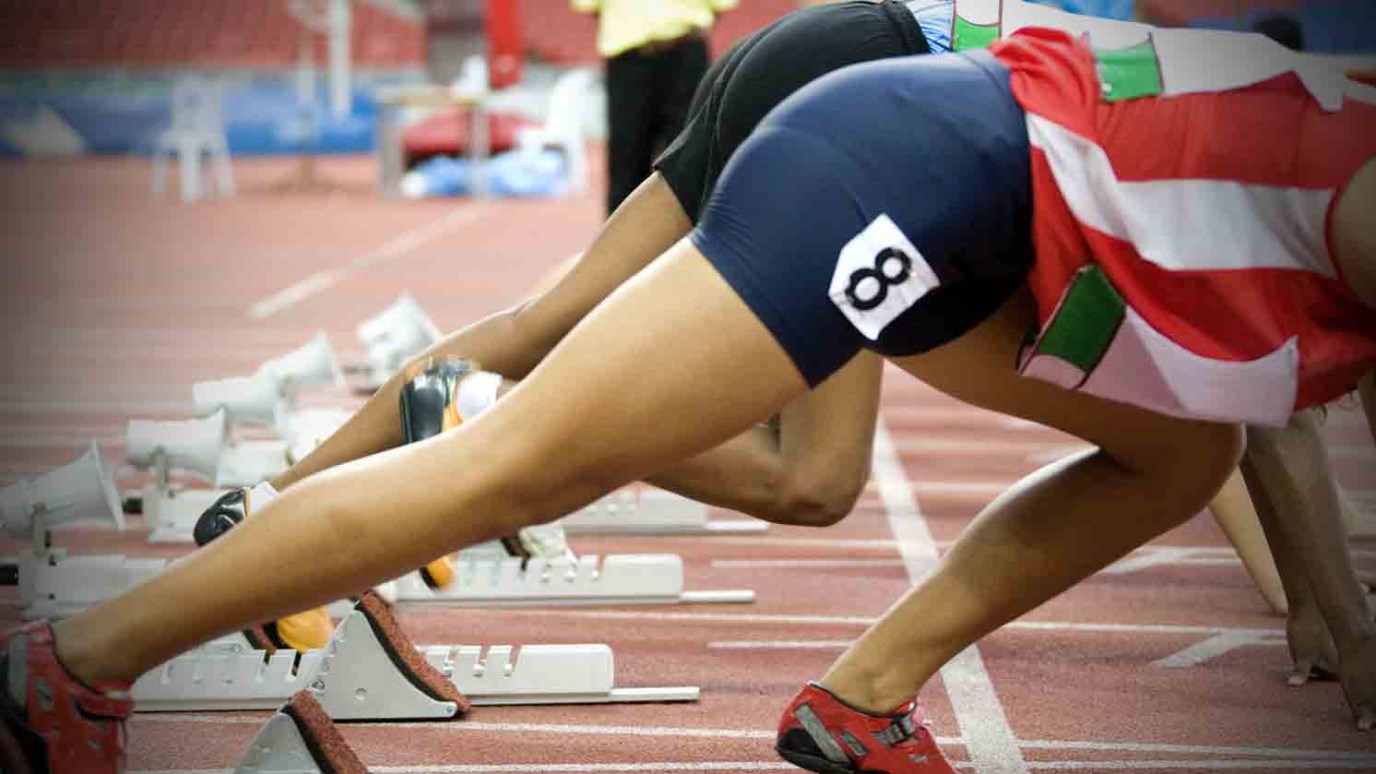 When she encountered failure, Olympic sprinter Lauryn Williams turned toward God as her hope, shield, and glory. We too can allow God’s love to uphold us.

After Lauryn Williams ran her first event in the 2004 Summer Olympics in Athens, Greece, tragedy struck.

Lauryn had just earned a silver medal in the 100 meters and her father, who had watched from the grandstands, had to be hospitalized with leukemia. Doctors weren't sure if he would live. He encouraged Lauryn not to worry about him and instead prepare for her next race. To the best of her ability, she followed his advice.

Now back on the track ready to run the final leg of the 4 x 100-meter relay, Lauryn watched her teammate Marion Jones race toward her with the baton in her hand.

Reaching back, Lauryn began running, waiting for the baton that didn’t come. Marion slowed down as Lauryn sped up, and they missed the handoff.

Lauryn had stepped out of the exchange zone, disqualifying the team. Disappointed, she couldn’t believe what had happened.

“I just embarrassed our whole country. This is all my fault,” she thought. “What am I going to do next?” After the botched race, Sonya Richards Ross prayed with Lauryn, reminding her that she would survive this.

Leaving the stadium, Lauryn faced reporters asking questions she didn’t know how to answer. She hadn’t yet had time to figure it out herself. She had been part of a very fast relay team with high hopes of breaking the world record when the unthinkable happened. “There is no way to get through a moment like that without faith in the Lord. It’s just really a hard experience.”

When she encountered failure, Lauryn turned toward her God as her hope, her shield and her glory. She allowed God's unfailing love to comfort her. On our most difficult days, we, too, can allow God’s love to uphold us.

Question: What hard thing are you facing right now? How will you trust God to carry you through it?

Prayer: Heavenly Father, you see the difficult places in my life today. Help me trust you to make it through them.