When Your Child Pushes You Away 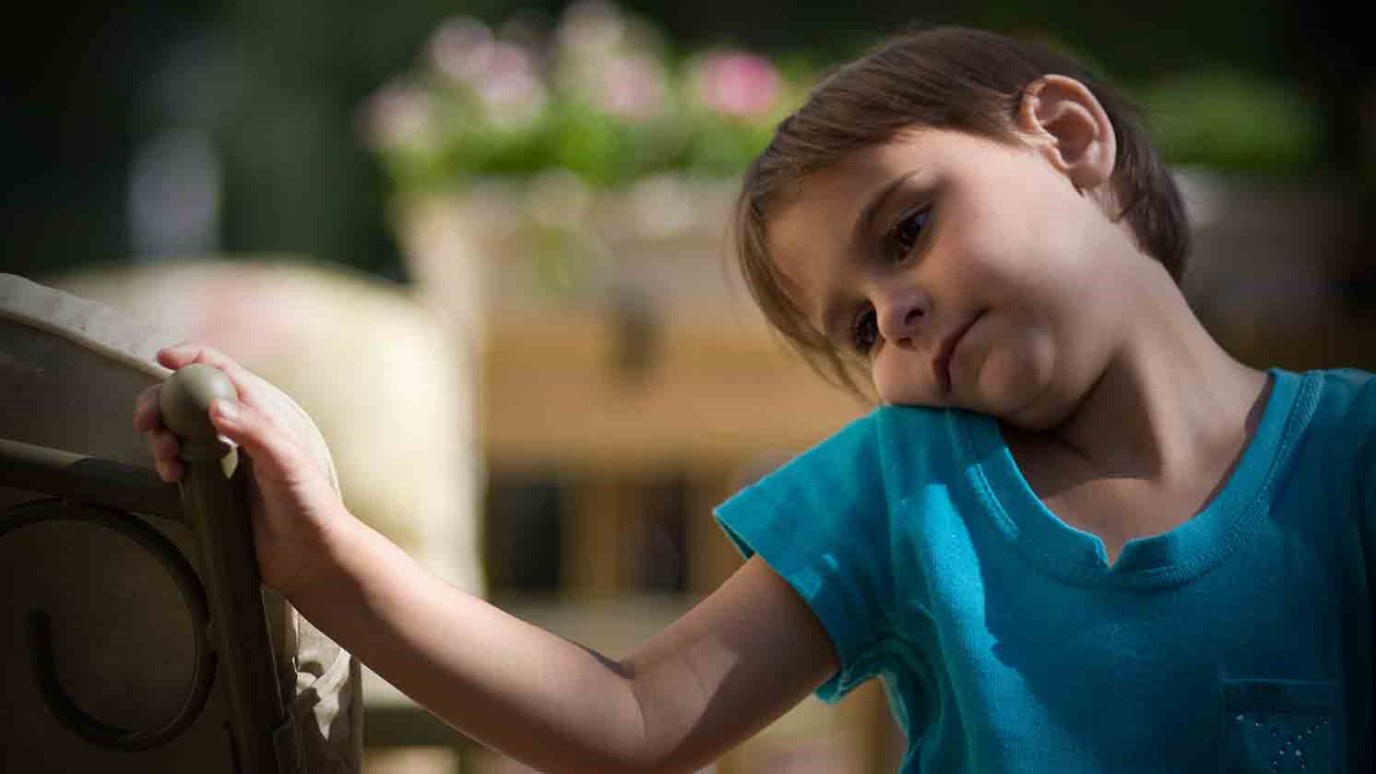 Children from "hard places" need to learn how to trust in order to heal. For this to happen, parents must move in closer ... even as their child pushes them away.

When most children get hurt or become afraid, they go to a parent.  After all, parents are the ones who protect children and keep them safe from danger.  They are the ones who comfort children when they are afraid.  For these children it’s a simple equation: mom and dad are safe and I can trust them to help me, so I will go to them.

But things aren’t always that simple for children with histories of early harm such as trauma, abuse, neglect, or relinquishment.  Dr. Karyn Purvis, co-author of The Connected Child, refers to these kids as “children from hard places.”  Their life experiences impact them in any number of important ways, often making them prone to prolonged states of fear and a limited ability to trust.  Instead of going to their parents for help or comfort, these children often run from them, push them away, or shut them out.  This can begin a downward spiral, leaving a child in desperate need of connection and a parent desperately wanting to connect both feeling more disconnected, discontent, and alone.

As a father to four adopted children I’ve seen this play out in my own family.  Our children have experienced various challenges and struggles over the years, and at times my wife and I have struggled to know how to respond.

I remember a time when we were playing basketball and one of my sons (then six years old) fell and cut his knee.  As I approached him to offer help, he became visibly angry and began yelling at me before then running off down the street almost out of sight.  Initially I was stunned by his reaction, but as I began to run after him I recall thinking to myself, “Why is he running away from me? Doesn’t he know I’m here to help him?”

I’ve since come to learn that many children from hard places respond similarly to stress and fear.  This happens not only when they are injured, but also when they are sad, embarrassed, frustrated, lonely, or angry — even when they are tired or hungry.  In all of these situations and many others, their reactions can look a lot like willful disobedience or defiance.  In turn, parents often respond by coming down hard and using discipline that physically isolates their children and leads to even greater emotional distance between them.

Instead, children from hard places need to learn how to trust in order to heal. For this to happen, parents must move in closer even as their child pushes them away. They must resolve conflict and respond to misbehavior in ways that both correct and connect. This often requires parents to connect first, then correct – an approach that goes against the instincts of most parents, but actually can make their correction even more effective.

As I finally caught up with my son who had run away from me, I remembered some of these things.  I knew he needed me to understand what he was feeling and thinking, not just focus on his behavior.  So I bent down to his level and gently brushed away his tears and calmly asked him what he needed – how I could help him.  I listened and focused on connecting first; there would be plenty of time to talk later about what went wrong.  Above all, he needed me to respond in a way that promoted a simple yet profound message: You are never alone.

Our children need to hear and experience that this is true.

Learning to Keep Your Balance
Empowered to Connect