When You Work with Men, Leave the Dirty Laundry at Home 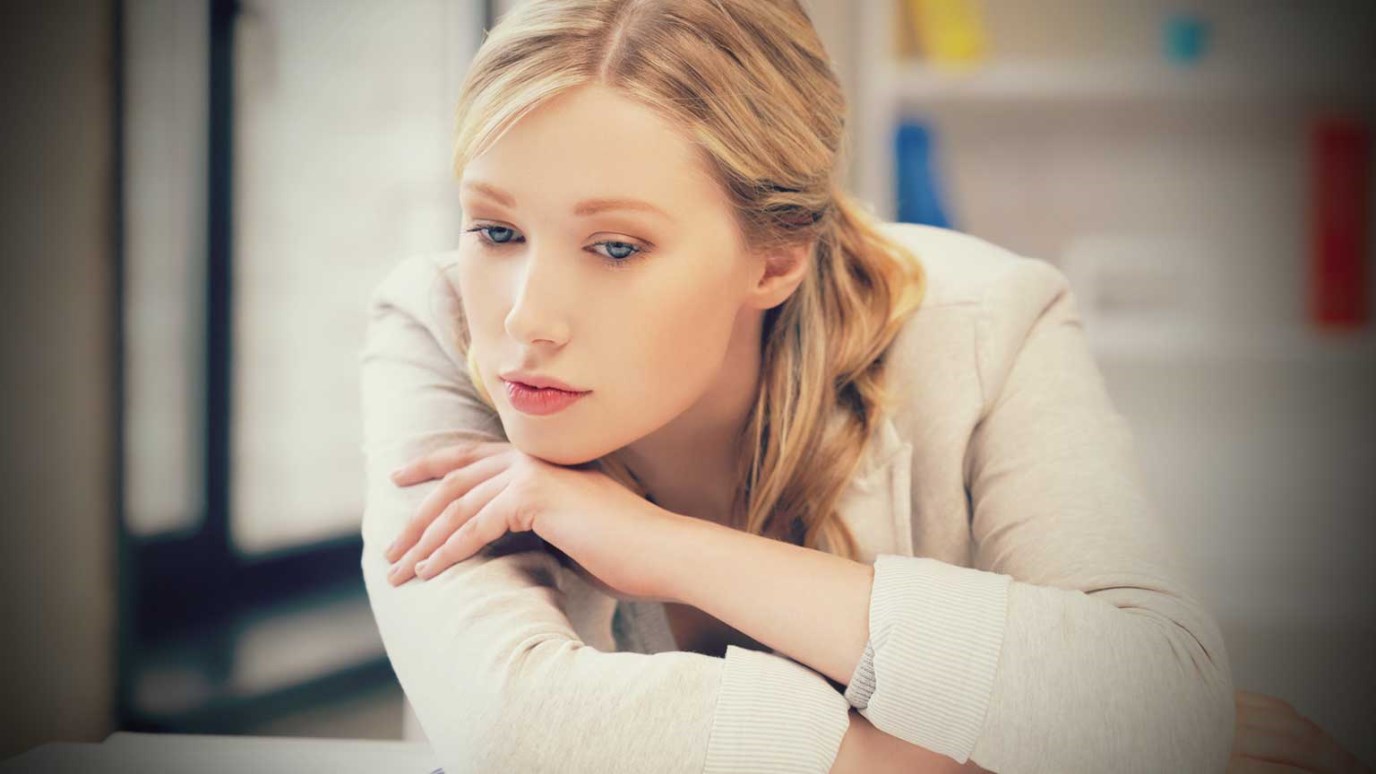 Are you a working mom who is balancing a long to-do list? Learn how to keep all the balls in the air while maintaining the respect of your co-workers and managers.

I’m always balancing my roles as a mom, wife and businesswoman, but I work almost entirely with men who don’t “get” how much more I have to juggle than they do—especially when there’s a problem at home. I recently had an especially stressful few days where my husband and kids were sick. I was nearing a deadline on a project, and I was at my wits end. Yet when I told my boss that I needed just a bit of extra time, and detailed all the reasons why, he seemed to think I simply couldn’t handle most of what I was doing, and took a bunch of key responsibilities off my plate! This has happened several times, and I’m sure it is keeping me from advancing. How do I keep all the balls in the air and keep the respect of my co-workers and managers?

You’ll know why your male co-workers think you can’t handle things if you look at how you signed your letter. You appear frantic. Why do you assume your male co-workers don’t have as much to juggle as you do? I’ll tell you why: they don’t look frantic, and you don’t hear about all they have to juggle.

Sure, statistically, some men don’t have as many tasks on the home front as women – but plenty do. Many of the men you work with have a busy life, a working spouse, issues at home, chores and sick kids just like you do. Among men, though, there is an unspoken expectation that when someone arrives in Work World, all of that goes away. And there’s a reason men subconsciously keep their worlds separate.

In my research for The Male Factor, I had countless men share that they (unlike women) need to compartmentalize personal stuff into a separate corner of their minds, in order to focus on work and get things done. So if someone is talking at length about personal-world problems and headaches, it implies that what is going on at home is such a big deal that the person is no longer able to get work done well.

It may sound odd to us as women, but many men will automatically see that person as less competent, less focused on the job at hand, and certainly less able to push through problems and get things done regardless. This is the case whether the person discussing the problems is a man or a woman. It’s just that men tend to know how discussing personal-world issues is going to be viewed, so they do it a lot less often. You asked how to keep all the balls in the air and still keep the respect of your male boss and co-workers. Well, as hard as it can be, one of the most important ways to be perceived well is to simply not discuss personal and emotional concerns very much. Especially when things are tough in personal world, and might (in a man’s mind) interfere in work world. This is not to say that personal matters aren’t important or valid, and it certainly doesn’t mean that we ignore when we are at risk of missing a work deadline.

Our job is to ensure the work gets done, after all! But it does mean we need to be wise about how and what we share, realizing that the average professional man will probably not view it in the same way we do. So when you have a sick household and hours of missed work as a result, go to your boss, calmly explain in one sentence – no emotion, no dramatic story — that you  unexpectedly have a household of people with the ‘flu, and have lost about ten hours on the project as a result. He’ll need to hear that you have a partial solution (just as you would, if you were in his shoes!), so explain that you’ll be working a lot of extra hours in the evenings to make up.

But then give the bottom line: this deal is important, you’re concerned about making the deadline, and want to make sure there’s no problem. What do you suggest, boss? Should we pull in John from accounting for a few extra man-hours? Everyone has personal-world problems that create work-world dilemmas. The key to a good perception is not coming across as frazzled in the middle of them.

Five Ways to Beat the Clock
Ignite Your Faith