When You Want to Quit 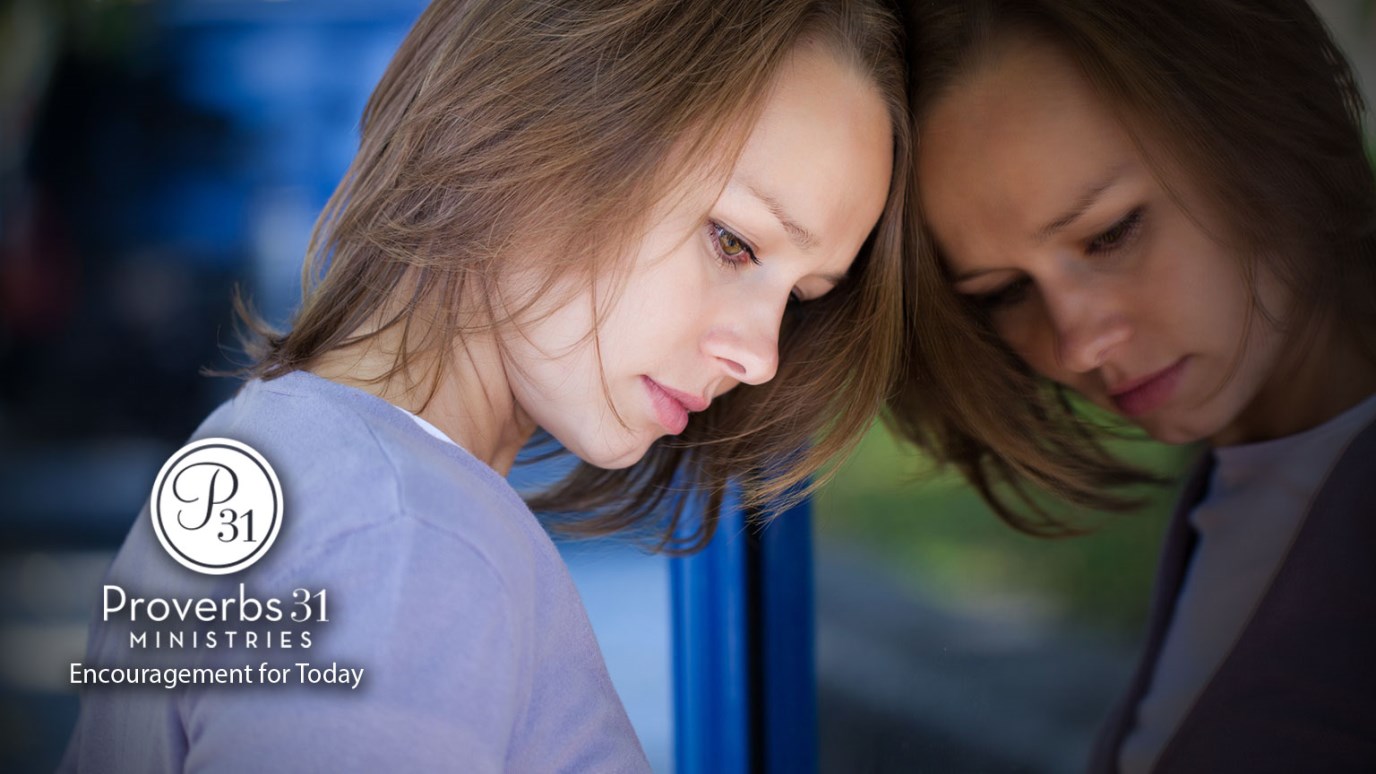 Whatever God has asked you to do, do it well. Your race will not last forever, so give it all you’ve got.

My youngest son is an athlete at heart. He runs every race hard.

During track season, he frequently walks off the asphalt in tears, heaving, because he has given every drop of his energy to running his race.

At a recent track meet, my 6-year-old was the third leg runner on his relay team. As the runner before him got closer, my son moved forward and extended his arm back to receive the baton.

At that point, they were in fourth place. Well this son of mine hates, and I mean HATES, to lose. So he sprinted fast.

Too fast in fact.

From the sidelines, we saw how much energy he exerted. He was trying to close the distance between himself and the three teams in front of him.

He did it too.

He passed the guy in third quickly.

He zoomed past the guy in second.

And before the first 100-meter curve was complete he had moved in front of the little guy in first place!

He held that first place position for the second 100 meters. But somewhere around the 200-meter mark, his energy waned, his legs started "talking to him," and he started slowing down. He was tired after having spent so much energy catching up — and it showed.

During the third 100 meters, he fell from first to second and it appeared that he would soon fall back to third. But right at the moment that the runner behind him threatened to catch him, my little runner heard a familiar voice.

My husband was waiting for him at the last 100 meters. He was shouting to our little runner that the finish line was near. "Focus on the finish, son!

"Dig deep and focus on the finish!"

Between the sound of my husband’s voice and the breath on the back of his neck from the boy in third place, my son apparently found a new source of strength.

The look on his face changed from numb exhaustion to a grimace of pure agony and determination all mixed together. A renewed focus made all the difference in his ability to fight to the finish. His legs starting moving faster as he held his ground and pushed to the end of his race to hand the baton to the team member to run after him.

Life is like that sometimes. It’s like a race you’re trying to run, even though you’ve exhausted your resources and are simply out of steam.

Yet the writer of Hebrews encourages us in today’s key verse to "run with endurance the race God has set before us."

Maybe you’re worn out from doing too much, too fast. Maybe your body presents a challenge as you battle physical ailments that slow you down. Maybe your emotional or mental energy is low as you fight to maintain a positive outlook and trust God for His best, even though it seems like you only fall further behind in your finances, relationships or career.

Focus on the finish, my friend.

I want to encourage you today to hold your ground and dig deep. Run that race with endurance.

Whatever God has asked you to do, do it well. Your race will not last forever, so give it all you’ve got. I can’t promise that it won’t be hard or won’t require some serious determination, but I can promise you God is watching and cheering you on as you fight to the finish.

TRUTH FOR TODAY: 2 Timothy 4:7, "I have fought the good fight, I have finished the race, I have kept the faith." (NIV)

RELATED RESOURCES: If you’d like to know more about embracing the race that God wants you to run, check out Kingdom Woman by Tony Evans and Chrystal Evans Hurst.

Click here to download a free printable Chrystal has made available for you to stay focused on your race.

REFLECT AND RESPOND: What race has God asked you to run that seems especially difficult right now?

What is the "finish line" you will focus on today as you "hold your ground" and "dig deep"? What will you do differently after reading today’s devotional?

Can You Hear Me Now?
Leah DiPascal

The Value of Showing Up for a Friend
Natalie Chambers Snapp