When You’re The Pastor But Not The Leader 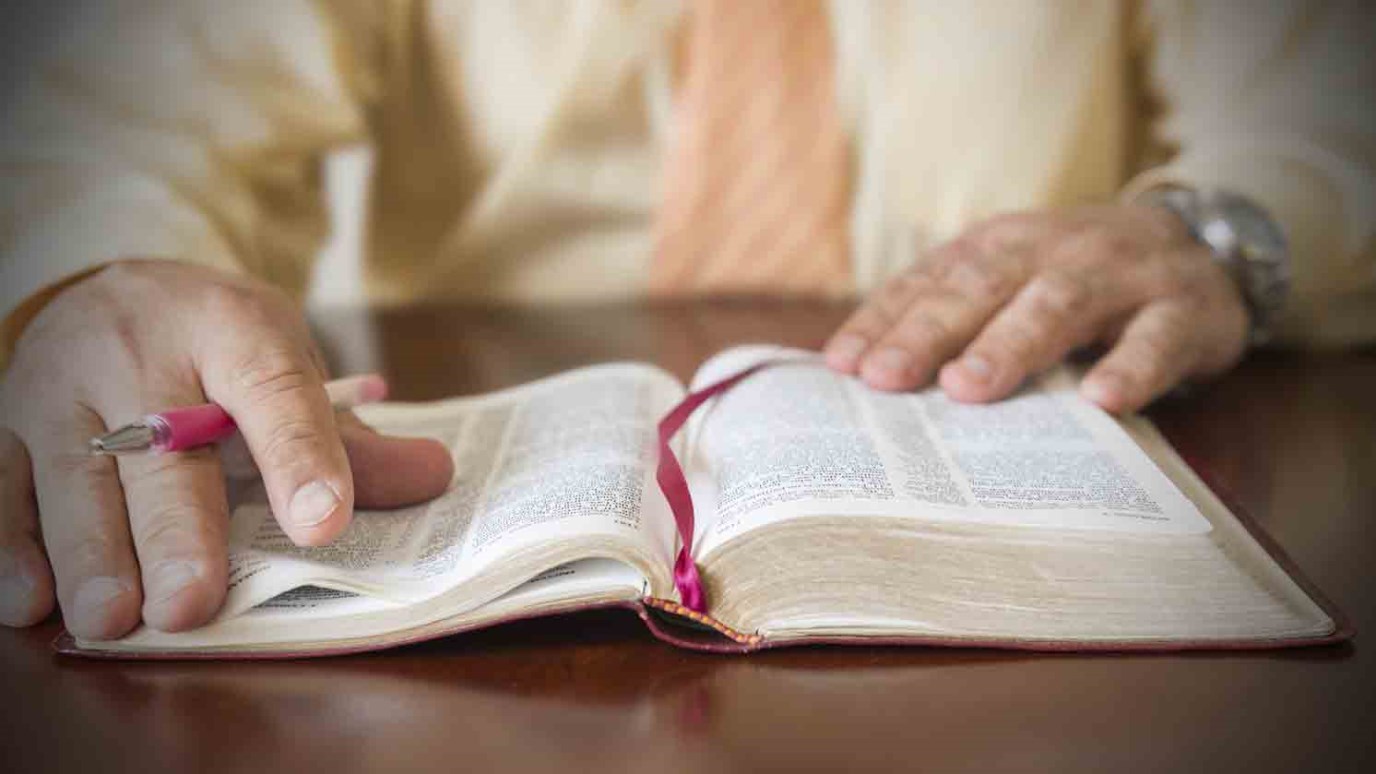 Ron Edmondson shares the reasons why people fail to follow the lead of a pastor.

I was talking with a 25-year-old pastor recently. He is frustrated with the church where he serves. He was brought to the church because they wanted him to help the church grow again — or so the search committee convinced him — but they see him as too young to make decisions on his own.

They won’t take his suggestions, voting them down at business meetings.

They consistently undermine his attempts to lead.

They expect him to speak each week and visit the sick, but they won’t let him make any changes he feels need to be made.

It has made for a very miserable situation and he feels helpless to do anything about it. He’s ready to quit and the situation is negatively impacting every other area of his life.

It isn’t the first time I have heard a story such as this. I hear it frequently from young leaders in churches and the business world. I didn’t want to be the one to tell him, but I didn’t want to mislead him either. The bottom line in this young pastor’s situation:

He is the pastor of the church but not the leader.

(Of course I’ll get kickback from those who want to remind me Jesus is the leader of the church. I couldn’t agree more, but He does use people to lead His work and this pastor is not the one.)

Perhaps you share this young leader’s dilemma. If no one is following your attempt to lead it could be because:

You haven’t been given authority to lead.
You haven’t assumed the responsibility you’ve been given.
No one is leading in the organization and no one wants anyone to – because that would mean change has to occur.

If this is your situation, you have a few options as I see it:

Think through these options and see which feels best in your situation. Every situation is unique and this post is not an attempt to solve your problem — perhaps if anything it can help identify what the problem is in your unique circumstance. You will have to own your response to this information. Obviously, you should spend consistent time in prayer.

And let me add a few other thoughts. If you know God has you there, then you must endure until He releases you. He always has a plan. But, I believe God often gives tremendous latitude in the call. Our call is to Him and to obedience. And, most likely, there are thousands of places where God could use your talents and abilities. As I read about the Apostle Paul, for example, there seemed to be more opportunities than Paul’s time would allow. I suspect the same may be true for most pastors today. The potential harvest is plentiful.

With this in mind, I would say if you are miserable now and things are not improving you shouldn’t wait long without doing something. Life is short and many have left the ministry because of situations like this. Don’t be a casualty. Address the problem!

I would also say – and as hard as this is to hear you need to hear it – you will learn from this season. You may even learn more in this season than in a future season where everything appears wonderful and the church easily follows your leadership. Attempt to soak up wisdom now, which you will use later, rather than become bitter. You must protect your soul and the reality of your calling to Christ.

One final thought, don’t handle a situation like this alone. Reach out to someone you trust, probably outside the church or organization; someone who has more experience in situations like this than you have. And, don’t let the stress from this destroy your family or personal health.

Evaluating Your Leadership: From Progress to Progressive
Dr. Tim Elmore