When You're Tempted to Take the Easy Way Out 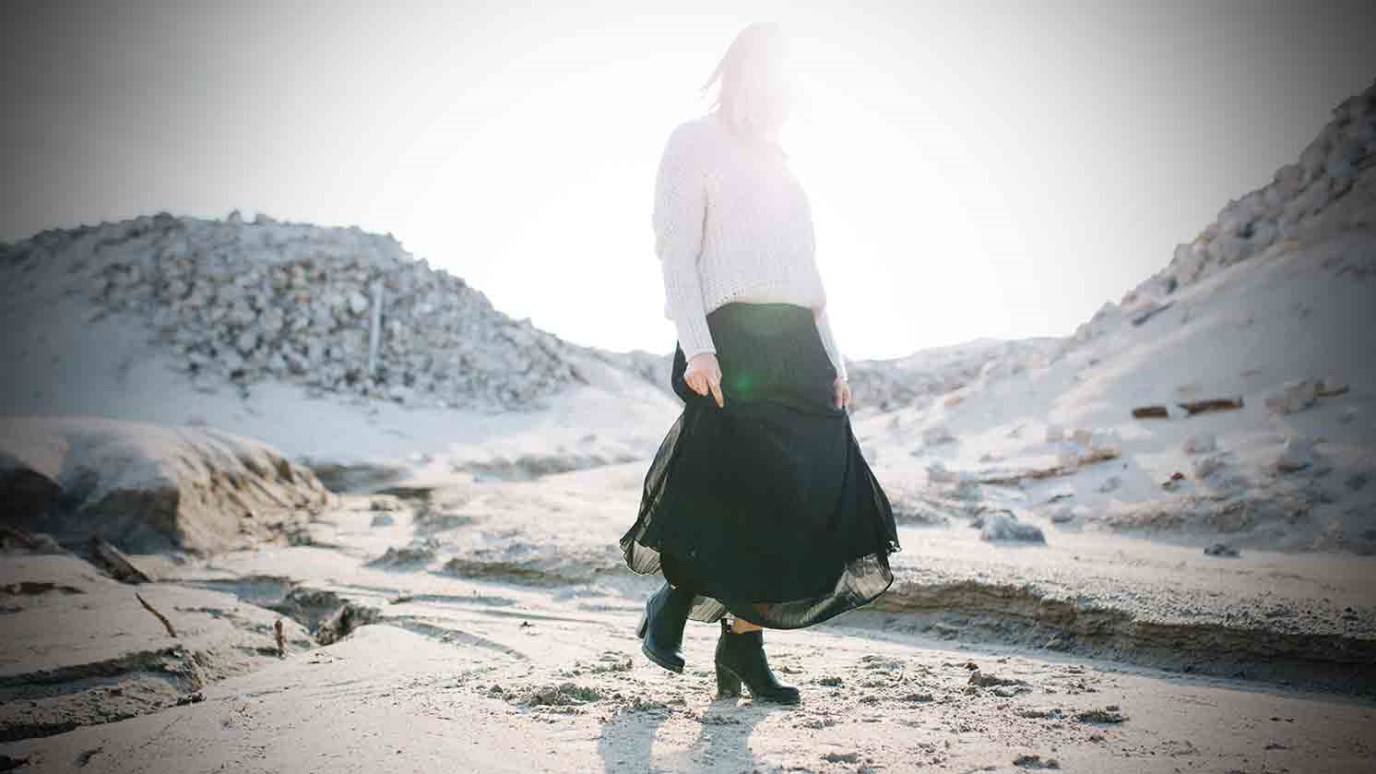 It takes mature character to wait for God’s provision and to continue to worship Him. But He is faithful, and we can count on Him!

The end justifies the means.

Heard that one before? I’m sure you have. It conveys a common sentiment: if a goal is commendable or good, it’s okay to cut corners to reach it.

There are so many stories I could share about how pursuing an attractive shortcut has tripped up men and women of God. Up front the opportunity looked inviting, sensible, and good. In the early stages, it appeared the person’s efforts were blessed and success was just around the corner. Then things changed for the worse, and the long-term consequences were costly. I’ve witnessed marriages broken, ministries lost, businesses failed, financial ruin, health complications, and relationships destroyed—all accompanied by the loss of personal integrity and the trust of loved ones.

Businessmen and women have told me about numerous unpleasant experiences in dealing with other Christians in the marketplace. They’ve experienced selfishness, lying, stealing, envy, fraud, and embezzlement at the hands of fellow believers. Why does this happen? The simple explanation: the end that appears good is used to justify the compromising means of getting there.

In such situations, the thought is, It’s God’s will for me to succeed, have resources, and enjoy influence. But these people don’t use God’s Word as a filter to scrutinize the journey.

Early in Jesus’s ministry, He was presented with just such a shortcut. Satan came to Him and tempted Him with a painless way to recover the kingdoms of the world, which was what He had come to earth to do. Jesus could claim all those kingdoms—bypassing the difficulty and suffering ahead of Him—if He’d only worship Satan.

To Jesus’s human side, this probably sounded like an attractive offer. If He accepted Satan’s proposal, He would be able to propel His ministry quickly and avoid a tremendous amount of hardship. Not such a bad deal, right?

This is the same strategy Satan so often uses on us. He offers to fulfill what God has placed in our hearts—but to get it, we must compromise integrity, character, and obedience. We must worship him.

Here’s the truth: Worship isn’t defined by a slow song with edifying lyrics. Worship is expressed by whom we obey. We might sing slow songs in church while our lifestyle—which speaks so much louder than our songs—is actually worshiping darkness.

That’s what happened in Amos’s day. The lifestyles of God’s people were not consistent with His Word, but they were still gathering and singing new songs of worship. So God told them, “Away with your noisy hymns of praise! I will not listen to the music of your harps. Instead, I want to see a mighty flood of justice, an endless river of righteous living” (Amos 5:23–24 NLT).

I love the term “endless river of righteous living”! That’s what I call unswerving obedience.

Often compromise appears to be the only path to take. Our ship will sail if we don’t act. We’re going to miss out on a great opportunity or blessing—or so we think. It takes mature character to wait for God’s provision and continue to worship Him. But our God is faithful. We can count on it!

I am sure of this, that he who began a good work in you will bring it to completion… -Philippians 1:6 ESV

Have you been tempted to take a shortcut that requires you to compromise? Maybe the compromise is so small no one else will ever know. But it matters. If you find yourself facing off with the temptation to take the easy way out, I encourage you to open your heart to God. Allow His Spirit to remind you of His faithfulness, and submit yourself to His authority. If you ask it of Him, God will give you the grace to stick with righteousness!