When You’re Seeing the Negative in Your Spouse 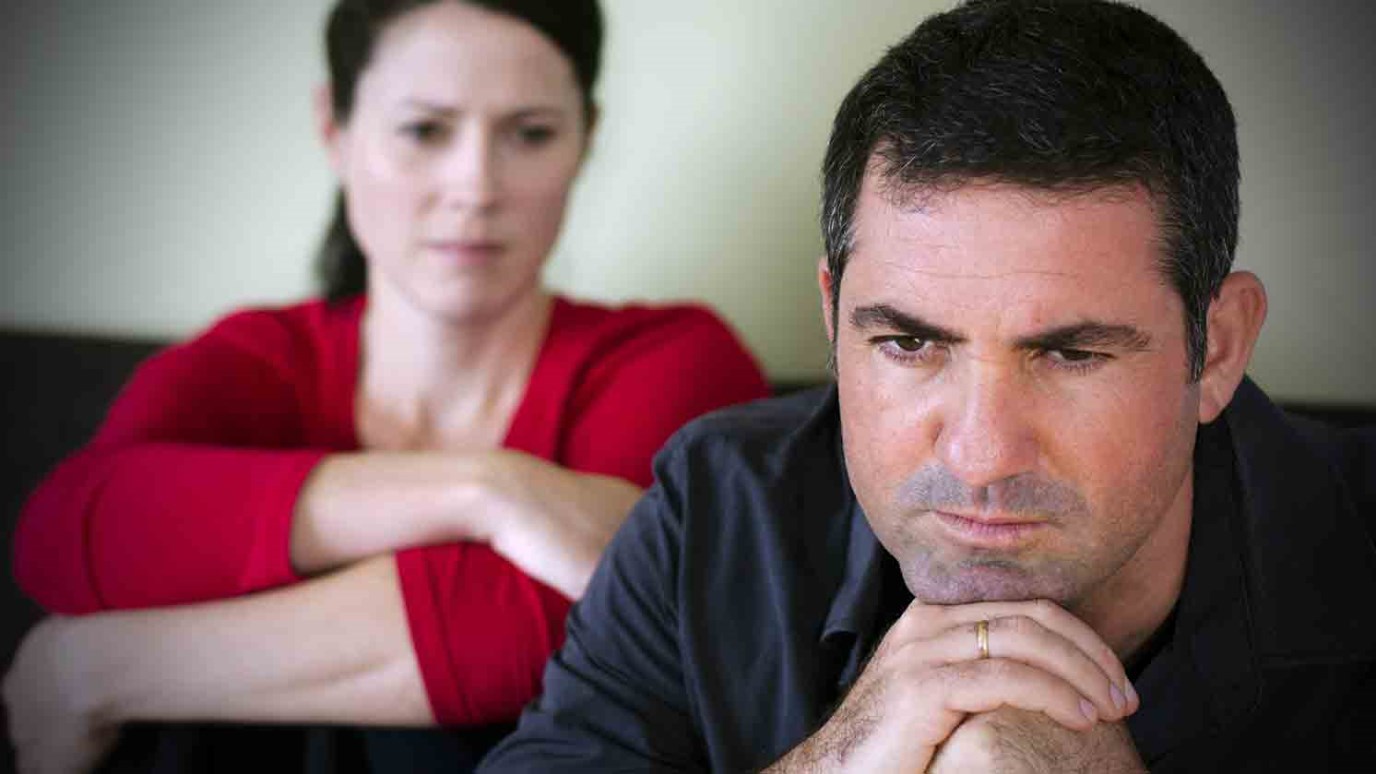 When you’re seeing the negative in your spouse, avoid people who pile on the negative– and spend time with those who encourage instead!

While I was in the middle of my research for The Surprising Secrets of Highly Happy Marriages I ran across an old friend who was in a difficult place with her husband of 20 years. He was a great guy in many ways, but had become depressed and withdrawn following a series of job difficulties, costly mistakes, and a season of long hours with demanding clients. I could see the tears in my friend’s eyes as she recounted that he had also become irritable, unpleasant, and was now snapping at her for the littlest of things.

“And then yesterday,” she said, “the three amigas started in on him again, and –“

“Wait, who?” I interrupted.

“That’s what I call my three best girlfriends from college. We were all on the tennis team together, live a few miles from each other, and have coffee at least twice a month. I love these girls, but–” The tears welled up in her eyes again, “I think I’m going to have to stop seeing them for a while. At least until things are back on solid ground with Daniel. They tend to be negative and snippy anyway. And right now they are just so indignant on my behalf and so mad at Daniel, that I come back from every coffee with them ready to light into him. Which doesn’t help. I already know the bad things he’s doing right now that he needs to work on. I need someone to remind me of the good things.”

As I listened to her, I thought to myself it’s not fair… but she’s right.

Many of those in the happiest marriages had once been in difficult places, and when I traced the primary reasons for the turnaround, a key pattern emerged: they spent time with mentors, friends, therapists, and family members who provided a shoulder to cry on – but didn’t let it end with the crying. In addition to empathy, these folks provided perspective. They helped establish boundaries and work on problems, but they looked for the positive. And they always supported the marriage –not just the person.

When we have that legitimate reason for dissatisfaction, when we see the real negatives in our spouse, it becomes crucial to avoid those well-intentioned folks in our lives who will simply pile on with the “yeah, he’s a bum” or “she just doesn’t appreciate you” – and instead find and stick like glue to those who will encourage the marriage.

As I listened to my friend explain that she was going to put the monthly coffees on hold for a while, find a good counselor, and spend more time with family members who would help with the hard stuff but in a supportive way, I was so proud of her for her willingness to avoid the tempting road to dissatisfaction. That road that surely felt so good, because of being surrounded by those who were patting her on the back and cheering on her negative mental narrative. Instead, she was turning her back on that option and choosing a much more difficult path – but one that was much more likely to lead to a good result in the end.

It took about a year, but my friend’s marriage was eventually transformed. They made some important changes, and because she was handling it supportively, her husband knew she had his back. And his heart eventually softened. Today, their relationship is closer than ever – and I just heard that they have stepped into a mentoring program for couples at their church. Coming alongside others who need a shoulder to cry on –and encouraging support along with it.

Do You BOTH Take Responsibility for a Lack of Love or Respect?
Dr. Emerson Eggerichs