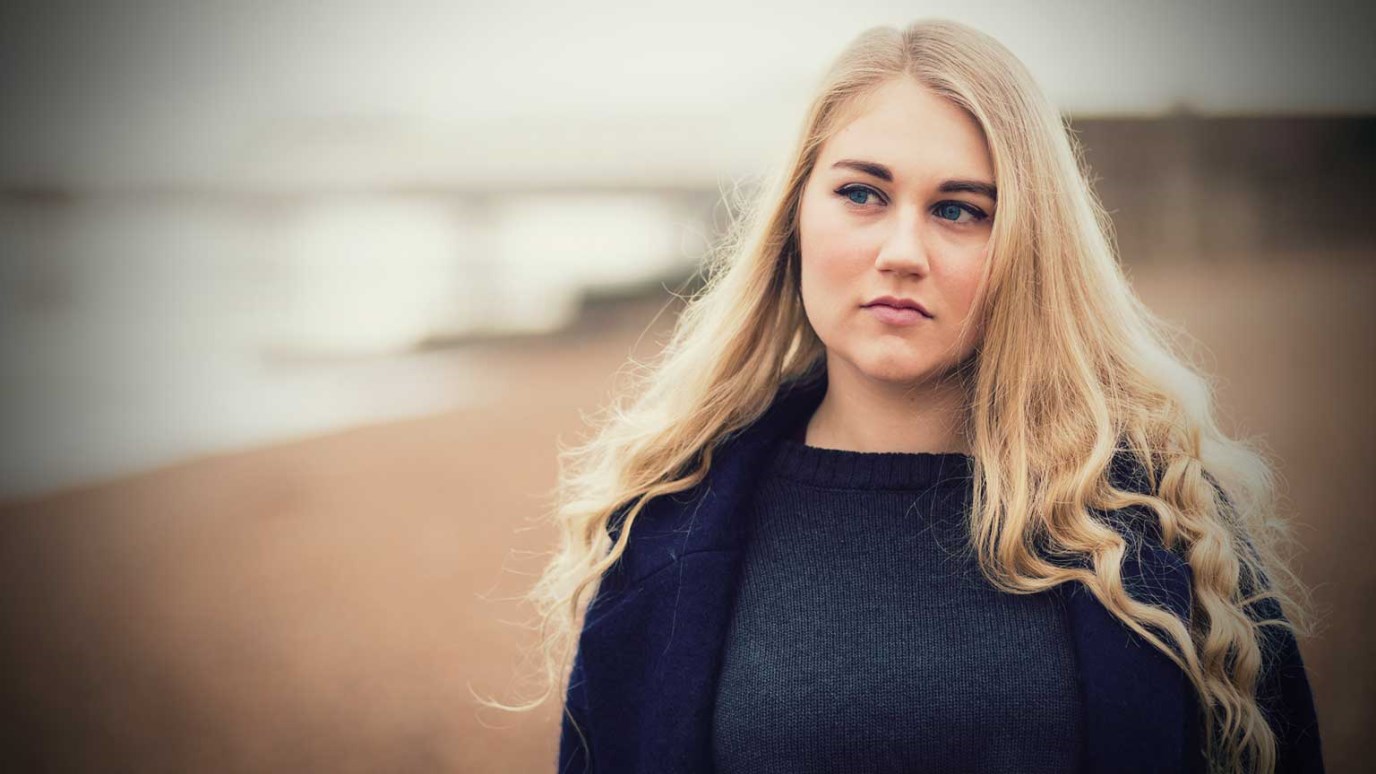 The life of Joseph demonstrates wisdom when dealing with experiences of offense and mistreatment. Resist the devil by choosing to not become offended.

What does God's Word say about offense? It makes sense to forgive an offense if you find out a perceived slight was merely a matter of misunderstanding. But what if you’ve been genuinely mistreated? Do you have the right to be offended then? For the answer, let’s take a look at the life of Joseph.

Joseph’s brother tried hard to destroy the vision God gave him. They threw him in a pit and then sold him into slavery. They thought they had ended it for Joseph, and Joseph had every reason to think his brothers were to blame for his misfortunes. But look at what the psalmist said:

Moreover [God] called for a famine in the land; He destroyed all the provision of bread. He sent a man before them—Joseph—who was sold as a slave.
Psalm 105:16–17 NKJV, emphasis added.

Who sent Joseph to Egypt, his brothers or God? We can clearly see it was God who sent him, as Joseph said plainly to his brothers, “It was not you who sent me” (Genesis 45:8 NKJV).

Hear what the Spirit is saying! No mortal man or devil can supersede the plan of God on your life. If you lay hold of this truth, it will set you free. There is only one person who can get you out of the will of God, and that is you!

The truth is that some people truly have been treated unjustly. But their becoming offended only fulfills the enemy’s purposes of getting them out of the will of God. If you stay free from offense, you will stay in God’s will. If you become offended, you will be taken captive by the enemy to fulfill his purpose.

Therefore submit to God. Resist the devil and he will flee from you. James 4:7 NKJV

We resist the devil by choosing to not become offended. The dream or vision God has given you will probably come about differently than you think it will, but His Word and His promises will not fail. Only our disobedience can thwart what God wants to do in our lives.

Is there (or was there) someone in your life who you have seen as the source of your troubles? Has frustration, disappointment, or hurt led to offense toward that person? Go to God in repentance. Ask Him to give you a revelation of His goodness and a renewed sense of hope in His promises. Choose to forgive the one who mistreated you. God can and will work all things together for the good of those who love Him!


Adapted from The Bait of Satan: Living Free from the Deadly Trap of Offense (Charisma House, 2004).

Read Scripture: 1-2 Kings
The Bible Project
Follow Us
Grow Daily with Unlimited Content
Uninterrupted Ad-Free Experience
Watch a Christian or Family Movie Every Month for Free
Early and Exclusive Access to Christian Resources
Feel the Heart of Worship with Weekly Worship Radio
Become a Member
No Thanks