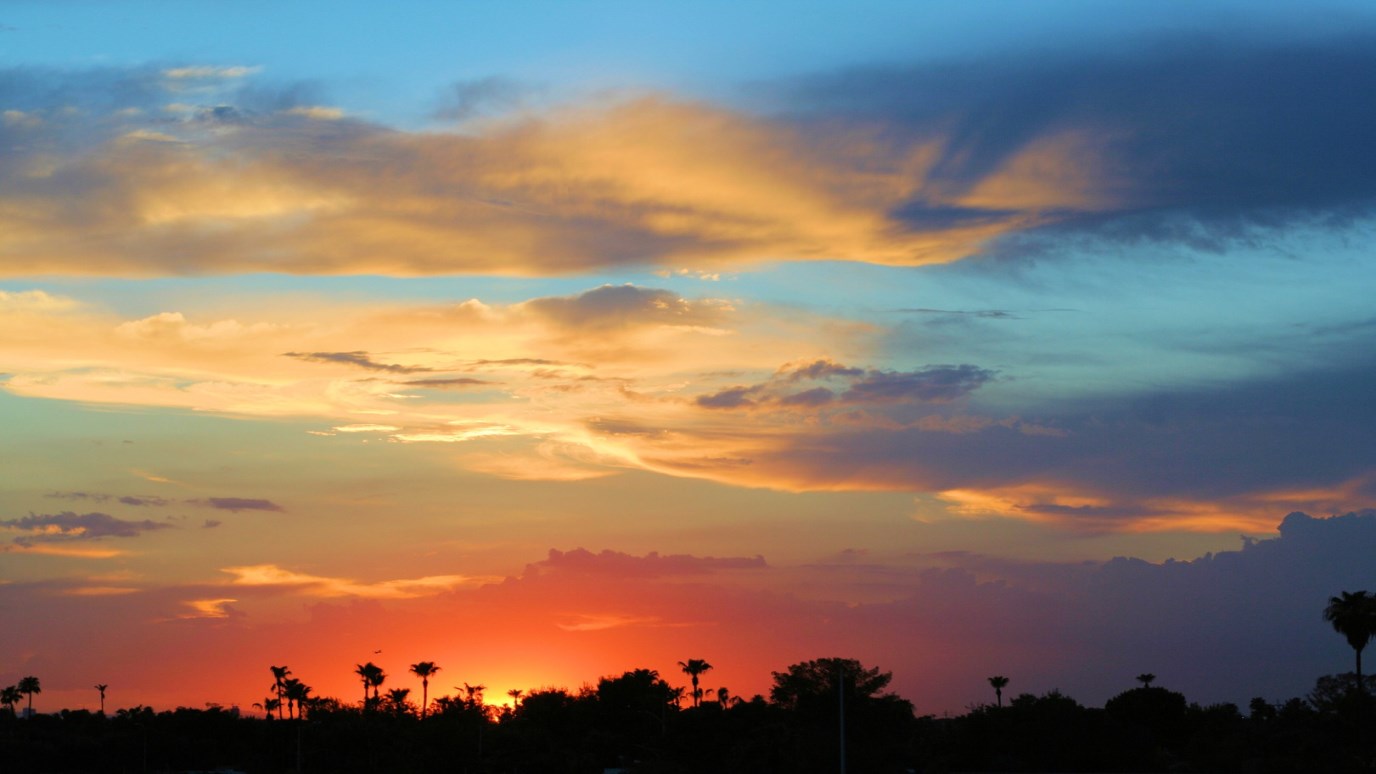 Try Jehoshaphat’s approach: “We do not know what to do, but our eyes are on you.”

I was standing in the shower (that’s always been a great place for me to connect with God), and I was pouring it all out to Him: my physical pain and fragile health, the pressure of deadlines and responsibilities, the schedule that felt heavier than I could carry. I wasn’t ranting or even complaining. I was just going to my Father, honestly sharing and simply asking:

“I feel like I’m drowning—like I can’t accomplish it all. Father, I only want to do what You have for me. I will let go of anything, stop doing anything, if I’ve taken on more than what You have for me. But at the same time, I know You’ve called me to be fruitful and glorify You. Show me how. If I’m to tackle all that’s on my plate, I need Your wisdom and grace to do it!”

I’m certainly not the first one to pray this kind of prayer. One of my favorite chapters in Scripture is 2 Chronicles 20. The chapter opens with messengers telling the king of Judah bad news: They were about to be surrounded by a multitude of enemies. King Jehoshaphat was terrified and totally overwhelmed by the situation. He had much more on his plate than what I was dealing with, but when you’re overwhelmed, it can feel like a literal army of enemies is about to descend.

I love the king’s response. He doesn’t run, he doesn’t break down and have a pity-party. He’s afraid, but he “set his face to seek the Lord.” He begins by acknowledging God’s position of authority and right to rule:

“O LORD, God of our fathers, are you not God in heaven? You rule over all the kingdoms of the nations. In your hand are power and might, so that none is able to withstand you.” (2 Chron. 20:6)

Then King Jehoshaphat builds a case for God to answer his prayer by reminding Him of all the ways He’s shown up as a Rescuer in the past. Jehoshaphat sums up His appeal for help in verse twelve by adding:

If I want God’s help, if I want Him to work in my life, if I really want to live a life that’s following His agenda rather than my own—I must live out this prayer. I don’t know what to do—but I’m keeping my eyes on You. I’m not going to move until You tell me to.

And He did. The day after I poured it all out to God in the shower, He came through. He gave me an early morning sunrise to remind me of His faithfulness. He had a friend call and offer to take some of my load—helping out in an area where she’s gifted. He showed me a way to organize a few things that gave me some relief from the pressure I was feeling. And He used His Word to confirm that I was walking in obedience to Him.

He reminded me that when He takes me beyond what I can accomplish on my own, it is called “walking by faith.” Walking by faith isn’t necessarily easy, but it’s walking with Him, and that’s just where I want to be.

And so, I’m keeping my eyes on Him.

How about you? What do you do when you’re overwhelmed?

Why Does God Allow Me to Suffer?
FamilyFire