When You’re Face to Face with a Lion 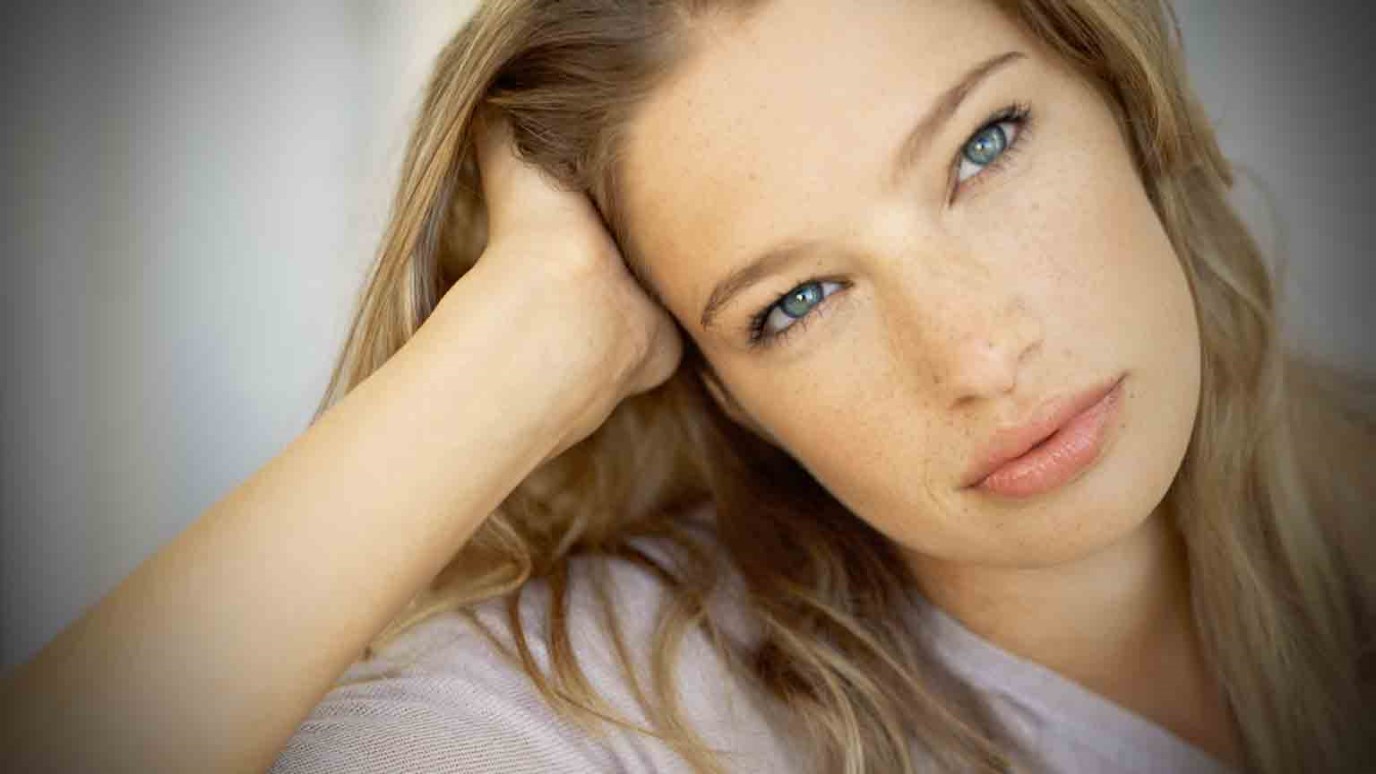 If you're in the midst of a weighty decision, there's no need to feel overwhelmed! You have the same great God that Benaiah had when he faced the lion in the pit.

The man’s hot breath rose like a cloud in the freezing air. His footsteps crunched loudly on the pearly-white snow as he made his weekly trek to the village. Suddenly, the hair on the back of his neck prickled. He froze. One never knew what to expect on Israel’s mountainous roads. Thieves were a problem, but wildlife could be a larger threat.

A motion to his right caught Benaiah’s eye, and as he turned, a huge lion emerged from the underbrush. The muscles rippled on the cat’s tawny back as the animal’s piercing eyes judged the distance between the two of them. Benaiah crouched, unsheathing his knife and awaited the lion’s pounce.

WHOOSH! Into thin air the lion vanished. In his place yawned a gaping hole. An ear-shattering roar came from the pit as the lion furiously attempted to escape the trap a shepherd had set long ago. Cautiously, Benaiah approached. As he looked down on the animal which had plagued his sheep the past two winters, Benaiah knew what he must do. Grasping his knife, the man said a prayer and stepped off the edge.

Twenty minutes later, inch by inch and hand over hand, Benaiah emerged from the pit. Scratched, bloodied, and panting heavily, he stood up, sheathed his knife, washed his dirty face in the snow, and slowly strode off toward the village.

This story sounds like fiction doesn’t it? Have you seen a lion? And yet this guy, Benaiah, went against the king of the jungle by himself . . . and won!

As I’ve studied this story from 2 Samuel 23:20–21, a theme has become clear: Our actions today influence who we become and how we impact people. Benaiah killed that lion in a pit and eventually became the man in charge of King David’s bodyguards. His decision to fight the lion impacted the rest of his life, just like our choices will influence the rest of our lives. With that in mind, here are four simple steps to take when you’re faced with any choice.

Even if the decision has to be made quickly, you can still take a moment to pray! Philippians 4:6 tells us, “Do not be anxious about anything, but in everything by prayer and supplication with thanksgiving let your requests be made known to God.”

2. Ask yourself a simple question.

Where could this lead? Imagine where this choice might lead one month, a year, or five years down the road. Second Samuel 11 gives us the perfect example of someone who didn’t think ahead: “It happened, late one afternoon, when David arose from his couch and was walking on the roof of the king’s house, that he saw from the roof a woman bathing; and the woman was very beautiful” (v. 2).

David blindly acted on his feelings, which led to his adultery and plenty of problems years down the road.

This is pure and simple. Proverbs 11:14 has this to say: “Where there is no guidance a people falls, but in an abundance of counselors there is safety.” None of us will ever know everything. Always seek advice from people who are wiser than you!

4. Find out what the Bible has to say.

God’s Word is a goldmine of information and wisdom. Second Timothy 3:16–17 puts it more eloquently than I ever will: “All Scripture is breathed out by God and profitable . . . that the man of God may be complete, equipped for every good work.” (Psst . . . “man” is a generic term in this verse meaning mankind.) There are verses and stories all over Scripture that will give you wisdom about right choices. Take advantage of that!

Even now you’re likely in the midst of a weighty decision. But there’s no need to be overwhelmed! You and I have the same great God Benaiah had on his side when he faced that lion in the pit—a God who’s waiting to give us wisdom in the most difficult circumstances.

God of Your Trouble, God of Your Heart
Gloria Copeland
Follow Us
Grow Daily with Unlimited Content
Uninterrupted Ad-Free Experience
Watch a Christian or Family Movie Every Month for Free
Early and Exclusive Access to Christian Resources
Feel the Heart of Worship with Weekly Worship Radio
Become a Member
No Thanks