When You're Called to Give All 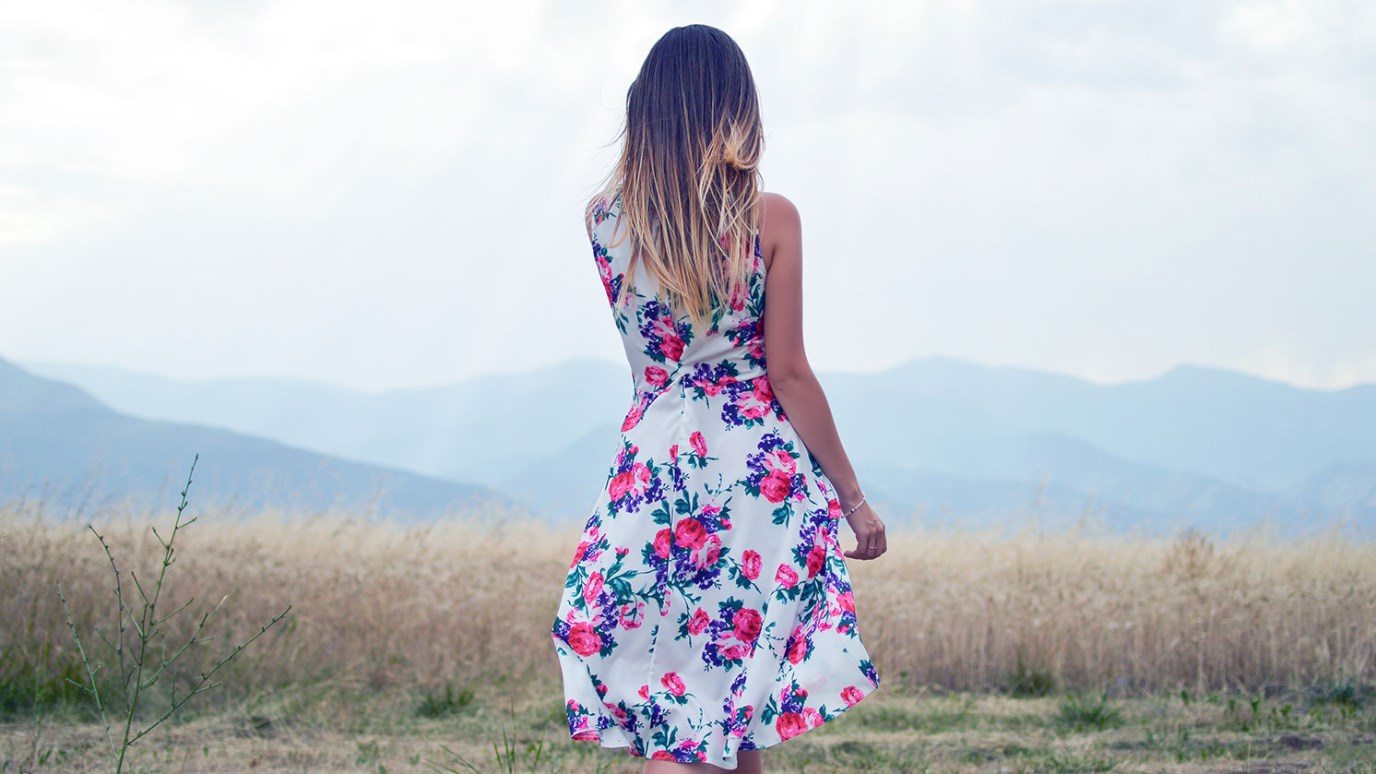 Make a careful exploration of who you are and the work you have been given, and then sink yourself into it. Take responsibility for doing the creative best you can with your own life.

Last year I was at the Colour Conference with my beautiful daughter-in-law, Juliana. While I was there, the Holy Spirit said to me, “You’ve written on lions. You’ve written on swords. Now you’re going to write on a crown.” So when I came home, I started to research different crowns. Admittedly, I have a little annoyance with the whole princess tiara thing, so I didn’t necessarily have a good attitude about crowns. But one afternoon, that all changed.

I was driving home when I received word that a gentleman who distributed our resources in the Middle East had been killed by an ISIS missile. In the course of explaining the circumstance of this man’s death, our international resource coordinator said to me, “Some are called to give much; others give all.”

It was then that I realized giving all was the crown that I was supposed to write about: The Crown of Life. By all accounts this could also be called the martyr’s crown. Many of the heroes listed in the book of Hebrews’ “Hall of Faith” found this crown as did Stephen, Peter, and so very many followers of Christ—including our friend in the Middle East. This crown is purchased at a cost without rival.

Be faithful unto death, and I will give you the crown of life. He who has an ear, let him hear what the Spirit says to the churches. The one who conquers will not be hurt by the second death. (Revelation 2:10–11 ESV)

I love how The Message says verse 10: “I have a Life-Crown sized and ready for you.”

After hearing of the tragedy of this man’s death, I felt ashamed. I suddenly felt as though my life was an insulated, empty shell and everything I knew and had was as fragile as the bubbles my grandchildren blow.

I had so many “whys.” Why do I have so much when others are giving all? Where was the justice? I wanted to process the disparity of the anguish I felt. Then I realized I was comparing. I was right to feel the contrast, but comparison was useless. There was no answer. There is only a serpent that has become a dragon. Under the influence of dragons, men and women do awful things to one another. I realized I had a choice. I could keep asking angry questions, or I could allow the question marks in my life to be changed to exclamation marks. I wiped my tears and decided to let the life of this man and so many others who are suffering around the globe to punctuate mine.

We have this point in time. None of us is promised tomorrow, but you know this moment is yours. And the power of your choices can redeem all your moments.

You have been seeded with a stunning story of promise. The book of your life can remain closed, or you can continue to turn the pages. Listen to Paul’s message to the Galatians:

Make a careful exploration of who you are and the work you have been given, and then sink yourself into that. Don’t be impressed with yourself. Don’t compare yourself with others. Each of you must take responsibility for doing the creative best you can with your own life. (Galatians 6:4–5 The Message)

So how do we make a careful exploration of who we are? We get into the presence of God.  We don’t ask friends or parents, and we don’t look at our past.  We ask God in His presence, and we go into the Word of God, and we read who He says we are

I write about the Crown of Life in the hope that all that waits within you is realized. Let us now live a life that is unrivaled in beauty, power, virtue, and reach…some giving much, others giving all.

Do Your Best
Boyd Bailey

Within You Lies the Spirit
Francis Chan

YOU Are Called, Part 2
Casey Treat
Follow Us
Grow Daily with Unlimited Content
Uninterrupted Ad-Free Experience
Watch a Christian or Family Movie Every Month for Free
Early and Exclusive Access to Christian Resources
Feel the Heart of Worship with Weekly Worship Radio
Become a Member
No Thanks