When You Hear Him, Listen 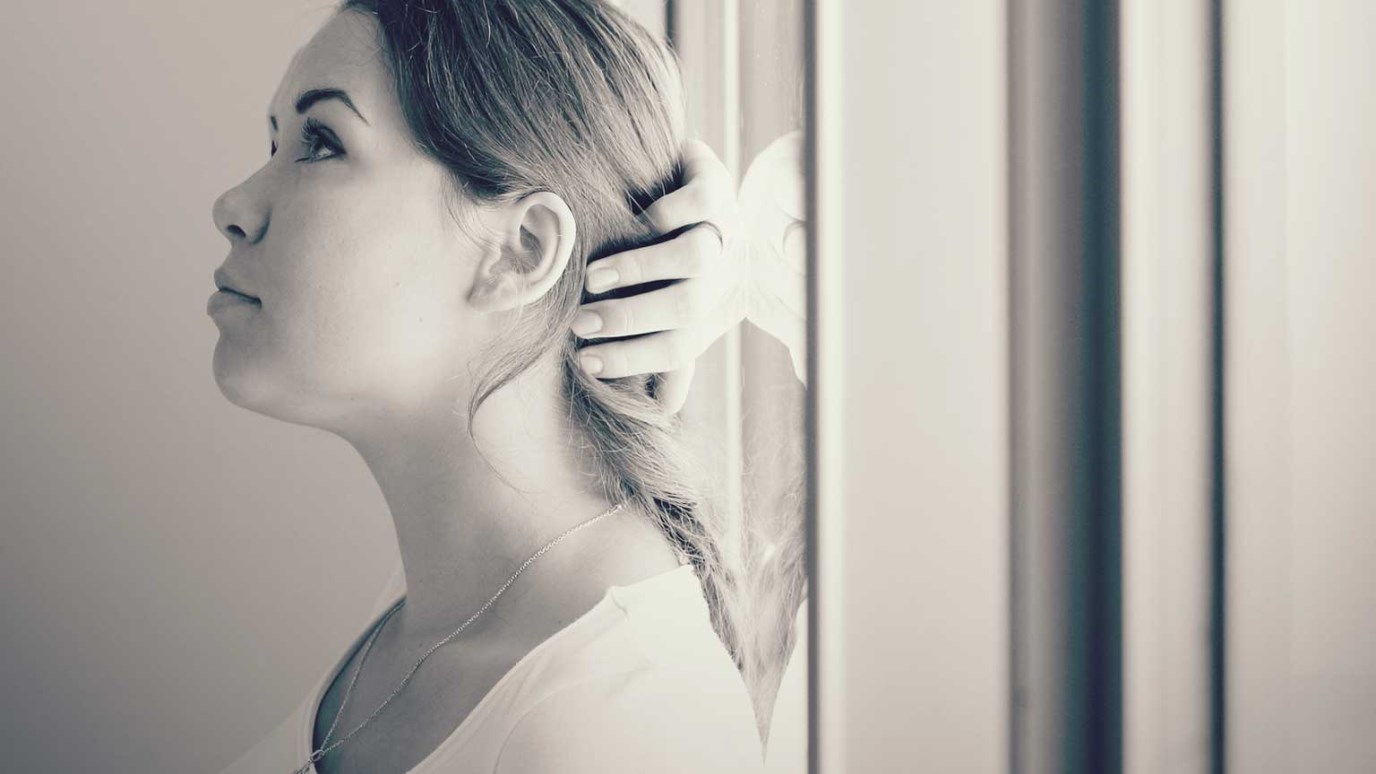 And when we hear Him (and we’re certain it’s Him) we don't have to worry about why He's calling. We just need to listen.

Fishing can be a very traumatic event. At least that's what our youngest son found out a few summers ago…

One Saturday afternoon, my husband Ron took our two sons to a nearby pond for a little male bonding. "Don't worry about supper tonight — we’ll supply the fish," they grunted while backing out of the driveway. Andrea and I just nodded our heads and smiled (and made sure the Chinese take-out number was handy). This was a big deal. The men of the family (the hunters and gatherers) were going out to conquer the land and bring home nourishment to the womenfolk. Only that's not the way Eric saw it.

Several hours later, after the men had returned home with their catch, consisting of five healthy, 4-inch fish, I made a surprising discovery.  I was folding laundry (waiting for the Chinese food delivery man) when I heard quiet crying. I followed my ears to the family room and found 8-year-old Eric sitting in the dark, all alone. I rushed to the couch, put my arm around him and asked what was wrong. He didn’t answer. So I asked him why he wasn’t in the garage helping Daddy and Adam “clean” the fish. That got a response. Heartbroken, he looked up at me and through his tears said, “I didn’t know we were going to kill them!” After quieting his tears I made my way to the garage.

I found Ron and Adam and a pail of water holding 3 live fish. They had “cleaned” one and were working on the other one. I told Ron about my conversation with Eric which sent him into the house. Later, as I was still folding laundry, Ron and Eric found me… Eric all smiles, and Ron looking very tired. "We'll be back," he told me. When I asked him where they were going, Eric happily announced, “We’re taking the rest of the fish back home!”  “All the way to the stream?” I asked.  Ron only nodded.

By the time they got back (and Ron made sure Eric knows the next time they bring fish home it’s a one-way trip), I had breaded and fried the two scrawny fish that didn’t get away. Surprisingly enough, even after he knew what it was, Eric gobbled up his bite. Yep, you have to know what you’re in for when you go fishing. And that's just what Jesus' new disciples learned in today's reading.

We’re looking into the first chapter of Mark where Jesus had just begun to preach the good news of God's Kingdom. While walking along the sea shore, He saw four fishermen – two sets of brothers – pulling in their nets.  I guess you could say that the invitation Jesus gave them could've been rather confusing, if it was spoken by anyone else.  Have a look…

Jesus called out to them, "Come, be My disciples, and I will show you how to fish for people!"  Mark 1:17

I could see how this statement would cause more than just a few seasoned fishermen to raise an eyebrow. But that's not what happened here. Verse 18 tells us that these fishermen left their nets at once and went with Jesus. And in doing so, they not only became fishers of people, but they did something else. They became a good example for us. For when Jesus said come, they came.

What about us? Do you know His voice?  Have I been listening for it? He's speaking, you know. Calling. Whispering. Nudging. And when we hear Him (and we’re certain it’s Him) we don't have to worry about why He's calling.  We just need to listen.