When You Have Nothing: Leading Through Complete Dependence on God 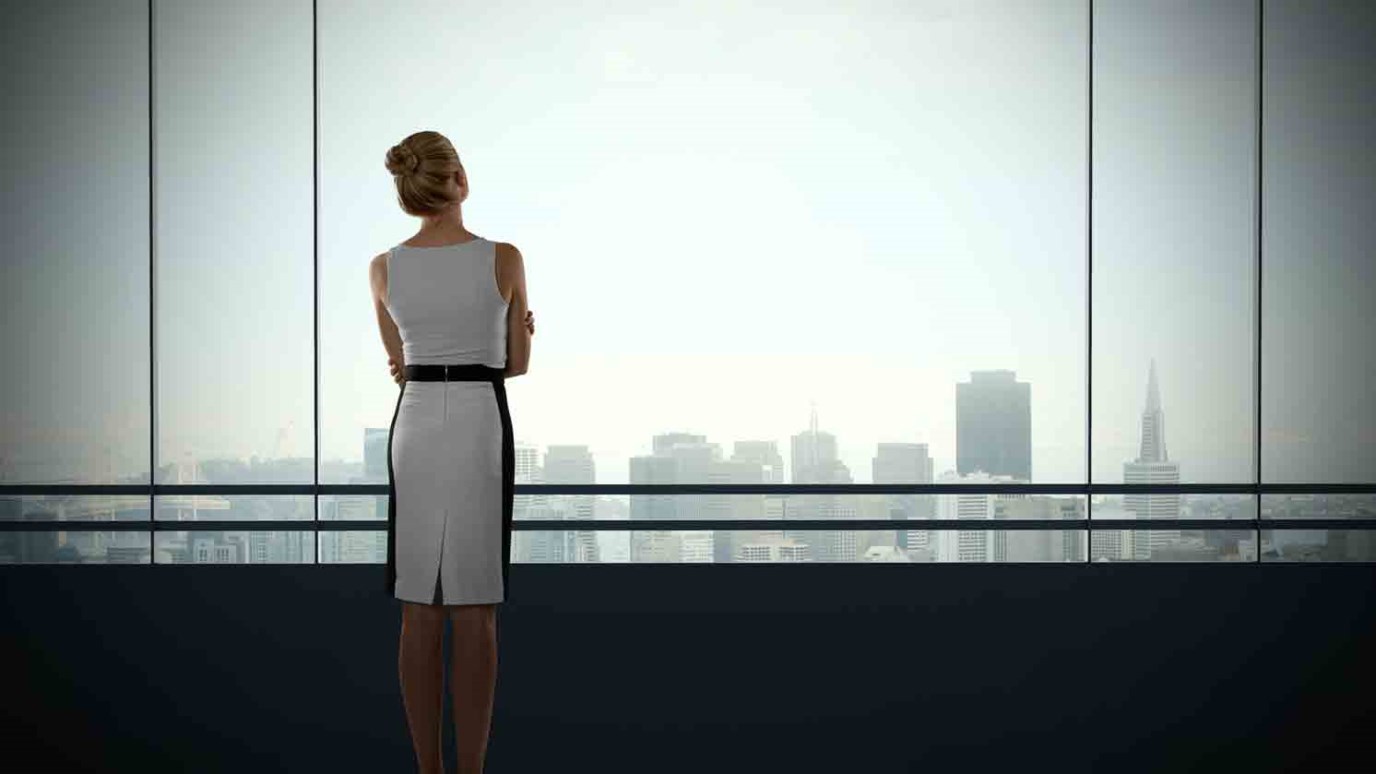 Complete emptiness is not comfortable, but moments of dependence on God accomplish for us what nothing else can.

Have you ever felt completely empty? I mean so empty that there were no more solutions, no more revenue sources, no one left to turn to?

Being at the point of complete emptiness, the place where you have no alternative but total dependence on God, is not comfortable. But it’s those moments of complete dependence on God that accomplish for us, as leaders, what nothing else can. They have the potential to completely alter our trajectory, to change how and why we lead and forever mark those watching us from a distance.

If there were two individuals who could teach us about living and leading out of a place of complete dependence on God, it would be George Müller and the widow from 2 Kings, chapter 4.

Praying, Waiting and Not Saying a Word

George Müller’s life and his ministry to orphans in England were marked by a complete dependence on God’s provision. When a need arose, George spoke to God about it and waited for God’s provision without saying a word to anyone else.

In his early days of ministry, George and his family were offered a pastoral position in a small church in England. The church was ready to pay him a nice salary from the income it made by renting the “premium pews” in the church to its wealthy parishioners. The poor members had to sit in the “economy” pews in the back.

Even though this was an accepted practice, George not only rejected the cushy salary, but he also told the church that unless the practice stopped, he could not pastor the church. He was more concerned about the integrity of his ministry than the income it would provide to sustain his family.

Later, as George launched into his renowned ministry to orphans, there were times when neither he nor his staff knew from where or when the next meal would come. Instead of becoming anxious and frantically seeking out help, he would pray and wait.

One morning, all 300 children were dressed ready for school, but there was no breakfast to feed them. George asked the housemother to gather the children into the dining room. Once they were all seated, he prayed, thanked God for the food (which was not there yet) and waited. A few minutes later, a baker knocked on the door and told George that last night he could not sleep, sensing that George would need bread. He got up early in the morning and baked extra batches of bread specifically for the orphans.

Shortly afterward, a milkman knocked on the door saying his milk cart had broken down right in front of the orphanage. Unless George took the milk, he explained, it would spoil. The bread and the milk were just enough to feed 300 hungry children!

George’s leadership and influence, based on his faith that God alone was enough, impacted more than 10,000 orphans during his lifetime. Today, they continue to challenge and inspire many others to live in complete dependence on God.

These cautionary words from George are as relevant for leaders and influencers today as they were when he first spoke them:

In 2 Kings, chapter 4, we read about a widow whose husband had left her with a large debt, no food, and creditors knocking on her door wanting to take her two sons away as slaves until the debt was paid.

At the point of complete emptiness, or so she thought, the widow desperately sought God’s help through the prophet Elisha.

I’m not sure what the widow expected from Elisha, but I don't think she was ready for the question that came in response to her desperate plea. Elisha looked at the widow in her moment of complete helplessness and asked her: “Tell me, what do you have in your house?”

Wait a minute, she must have thought, what do you mean, what do I have? Did you not just hear me say I have nothing? What kind of a question is that, Elisha? Aren't you supposed to pray and perform a miracle?

The woman answered truthfully: “Your maidservant has nothing in the house… but a jar of oil.”

That’s all Elisha needed to hear. He sent her out to gather empty vessels and jars from her neighbors, lock herself and her sons in their home, and start filling all the empty containers with oil.

As the widow obeyed Elisha’s instruction, God multiplied the little oil she had and filled all of the empty vessels! God had provided enough oil for her to sell, pay her creditors back, and live on the reminder of the income with her two sons.

The widow’s story teaches us that God can and will use what we often deem unusable or “not enough” in order to provide what we need. In the case of George Müller, God used prayer and help from others to provide the needs. In both cases, God used moments of complete emptiness to make a way when others would say there was no way!

In today’s age of instant solutions, 5-step plans to success and quick fixes, we often turn to God as a last resort after we’ve tried everything else first.

In the business of life and the constant struggle to be more, do more, and accomplish more, it’s easy to forget that God’s favor can bring about outcomes that man’s favor never will.

So, the next time you’re short of answers and solutions, don’t despair—instead, allow the life of George Müller and the story of the widow and her oil to serve as reminders of God’s faithfulness and His provision.

The place of complete surrender, complete trust, and complete dependence on the One who promises to work all things for good is the place where we learn to lead like Jesus.

Your Source of Strength
Dr. Bill Bright
Have you ever asked, "Why, God?"
Emily Manke
Follow Us
Grow Daily with Unlimited Content
Uninterrupted Ad-Free Experience
Watch a Christian or Family Movie Every Month for Free
Early and Exclusive Access to Christian Resources
Feel the Heart of Worship with Weekly Worship Radio
Become a Member
No Thanks