When You Don't Know How to Help Her 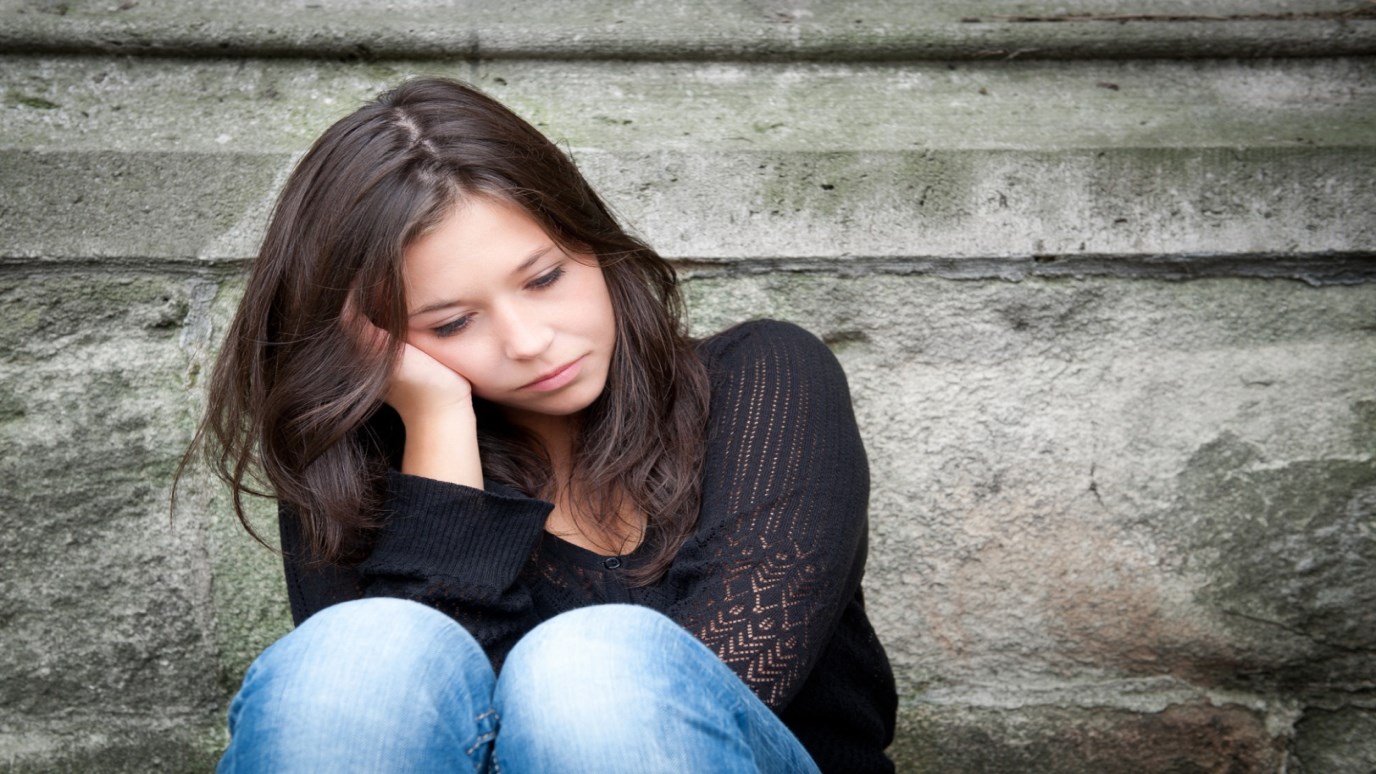 The women in our lives don’t need positive thinking or moral teaching... they need to experience Jesus’ healing touch.

Her situation couldn’t have been more hopeless.

And still, over a decade later, no answers. Just steady decline. She was growing worse.

There were simply no options left. No more reserves to draw from. She’d spent everything she had—as well as borrowing money from every compassionate soul she could think of.

Not that she cared about the money. She just longed for a touch. How long had it been now? Twelve years of isolation? Twelve years without so much as a hand resting on her shoulder. Her disease—this never-stopping flow of blood—made her “unclean.” If anyone touched her, they would be defiled.

I know women like her. Stuck. Hopeless. At, or nearing, the end of their rope. Women I can’t touch. Women I long to touch, but I just don’t know how.

Just when hope had run out, someone told her about this man like no other, this man called Jesus. Maybe it was a friend of a friend who relayed what Jesus had taught down by the lake one afternoon. Maybe someone in her family knew a neighbor miraculously healed by Him. No matter... someone had told her about Him.

And that was all it took. She heard with ears of faith. At least enough faith to do a crazy, daring, courageous thing—she elbowed her way to the front of that noisy, jostling crowd to get to Him. To touch Him. She knew she was out of line, but sometimes desperate women take desperate measures.

The instant she touched Him, she knew. She was whole. Healed.

His words confirmed it:

“Daughter, your faith has made you well; go in peace, and be healed of your disease” (Mark 5:34).

And still He heals and makes whole.

The question is, how can I get my friends and family members and neighbors to Him so they can experience His healing touch?

Fit to Serve: Is Food Your God?
The Halftime Institute

Mirror, Mirror on the Wall
Gary and Barb Rosberg
Follow Us
Grow Daily with Unlimited Content
Uninterrupted Ad-Free Experience
Watch a Christian or Family Movie Every Month for Free
Early and Exclusive Access to Christian Resources
Feel the Heart of Worship with Weekly Worship Radio
Become a Member
No Thanks