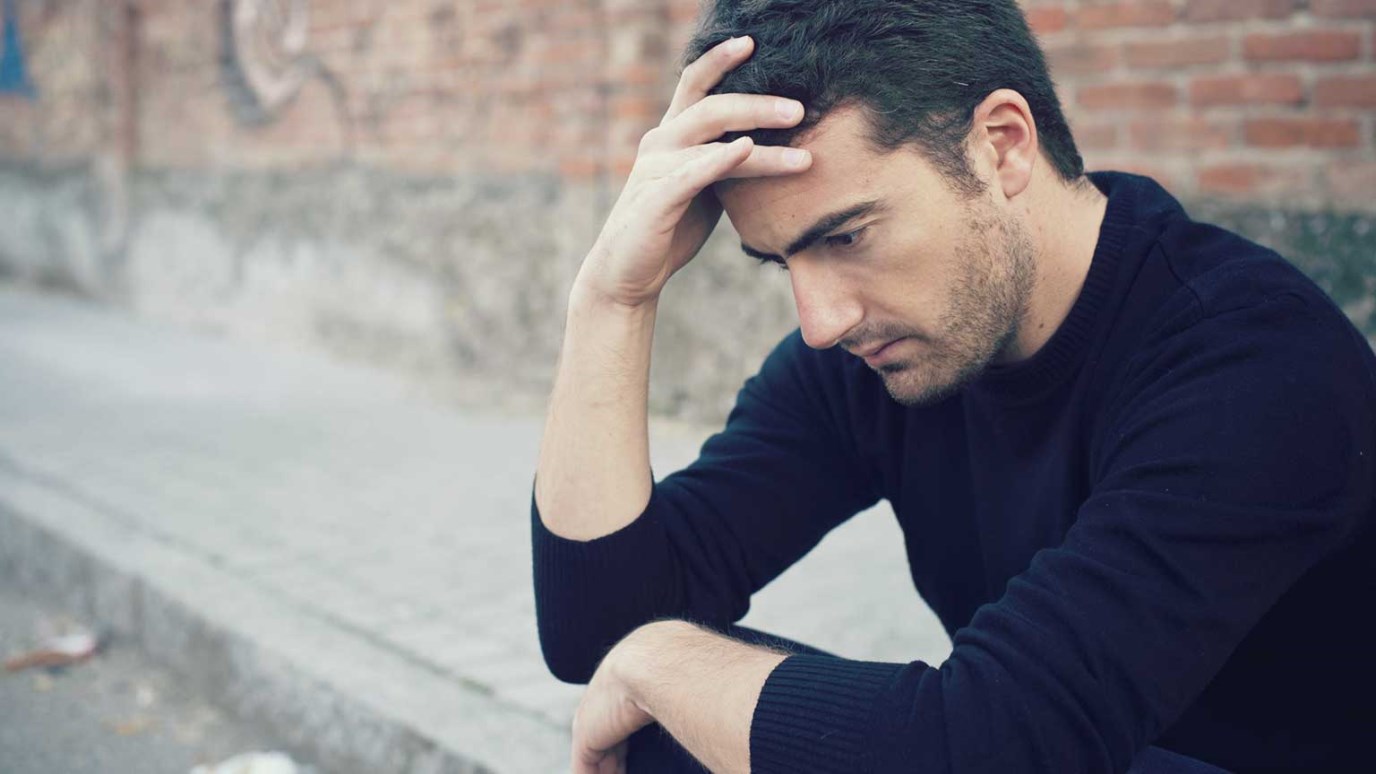 When you don’t feel like running to God, it’s the optimum time to do so.

When you least feel like running to God, that’s when you really need to run to God. And when you feel the least lovable, the least acceptable, that’s when His mercy shows itself strongest. King David once cried out, “Have mercy on me, O Lord, for I am in trouble… Oh, how great is your goodness, which you have laid up for those who fear you.” (Psalm 31:9, 19 NKJV)

David’s language in this psalm is a lament over His own errors. He has strong words for those who ensnared him in some kind of trap, but he also expresses the pain and suffering caused by his own choices. He declares, “For my life is spent with grief, and my years with sighing; My strength fails because of my iniquity, and my bones waste away.” (Psalm 31:10 NKJV) I believe David is likely referring to the mental and physiological toll that our minds and bodies take because of sin, its guilt, and its effect of distancing us from the God who provides the center of our identity.

Our tendency is to shrink in shame when we’ve messed up, which only perpetuates the cycle of our sin. What if, instead, we trusted that God still loves us as much as He did before, that He is still as good as He has always been, and that His grace that saved us in the past is still as strong and available to keep saving us forever.

When you sin, confess it immediately. When you feel distance with God, close the gap without delay. When you feel that He should probably be angry at you over your faults, run to Him in His mercy and trust that He is true to His nature and His promises and that He offers the refreshing renewal of grace and forgiveness.

When you don’t feel like running to God, it’s the optimum time to do so.